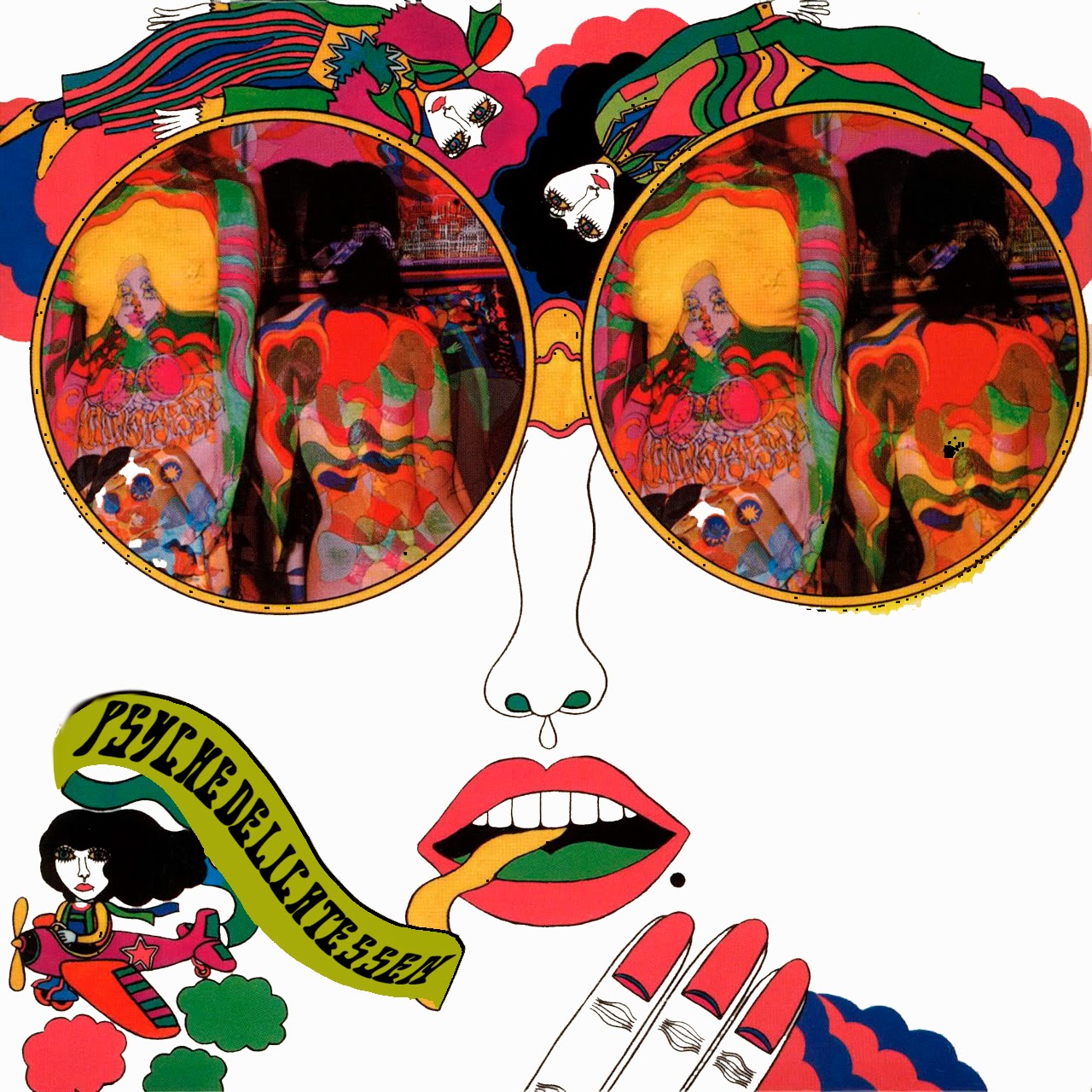 Oddball Films and curator Kat Shuchter bring you Psychedelicatessen: A Feast For The Eyes, a super fun, crazy night of our very favorite vintage eye-poppers, mind-benders, jaw-droppers and head-scratchers.  From hallucinatory dental hygiene to swingin' promotional films to surreal cartoons, this is one night your eyes will thank you for, if they don't fall out of your head!  The madness includes Match Your Mood (1968), a mind-bending advertisement for psychedelic 60's refrigerator covers; Le Monde Du Schizophrene (The World of the Schizophrenic, 1969) a super-surreal, Salvador Dali-like film produced by the Sandoz Pharmaceuticals (Makers of drugs as LSD);  Toothache of the Clown(1971) a nitrous-induced trip to the dentist with the creepiest of clowns;  The Munchers (1973), an epic claymation dental hygiene rock-opera with a bandstand of singing teeth; homegrown hallucinations Be-In (1967) artistically documenting the human be-in in Golden Gate Park with Allen Ginsberg, Timothy Leary and Lawrence Ferlinghetti in attendance and the groovy, acid-soaked S.F. Trips Festival: An Opening (1967); Glittering Song (1965), an eye-popping Czech object-animation made entirely out of broken glass;  Pat O'Neill's hypnotic optically printed 7362 (1967); and because it is October, a little witchy ritual with the enchanting Mantis (1971).   Everyone is advised to wear protective eyewear and chin guards, lest your eyeballs pop out of your heads and your mouths hang agape to dangerous levels! This is one trip you do not want to miss! 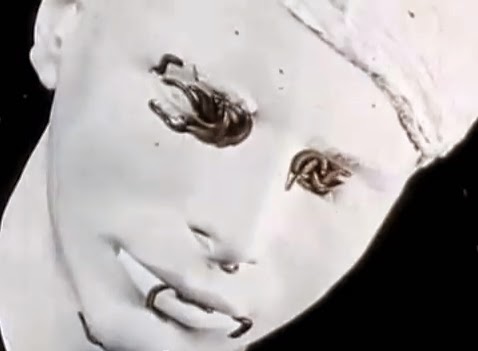 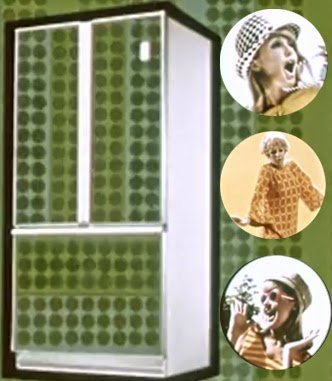 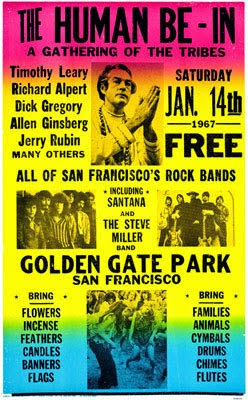 Experimental multi-exposure freak out documents the 1966 Trips Festival, an acid-drenched “Happening” staged in San Francisco at the Longshoremen’s Hall (400 North Point) in January of 1966.

7362 (Pat O'Neill, Color, 1967)
The languid rhythms of fades, dissolves and superimpositions permeate this masterfully dense film by famed avant garde filmmaker and auteur of the optical printer Pat O’Neill. This film preserved by the National Film Preservation Foundation and included in their dvd box set Treasures of the American Avant-Garde Film, 1947-1986.

“This film started out to be about the motion and sound of the oil derricks that once lined the beach in Venice, California. The derricks, which had been built during the oil boom of the 1920's, were made of wood and rusted iron, and were largely open and unattended. I was attracted to these towers by their moaning sounds, their heady aromas, and the consolation of the endless rising and falling of the pump heads. Somehow it seemed like prayer. The film came to contain a human body, and then moving objects, which I filmed in my studio: rotating and oscillating shapes whose outlines would merge with one another. But in a way the piece was really about re- photography - about making something out of ordinary parts using mechanical technology to reveal a glimpse of something uncanny.

Mantis (Color, 1971)
Follow a young witch as she lures a handsome wanderer to her woodland cottage and subdues him with love rituals. This really beautiful (and really rarely seen!) film straddles the line between narrative and poetic films. As short as it is, Mantis leaves you under its spell.