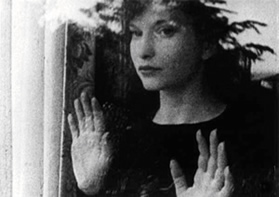 A Ritual in Transfigured Time (1946, B+W, silent)
Maya Deren was one of the most influential female avant garde filmmakers of the 20th century. She was dancer, choreographer, poet, writer and photographer. In the cinema she was a director, writer, cinematographer, editor, performer, entrepreneur and pioneer in experimental filmmaking in the United States. She collaborated with Marcel Duchamp and her social circle included the likes of Andre Breton, John Cage and Anais Nin. This enigmatic film is a social event choreographed in the manner of a dance, illuminated by concepts drawn from Greek legend. This is a sensual and metaphorically elusive study of the female psyche often considered one of filmmaker’s most intriguing works.
For more info on Deren’s remarkable career click here.

Toot, Whistle, Plunk, Boom (1953, Color)
This Academy Award winner is in stunning Technicolor and a “beatnik” classic of mid-century animated design. It’s been ranked one of the top 50 greatest cartoons of all time.

Trends (1967, Color)  and Sisphus (1974)
Originally titled “Tendenciar”, this thought-provoking animated short was produced by the acclaimed Pannonia Film Studio in 1967. It was directed by Marcell Jankovics, the director of Hungary’s first full-length animated feature, as well as the Academy Award nominated short Sisyphus. Aside from a short introduction by a narrator, the film contains no spoken dialogue. Instead, it uses inventive images and music to speculate on the trends of the future—possible future trends in anatomy, human sexuality, communication, and other futuristic predictions are depicted. Sisyphus is an artistically spare depiction of the Greek myth of Sisphyus, sentenced to eternally roll a stone up a mountain. The animated story is presented in a single, unbroken shot, consisting of a dynamic line drawing of Sisyphus, the stone, and the mountainside. 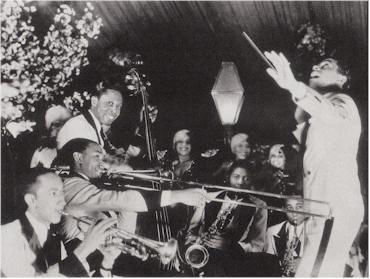 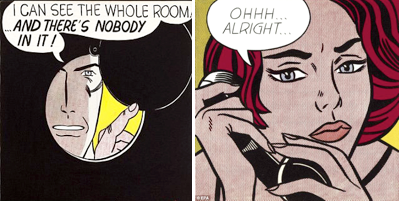 Lichtenstein in London (1968,
Color)
Having just been informed that a 1961 painting by the late pop artist Roy Lichtenstein  “I Can see the Whole Room! ….and There’s Nobody In It!’  has just sold for $43 million dollars Oddball thought it might be a good time to screen this British Film Institute Bruce Beresford directed film shot at the Tate Modern show in London in 1968. This film records the impact of American artist Roy Lichtenstein's (b.1923) work on the public and their reactions to it in the context of a retrospective exhibition at the Tate Gallery, London, which attracted unprecedented attention and proved one of the most popular ever held there. Shows his early paintings based on magazine ads and comic strip cartoons, such as Stove 1962 and Whaam! 1963, groups of girls' heads and landscapes and several sculptures. Commentary juxtaposes remarks by the public approving, questioning, or even rejecting the work, with extracts from previously recorded interviews with the artist made by the critics Alan Solomon for WNET, New York, and David Sylvester for the BBC. 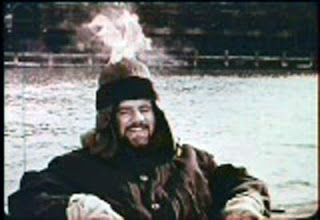 $43 Million? Learn to draw and do the same thing - click here.


Help, My Snowman’s Burning Down (Color, 1964) This Academy award-nominated short (and winner of 14 international awards) by Carson Davidson stars Bob Larkin (later in the cult film Putney Swope) as a Beatnik who lives on a boat dock off Manhattan with only bathroom furnishings.  A visceral tapestry woven together by stop motion and surreal special effects, this film is an Oddball audience favorite.  With original jazz score by the Gerry Mulligan Quartet. 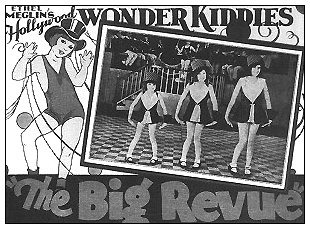 Starlet Revue (B+W, 1929)
This all kiddie dance review pulls out all the stops1929 style! This is the first film to feature the Meglin Kiddies dance group—the dancing troupe that launched the careers of Shirley Temple and Judy Garland! Child dancers perform a pas de deux, a line dance, and other styles.