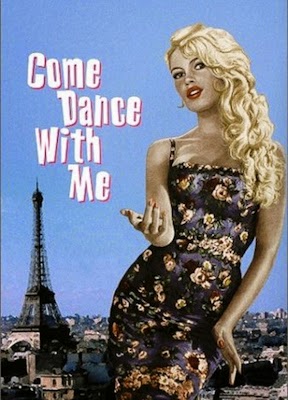 Oddball Films and guest curator Charles Redon present Voulez-Vous Danser Avec Moi? an evening of exquisite vintage dance films hosted by Mathilde Froustey, principal dancer at the San Francisco Ballet. As the educational film Body Language (1974) reminds us, movements and gestures are our first means to communicate beyond words. On a collective level, dance is also a mirror for societies: in his film called Step Style (1980) Alan Lomax built a stunning ethnological study on how the different kinds of foot movements in traditional dances result from their socio-economical surrounding. In Western Countries, dance evolved into ballet, one of the most demanding forms of art that requires the most skillful and dedicated performers. The short excerpt from a Spotlight on Australian Ballet (1948) illustrates with a lot of humor the damages that can happen when absent-minded ballerinas must go back to factories to make a living between two seasons! More seriously, the dark and beautiful footage shot in 1942 from the documentary When the Fire Dances Between the Two Poles: Mary Wigman (1991) highlights the complexity of gestures and patterns in ballet choreography by focusing on three essential elements in this pioneer’s work: hands, turns and percussive music. In Ballet with Edward Villella (1970), the former NY City Ballet’s principal dancer explains the importance of a modern piece by George Balanchine and evokes the central part played by dancers in the oral transmission of ballet. However, one of the best examples of this transmission may be found out of the professional studios! In the academy-award winning documentary He Makes me Feel Like Dancing (1983) Jacques d’Amboise, another famous NYCB principal dancer, was filmed for a whole year, while working on organizing a huge performance with kids from several public schools; the passion for dance he managed to arise in those kids is properly exhilarating! The screening will end with an excerpt from Seraphic Dialogue (1969) a mesmerizing piece by Martha Graham, one of the most important American choreographers, who worked on the tale of the French Christian martyr Joan of Arc. 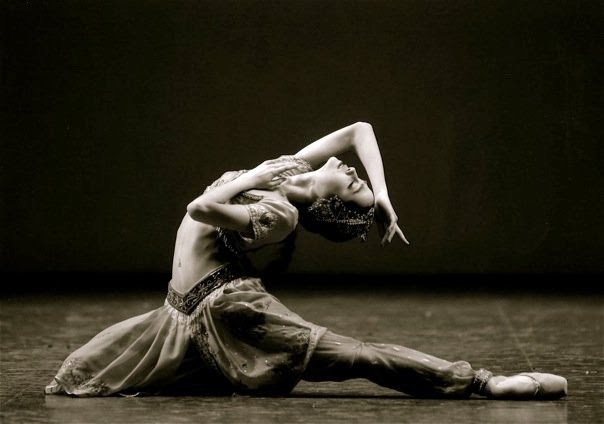 Hosted By
Mathilde Froustey, born in 1985, joined Paris Opera Ballet in 2002. She danced several of the most important classical roles amongst which Ashton’s La Fille Mal Gardée and Rudolf Nureyev’s Don Quixote and Nutcraker. She joined the San Francisco Ballet for the 2013/2014 season where she recently embodied Giselle in SFB’s acclaimed production.

Body Langage (Color)
This educational film focuses on movements, gestures and facial expressions that human beings use to communicate.

Step Style (Color, 1980)
Alan Lomax developed the project called “Choreometrics”, a cross- cultural method of studying the relationship between dance style and social structure. “Step Style”, which focuses on foot movements, is one out of the 4 films that included in this project.

Spotlight on Australian Ballet (B+W, 1948)
This film reveals the roots of ballet in Australia and the story of the overseas dancers who brought their art to Australia resulting in the rise of local dancers who proved themselves adept in the classic ballets of Russia, France and Great Britain. 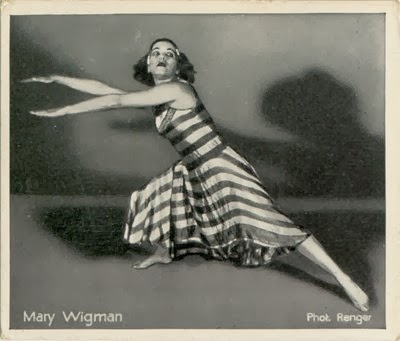 When the Fire Dances Between the Two Poles: Mary Wigman (B+W, 1991)
Mary Wigman was a German dancer, choreographer, and dance instructor, she is considered one of the most important figures in European dance history. Wigman's choreography often employed percussion, masks, ecstatic spinning, and choral movement.

Ballet with Edward Villella (Color, 1970)
Edward Villella, lead dancer of the New York City Ballet and future founder of Miami Ballet, demonstrates the muscular power and control necessary in this art. He also compares a classical role (Albrecht in Giselle) with a modern piece by Balanchine (Apollo).

He Makes Me Feel Like Dancing (Color, 1983)
The excitement of school children learning how to dance is captured through the teaching process of Jacques d'Amboise, a principal dancer of the New York City Ballet. The film follows the preparations for the annual all-city dance performance. 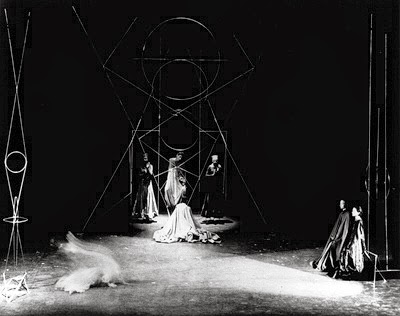 Seraphic Dialogue (Color, 1970)
In 1955 Martha Graham presented the world with one of her greatest pieces, “Seraphic Dialogue”. “Seraphic Dialogue” was a powerful, poetic and moving meditation of the story of Joan of Arc with austere sets by the famed sculptor Isamu Noguchi. This is an excerpt from that legendary work. Martha Graham’s impact on dance was staggering and often compared to that of Picasso’s on painting, Stravinsky’s on music, and Frank Lloyd Wright’s on architecture. Her contributions transformed dance as an art form, revitalizing and expanding the concept of modern dance around the world.