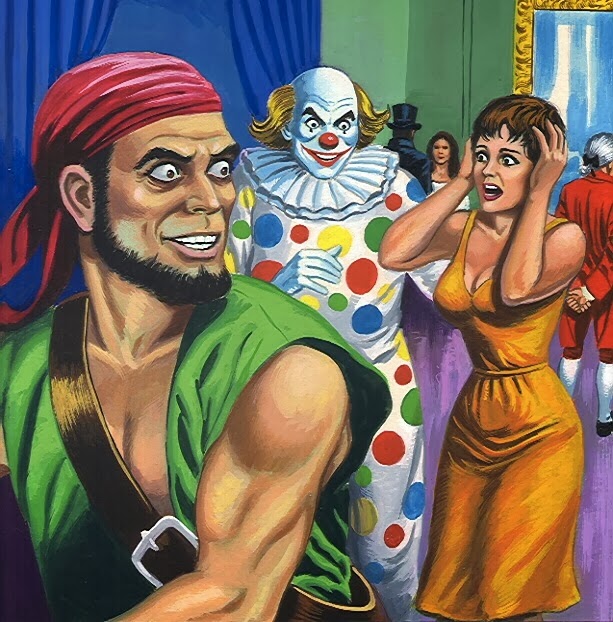 Oddball Films and curator Kat Shuchter present What the F(ilm)?! 2: A Second Helping of Cine-insanity an evening of some of the most bizarre, hilarious and insane films from our massive 16mm collection. From hallucinating clowns to drunk cats, Fellini spoofs to hair-lice primers and even more singing bear cine-insanity, this is one night of rare and hilarious head-scratchers you won't want to miss.  The madness includes Oddball favorite The Cat Who Drank (and Used) Too Much (1987), featuring the misadventures of Pat the drunk cat; the hallucinatory dental hygiene brain-boiler Toothache of the Clown (1971); I'm Mad at Me (1974), a mini-musical of children's anger and frustration; Two (1971), a hilarious Fellini spoof from funny-woman Renee Taylor (The Nanny);  Your Pet Problem (1944), a Speaking of Animals short with a menagerie of talking animals; How To Crack the Establishment But Not Lose Your Identity (1960s), a plastics council-sponsored recruitment film for the counter-culture youth of the 60s; Lice are not Nice (1985), an itchy-kitschy classroom primer with songs and cartoons to alert you to the tiny scalp-invaders; and the stop-motion egg-tiquette primer Courtesy: A Good Eggsample (1976) starring the ever-courteous Eggbert. It's a night of cine-insanity too weird to pass up! 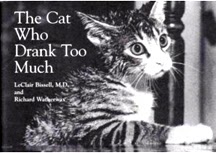 The Cat Who Drank and Used Too Much (Color, 1987)
Wacky anti-drug film about alcohol and drug using Pat the Cat. He hits the skids before finally reaching out for help. An all-time Oddball Films audience favorite! Narrated by Julie Harris and winner of 24 major awards!

I'm Mad at Me (Color, 1974)Did you ever wake up on the wrong side of the bed?  Did it effect the way you treated those people around you?  Didn't you just want to punch somebody?  Did you then commence to sing a high-pitched song about it all day?  Well both Jimmy and Suzy are having a day like that.  I hope they can find out who they're really mad at! 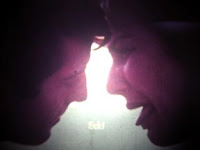 How to Crack the Establishment but not Lose Your Identity (Color, 1960s)

In the 1960s radical culture a “plastic” person was considered shallow and soulless. Not to be outdone by the social politics of its time the Plastics Education Foundation (Wha?) sponsored this mind-boggling display of protest demonstrations and 60s rock bands, cut up with stupefying surfers, NASCAR races and even spaceflight to give our youth a helping hand as they journey into the material world of petroleum based industrial culture. A laugh riot! 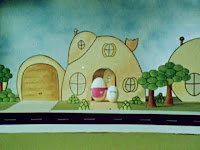 Courtesy: A Good Eggsample (Color, 1976)
First meet Eggbert, a good egg, who helps his mother at home, apologizes for bumping into Mrs. White, and politely takes his place in line while waiting for the bus. Now meet Benedict, the "rotten egg," who pushes into line, is always late to class, and never respects the rights of others. It is only when Benedict falls and cracks his shell and Eggbert helps him up that Benedict realizes how important it is to be kind, helpful, and courteous to others.