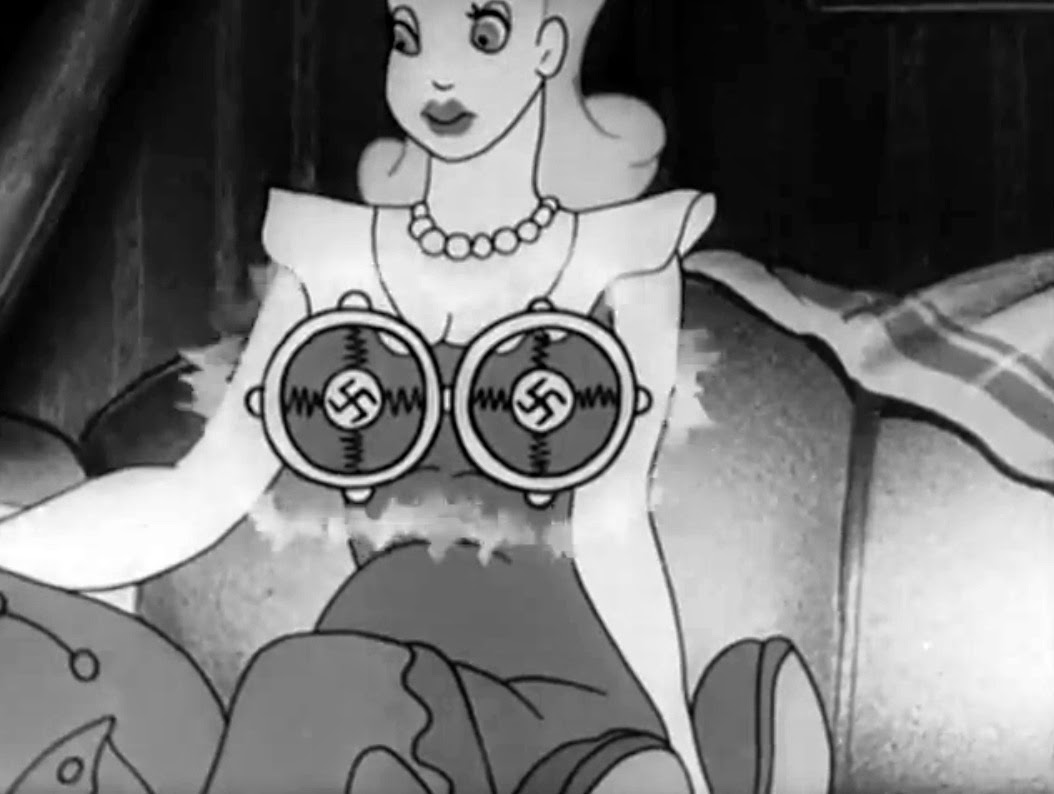 Oddball Films welcomes Animation Historian, Author and Professor Karl Cohen for our Cinema Soiree Series, a monthly soiree featuring visiting authors, filmmakers and curators presenting and sharing cinema insights. Forbidden Animation spans sixty years of animated works banned because of their sexual innuendo, political points-of-view and racial undertones. From pre-code cartoons and works banned by the Hays office (1934-1968) to those more contemporary works found too offensive within the industry itself; this collection, curated and presented by animation historian and the author of Forbidden Animation: Censored Cartoons and Blacklisted Animators, Karl Cohen is an enlightening trip down the road of censorship. From Betty Boop, Flip the Frog and Mi©key Mouse to works by Chuck Jones (Spies), Bob Clampett (Bacall to Arms) and Tex Avery (Little Tinker), to the more modern efforts of Vince Collins (Malice in Wonderland), Jeff Hale (Thank You Mask Man) and George Griffin (The Club), audiences will discover forbidden animation that moves from the risque to the risky.  Other shorts include Plane Crazy (1928), Sinking in the Bathtub (1930), Chess Nuts (1932), The Adventures of Super Screw (1965) and more!

Featuring:
Pre-code Animation: until 1934 when strict enforcement of the production code, Hollywood filmmakers were taking liberties with the voluntary censorship rules.

Mi©key Mouse in Plane Crazy,“A Walt Di$ney Comic by Ub Iwerks,” 1928.  In this, the 2nd Mickey cartoon released, he abducts Minnie.  If this were a contemporary film, Mickey might be accused of date rape as his intentions are quite clear. 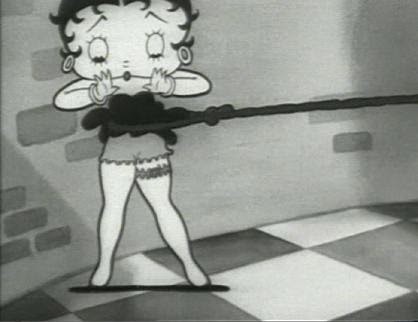 Bosko in Sinking in the Bathtub, 1930, by Hugh Harman and Rudolph Ising.  Bosko is a nice black character except near the end of the film when he utters the “F word!” This is the first cartoon released by Warner Bros.

Betty Boop in Chess Nuts, 1932, Fleischer Studios, released by Paramount.  If you want naughty suggestive joke,s here is a cartoon delight.  There are references to bondage, infidelity, illicit sex (the bed is so shocked with the king’s behavior it walks out of the room) and much more!

Clips from Flip the Frog in Room Runners and The Milkman (both 1932, released by MGM) Ub Iwerks left Di$ney in 1930 and created Flip who said hell and damn on screen and did lots of things that were not G rated.

Uncensored WWII animation made for the military, Private Snafu in Spies.  It was written by Dr. Seuss and animated by Chuck Jones in 1943. 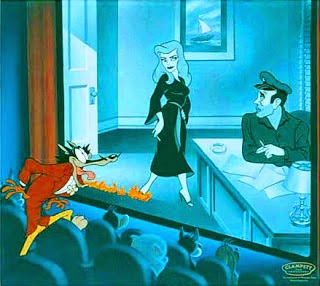 Theatrical animation from the 1940s that was OK to show then (the films passed Production Code inspection), but were too hot to show on TV.

Bob Clampett’s Bacall to Arms (1946, Warner Bros.) is a great parody of Bacall and Bogart in To Have and To Have Not.

Theatrical Animation made since the end of formal censorship 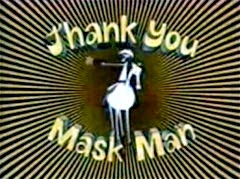 Lenny Bruce’s Thank You Masked Man (1968, directed by Jeff Hale and produced by John Magnuson in San Francisco) was to premiere at the SF International Film Festival on their opening night, but when the hall lights dimmed the feature came on.  John Magnuson ran out into the lobby yelling “they screwed Lenny Bruce when he was alive, ant they’re screwing him again.”  That was the first of many censorship problems the film ran into.

Vince Collins’ Malice in Wonderland (1983. made in SF) also ran into problems, but it recently was posted on a French website and it raked up over 11 million viewings (Vince says their counter either broke or only goes up to 11 million).

Karl Cohen has been teaching animation history at SF State for over two decades, is the president of ASIFA-SF, the Bay Area's chapter of an international animation association, and he is the author of hundreds of serious articles about animation that have been published in dozens of publication including the Guardian in England, books published in the US, China and other countries and in dozens of film magazines and newsletters. He is currently writing a book on the use of propaganda in America.
Email ThisBlogThis!Share to TwitterShare to FacebookShare to Pinterest
Newer Post Older Post Home