Learn your Lesson...about your Parents: Not your Mother's Shockucation - Fri. Jan. 16 - 8PM 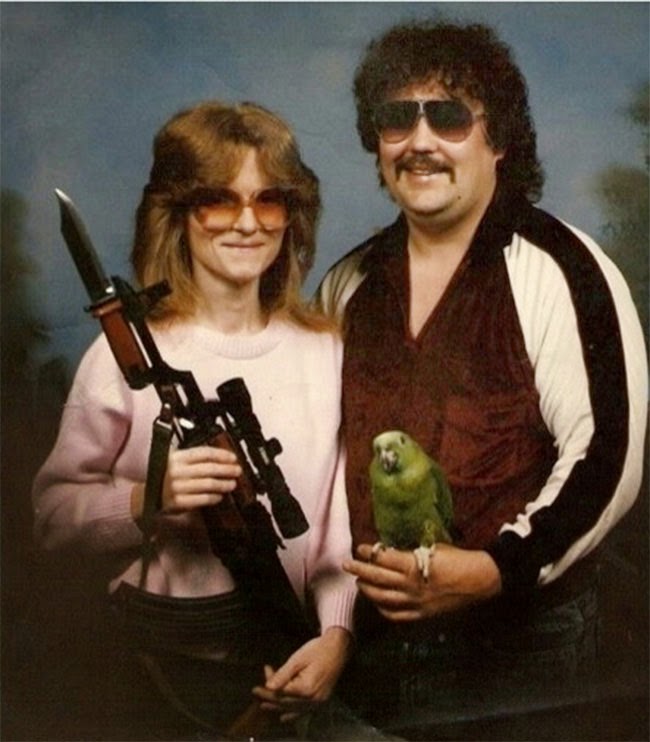 Oddball Films and curator Kat Shuchter present Learn Your Lesson...about your Parents: Not your Mother's Shockucation, the 23rd in a monthly series of programs highlighting the most ridiculous, insane and camptastic educational films, mental hygiene primers and TV specials of the collection. This month, we're dealing with our parents; drunk parents, deaf parents, nagging parents, divorcing parents and all the special, touching, aggravating, and melodramatic moments that they instill.  Rosanna Arquette stars as a teen girl ashamed of her deaf parents in the ABC Afterschool Special Mom and Dad Can't Hear Me (1978).  Join host Alan Thicke as he helps you deal with your mom's alcoholism in When Your Parent Drinks Too Much (1987).  In the most insane find in months; watch out for that creepy clown puppet, because he might turn you invisible to answer the question Parents: Who Needs Them? (1973). Little Eric feels like a "part-time son" when his parents split up and leave him in the middle, in the For Kids' Sake Special written by a 13 year-old, Tender Places (1985). Teens talk to a camera about their problems Coping With Parents (1973) while the faceless voice of reason attempts to help smooth communication throughout the family. Marlo Thomas and Harry Belafonte remind us that Parents are People in a musical excerpt from Free To Be...You and Me (1974).  With snippets of outdoor role-playing rap-session Ivan and his Father (1970) and the uncomfortable Separation/Divorce: It Has Nothing to do with You (1974) for the early birds, it's going to be an extra-special night to learn your lesson. 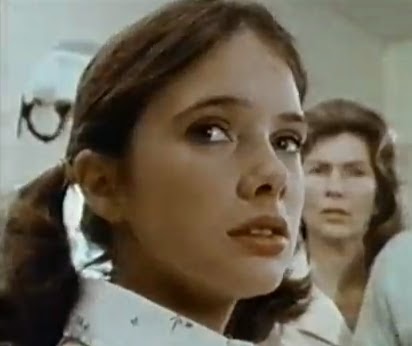 Mom and Dad Can't Hear Me (Color, 1978, excerpt)
An all-star and heart-tugging ABC Afterschool Special. Rosanna Arquette stars as a young girl who must face her own shame at her deaf parents when they move to a new town and she fears the boy in drama club won't like her anymore. Directed by Afterschool mainstay Larry Elikann and co-starring Priscilla Pointer (Carrie, Blue Velvet) and Eric "Ben Walton" Scott. 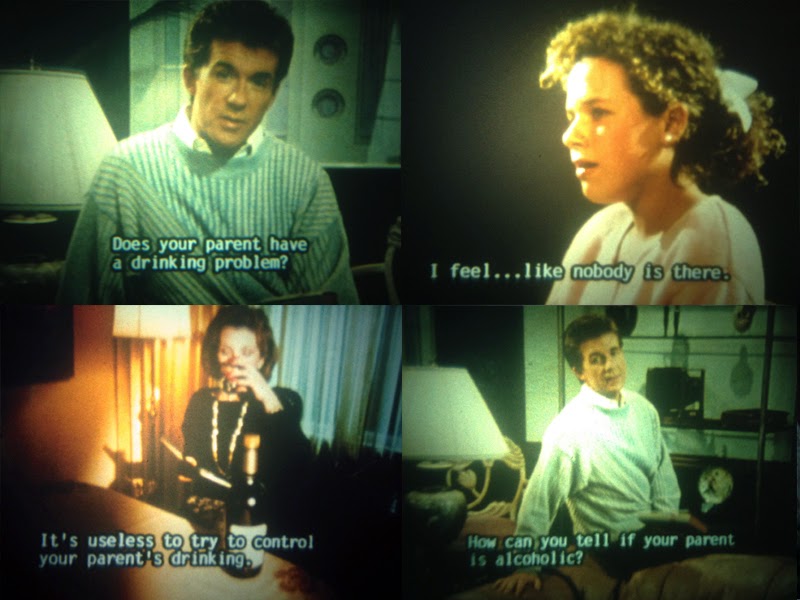 When Your Parent Drinks Too Much (Color, 1987, excerpt)
An adaptation of the book ‘When Your Parent Drinks Too Much’ by Eric Ryerson. Through melodramatizations, the film reveals that most children of alcoholics feel isolated and alone, despite the fact that there are 10 million alcoholics in the United States. Features Alan Thicke (Yes, Robin Thicke's father as well as "Mike Seaver's" father from Growing Pains) as a host and emphasizes the three Cs for children of alcoholics - they didn’t ‘Cause’ the drinking, they can’t ‘Control’ the drinking and they can’t ‘Cure’ the drinking. 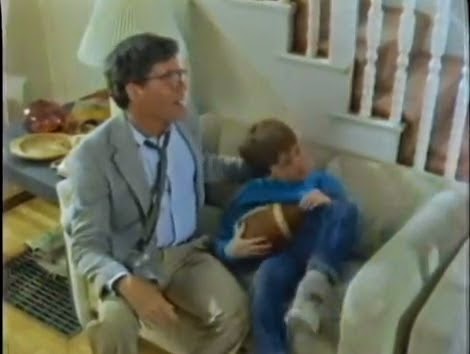 Tender Places (Color, 1985)
A regional after school "For Kids' Sake" special adapted from 13-year-old Jason Brown's Young Playwright's Award-winning play. Ten-year-old Eric is torn between his divorced parents who vie for his affection. To test their love, Eric manipulates them, playing one against the other. Confused and angry, the boy refuses to accept the fact that his parents will not reconcile. Playing by an abandoned railroad station, Eric meets a kooky older woman (Jean Stapleton) who explains that although love can sometimes hurt it is an essential ingredient of life. 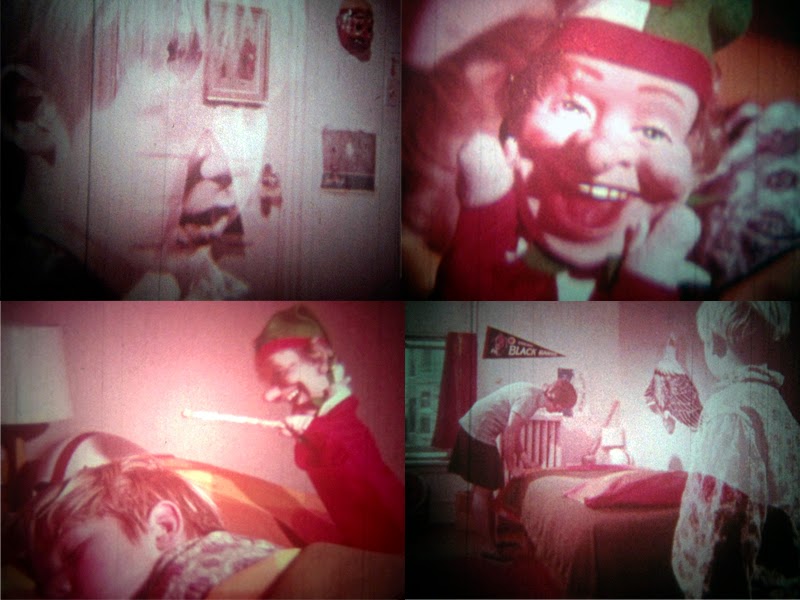 Parents: Who Needs Them? (Color, 1973)
One for the schlock history books, this bizarro educational primer features one of the most disturbing and creepy puppets we've ever found within these walls.  Little Jimmy is a careless, sloppy and ungrateful boy who can't see all that his long-suffering parents do for him.  That is, until his disgusting clown puppet comes to life, waves his magic wand over the young boy's face as he sleeps (not creepy at all), and turns little Jimmy invisible until he learns a valuable lesson in gratitude.

Three typical parent-child conflicts are dramatized: a girl’s mother nags her; a boy’s father regularly seems to criticize and argue with him. The narrator points out that behavior that gets attention will be repeated and suggests that these young people are, in effect, rewarding or reinforcing the undesirable behavior be responding to it. The narrator shows them how to change the situations by changing their responses and by understanding people’s basic needs. Each dramatized situation is replayed using the narrator’s suggestions, and shows a positive solution to the problem.

Parents are People from Free To Be...You and Me (Color, 1974)
Calypso crooner Harry Belafonte and Marlo attempt to alert children to the fact that their parents have dreams, jobs and other responsibilities besides their children and that the possibilities in employment aren't limited by gender stereotypes. Donning various garbs of kinds of employment-including Marlo wielding a jackhammer- this ditty also encourages kids to choose their own paths in life, not to let gender roles stand in the way. 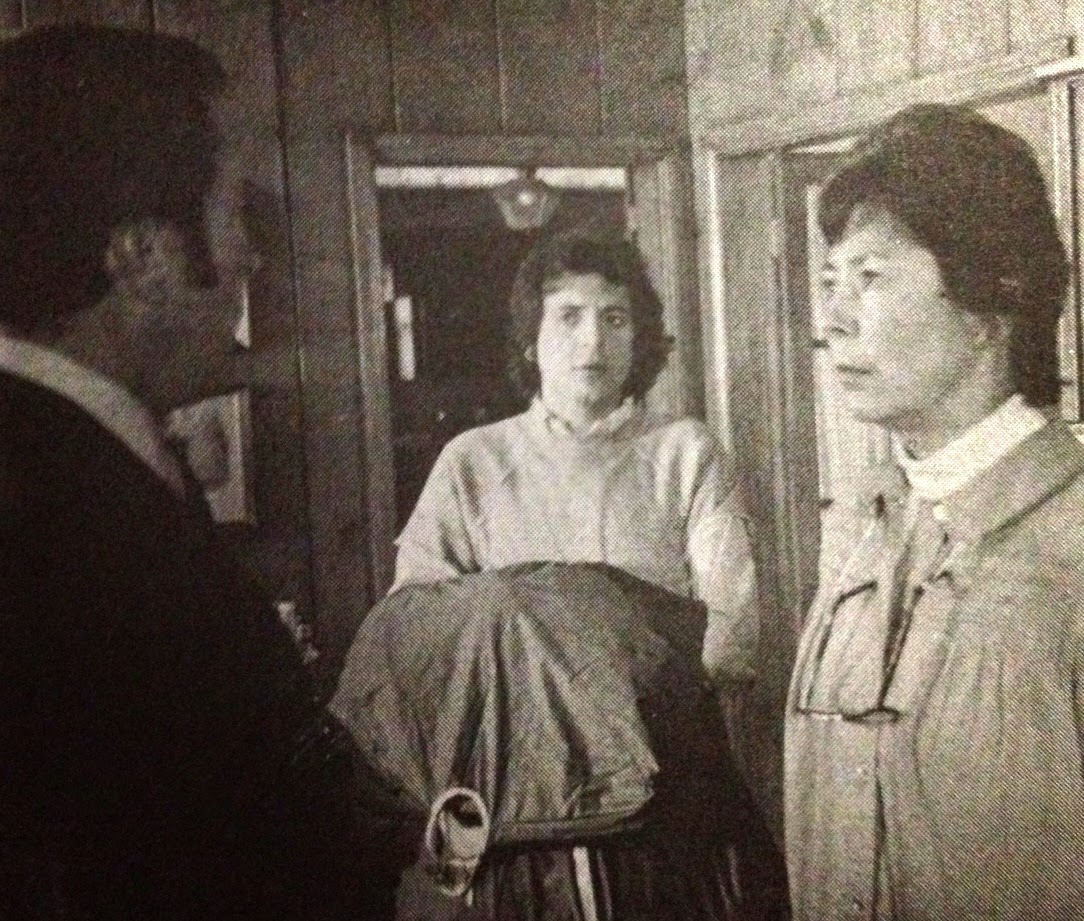 Separation/Divorce: It Has Nothing To Do With You (Color, 1974)
Poor, unsuspecting Larry came home from his paper route in the morning to find his mother upset, surrounded by used glasses and ashtrays from his father’s party the night before. His mother tells him that dad’s leaving her,and he is soon forced to choose between them. What will Larry do? How should he feel? These questions and more will be discussed by guest interlocutor Beau Bridges.