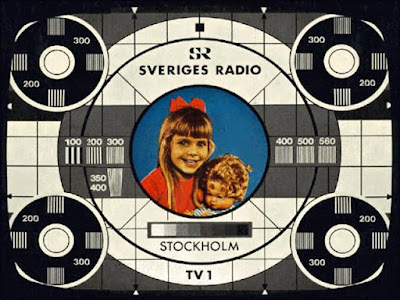 Oddball Films welcomes film collector, archivist, filmmaker and comic artist Ian Sundahl all the way from Portland for our Cinema Soiree Series, a monthly soiree featuring visiting authors, filmmakers and curators presenting and sharing cinema insights. From his massive Portland vaults, Ian Sundahl comes with an insane mash-up of vintage bizarre 16mm television. From TV favorites to things you never knew existed, Sundahl brings a wide variety of the strangest TV had to offer. Come see the most unique and oddball TV films from his collection in a celebration of the old boob tube. Many of the subjects in this show are one of a kind rarities Sundahl has found from a myriad of sources. Highlights of the evening include the soft-rocking kids of Teenage Party (1960s), the original exercise queen in How to Exercise with Debbie Drake (1960), the pool sharkery of Minnesota Fats and Billiards with the Stars (1970s), a bizarre segment of KPTV in the Morning (1960s), bloopers from the short-lived sitcom Busting Loose (1977), an afterschool special with Dana Plato: A Step in Time (1981), rare promos for the Jeffersons, weirdo trailers, crazy commercials and more tidbits and surprises.  Early birds will be treated to Sundahl's own 3-D short film Ghost Beach (2009).  Everything screened on glorious 16mm film. 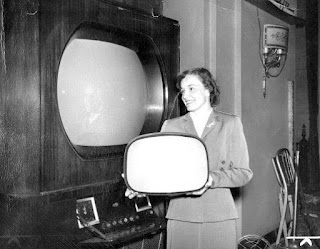 -"Teenage Party" a local 60's kinescope danceshow from Virginia; innocent teens rock out to "Kansas City" and more hits of the day along with ads for local businesses, hosted by a young Roy Lamont. This is likely the only the only surviving footage of this time capsule of a show. (PRE-Dance Party USA!)

daily exercise show. She was on the air continuously for 18 years and as an early fitness guru, she was perfect for stay at home wives back in the day. Debbie maintained a great figure and showed it off in a busty, tight fitting outfit. (1960) 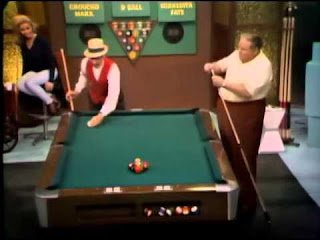 on a cigar! Rare promos for these episodes not only reveal Fat's prowess as a pool player but his great sense of wit and humor. You won't believe all the trick shots legendary Minnesota Fats does like he's not even trying. (1970's)

-In "KPTV in the Morning", see a local Portland host bored with a cosmetics guest for the strange collection of Zanadu products. You can sense her frustration but they both keep their cool in this historic one of a kind kinescope. (1960's)

-In the Shalk Patch Paste commercial (1950's) we see Ray Erlenborn, who first appeared in "Saftey Last!" and later "City Lights" as an uncredited newspaper boy. Ray would go on to do bit parts and voice work through the 1980's. Witness his true screen charisma and cartoonish faces in this outstanding commercial.

-Rare bloopers from the short lived sitcom "Busting Loose". On TV for less than a year, this show 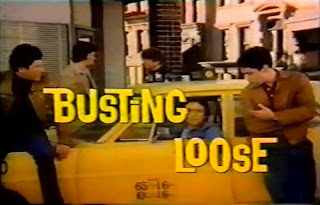 was about a young man "busting loose" from his over-protective parents, getting an apartment on his own. His next door neighbor ends up being an escort and other oddball characters come into his life. This out take reel was made for the in house crew to laugh at during Xmas parties, but every one of the sight gags ends up failing miserably and are offensive to just about everyone. (1970's)

-Move on up to the fun promo clips of "The Jeffersons", the long running show with great character chemistry that is often considered one of the top 50 TV programs ever. 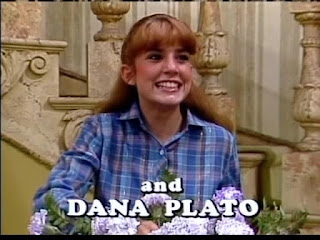 you not to drink through a lesson in time travel(!) In this early Plato effort she plays the "bad sister" of a young boy. Do you remember those nefarious after school "garage parties"? The boy gets a visit from an interplanetary fellow in a purple suit and reminds you not to give into peer pressure, and remember, there ARE parallel universes! (1981)

-Also included are trailers for movies you won't believe were advertised on tv, an appearance from the caped crusader fighting a tiger, a strange A-1 Steaksauce commercial that has the potential to make a diehard vegan upchuck, the bizarre social psychology of devils & angels -And more!!! 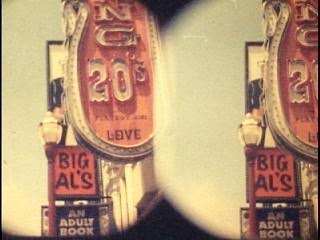 of the streets and signage of the adult business area of North Beach in San Francisco. The film was shot in 16mm stereoscopic 3-D (Bolex system). Due to the complexities of polarized 3-D presentation, this will be shown in anaglyphic video 3-D. -Free glasses provided!

About Ian Sundahl:
Guest Curator, filmmaker and comic artist Ian Sundahl has been putting on shows for the past ten years in Oregon & San Francisco and collecting strange films for 25 years. He runs "Repressed Cinema", which, once a month for the past four years has shown offbeat films from his collection at a Portland Theater. Sundahl acted as a Film Researcher and also leased footage for the documentaries "American Stag" (celebrity stags from the past) and "Bettie Page Reveals All" (a one of a kind photo-club shot film of Bettie). In the recent bluray release "3-D Rarities" he contributed a vintage formerly "lost" film from his collection ("This is Bolex Stereo"). Sundahl does not discriminate in gauge of films as he collects and preserves 8, 16 & 35mm -all of which he is able to run at home. At the Oddball show, Sundahl will have available multiple issues of Portland's FREE underground comix newspaper, Vision Quest, and Sundahl's own underground comix and movies he has directed for sale...

BOOB TUBE SHRAPNEL will be shown on glorious 16mm film! 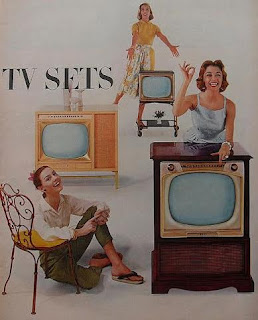 About Oddball Films
Oddball Films is a stock footage company providing offbeat and unusual film footage for feature films like The Nice Guys and Milk, documentaries like The Black Panthers: Vanguard of the Revolution, Silicon Valley, Kurt Cobain: The Montage of Heck, television programs like Transparent and Mythbusters, clips for Boing Boing and web projects around the world. To search through 20,000 clips of eclectic footage, visit our website at oddballfilms.com.Our screenings are almost exclusively drawn from our collection of over 50,000 16mm prints of animation, commercials, educational films, feature films, movie trailers, medical, industrial military, news out-takes and every genre in between. We’re actively working to present rarely screened genres of cinema as well as avant-garde and ethno-cultural documentaries, which expand the boundaries of cinema. Oddball Films is the largest film archive in Northern California and one of the most unusual private collections in the US. We invite you to join us in our weekly offerings of offbeat cinema.
Email ThisBlogThis!Share to TwitterShare to FacebookShare to Pinterest
Newer Post Older Post Home