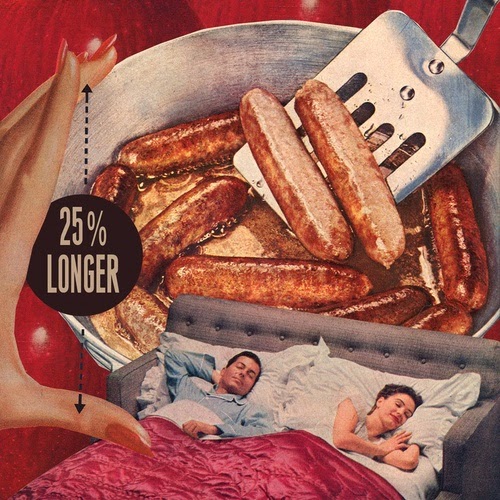 Oddball Films and curator Kat Shuchter present Learn Your Lesson...about your Private Parts: A Pelvic Shockucation, the eighteenth in a series of programs highlighting the most ridiculous, insane and camptastic educational films, mental hygiene primers and TV specials of the collection.  This month we are dealing with all your favorite and taboo body parts, the genitals!  From menstrual cramps to VD, masturbation and sexual development, prophylactics and more, this is one shockucation your ovaries and gonads don't want you to miss!  In You Got WHAT? (1970), life is all bell-bottoms and flower power, until you're saddled with VD!  Learn all about your first period and making out with smiley-faced pillows with the most awkward pubescent heroine of the 80s in Dear Diary: A Film about Female Puberty (1981). A rabbi, a priest and a psychologist talk about sexual development, masturbation, nocturnal emissions and more squeamish topics in Parent to Child About Sex (1965). Canadian women talk openly aboot the taboo subject of menstrual pain in the laughably menstrutaining film Cramps! (1982).  Planned Parenthood wants all men and women to know all about their options in birth control, but mostly to know that Hope is Not a Method (1973). Plus, the infamous Di$ney cartoon The Story of Menstruation (1945) and the double-projection of antique puberty primer Your Body During Adolescence (1956) and Vintage Smut!  It's a great night to learn your lesson. 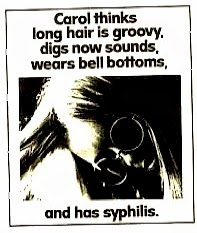 You Got WHAT? (Color, 1970)
This quirky film, punctuated by bell bottoms, tarot cards and kooky improv vignettes takes a lighthearted approach to the “VD epidemic”. Mixing actors and real –life medical personnel the film beams with graphics and quirky 60s social relevance. 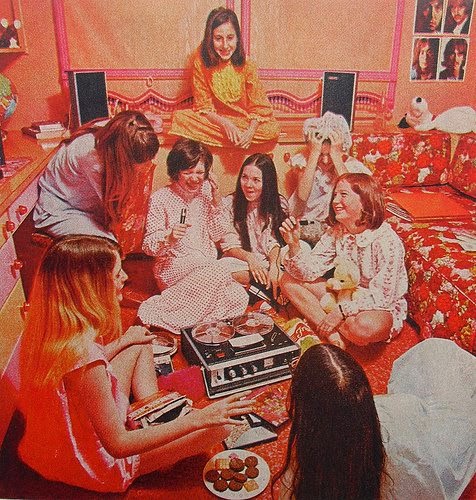 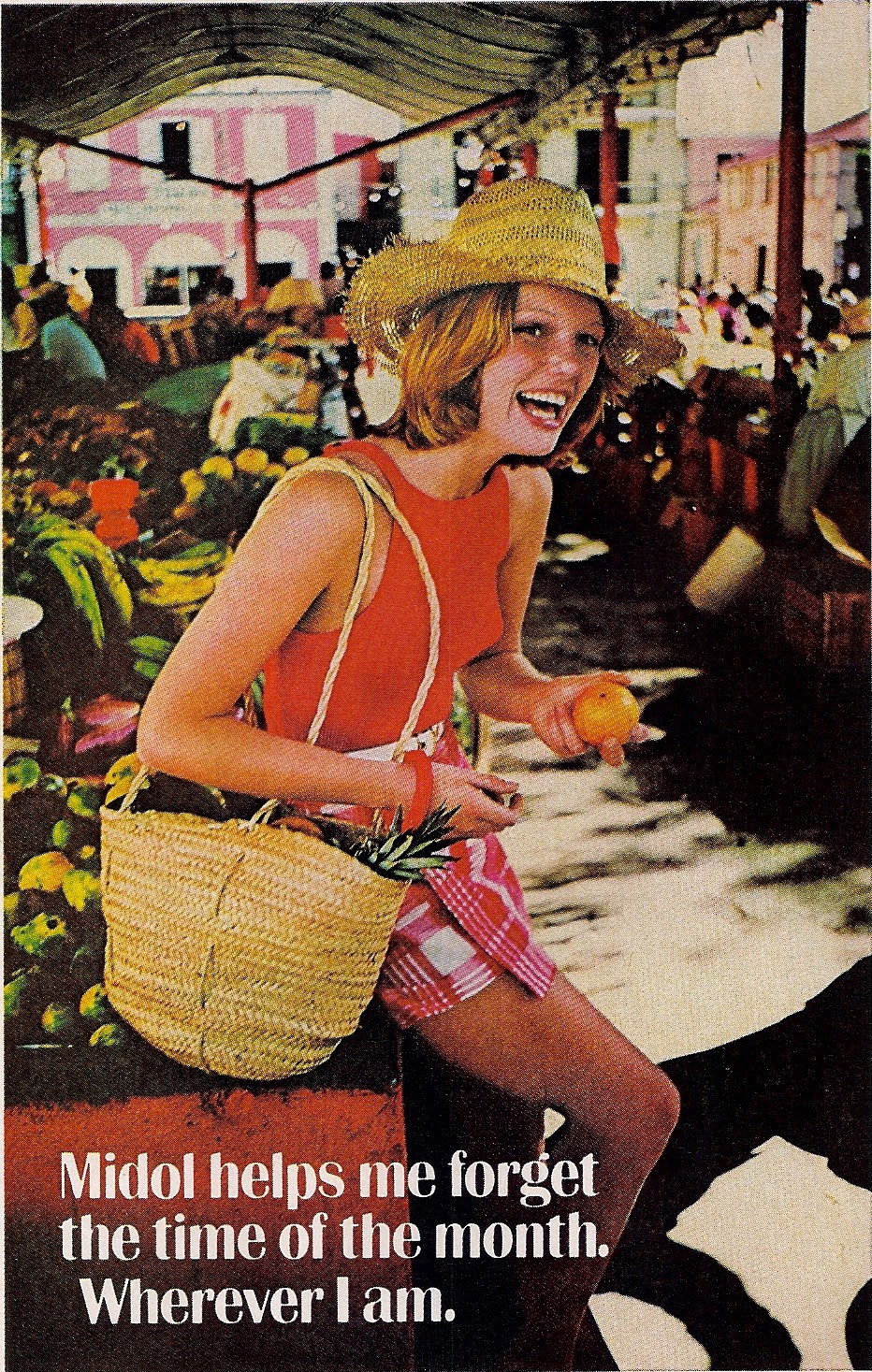 Cramps! (Color, 1982)
Oh those Canadians with their open discussions of taboo topics!  This ode to period pain begins with a parade of women throughout history (including Rosie the Riveter) discussing how they must never speak of their menstrual pain.  Then, we visit a round-table of early-80s Canadian women talking aboot their experiences with cramps intercut with a delightful dramatization of one young woman's struggle with her uterus that gets in the way of her work life and her love life.  When her beau thinks she's growing distant and is ready to call it quits, will she be able to admit to her personal problem, even if it is embarrassing?

Parent to Child about Sex (Color, 1965, excerpt)
A rabbi, a priest, and a psychologist want you to talk to your child about sex!  No, it's not a raunchy joke, it's the basis of this Mad Men-styled sex- education short.  Frank discussions amongst the panel on topics like wet dreams and menstruation give way to melodramatizations of the kind of sex-education every pubescent child needs. 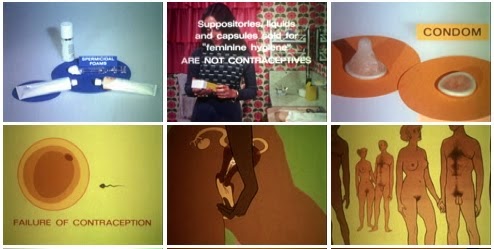 Hope is Not a Method (Color, 1973)
A Planned Parenthood-sponsored film about all your options in birth control from the rhythm method to diaphragms and rubbers, reinforcing the title that Hope is definitely Not a Method!  Mixed live-action and great animation. 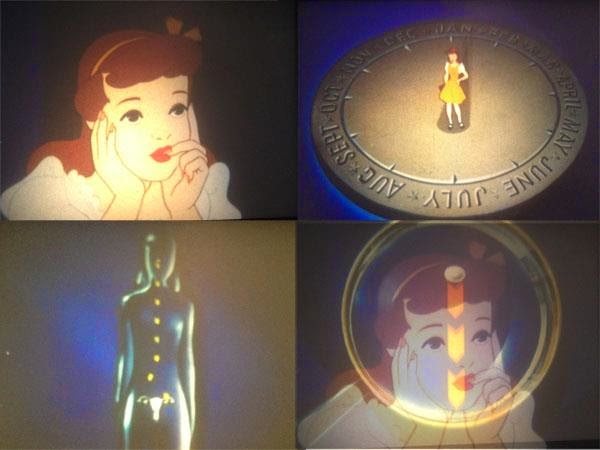 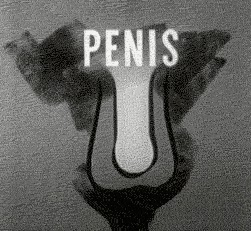 Your Body During Adolescence (B+W, 1956)
A mostly animated account of the changing bodies of boys and girls.