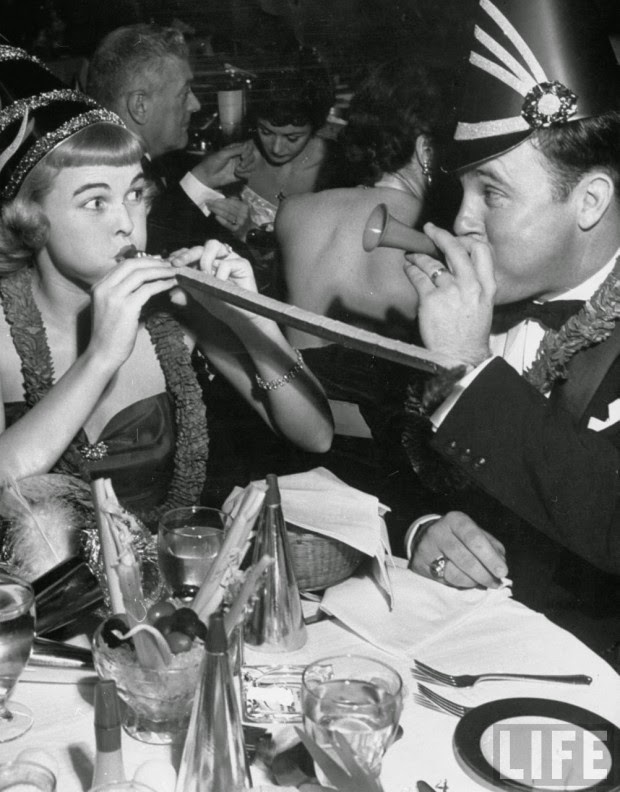 
Jim Morton is a San Francisco writer whose work has focused primarily on unusual films and forgotten pop culture. From 1981 until 1983 he published a small fanzine devoted to horror and exploitation movies.  He distributed the newsletter in San Francisco, where it caught the attention of V. Vale and Andrea Juno of Re/Search Publications. Vale and Juno hired Jim as guest editor and the primary contributor to Re/Search #10: Incredibly Strange Films, which was, at the time, one of the only books to take a serious look at exploitation films. 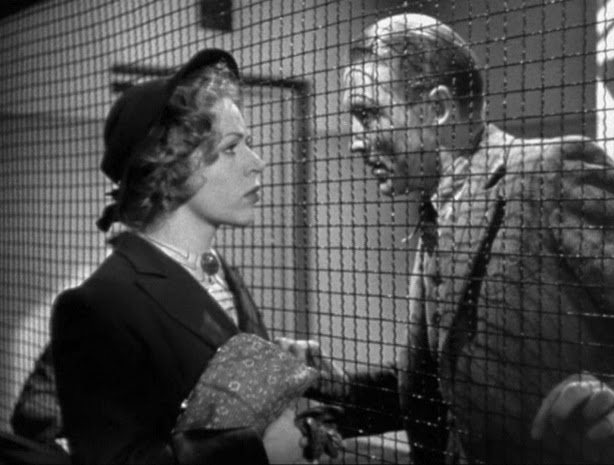 In 1988, Jim published Pop Void, a book devoted to various aspects of popular culture.  He assembled writers from many different walks of life to write articles about people such as Margaret Keane, Rod McKuen, William James Sidis, and Henry Gregor Felsen; and everyday items such as Kraft Macaroni and Cheese Dinners, novelty bath soaps, and fifties car design.


Through Pop Void, Jim was enlisted as a board member for the The Museum of Modern Mythology. In 1996, he was hired by Chronicle Books to write the text for What a Character!: 20th Century American Advertising Icons.


He was also a contributor to Stefan Hammond and Mike Wilkins’ Sex and Zen and a Bullet in the Head; and Jack Sargeant and Stephanie Watson’s Lost Highways, An Illustrated History of Road Movies. He has written articles for several magazines, including MacWorld and Personal Publishing. 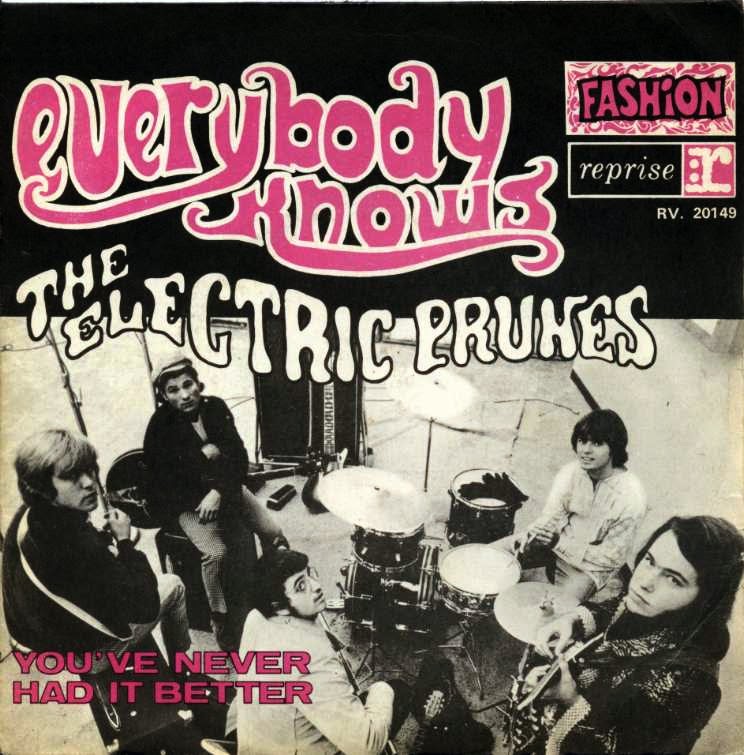 San Francisco resident Richie Unterberger is the author of numerous rock history books, including Unknown Legends of Rock'n'Roll and a two-part history of 1960s folk-rock,Turn! Turn! Turn! and Eight Miles High. His book The Unreleased Beatles: Music and Film won a 2007 Association for Recorded Sound Collections Award for Excellence in Historical Recorded Sound Research. His latest books are White Light/White Heat: The Velvet Underground Day-By-Day and Won't Get Fooled Again: The Who from Lifehouse to Quadrophenia.

He gives regular presentations on rock and soul history throughout the Bay Area incorporating rare vintage film clips and audio recordings, at public libraries and other venues. Since summer 2011, he has taught community education courses on various aspects of rock history of rock from 1955 to 1980. He'll be teaching a five-week course on 1960s San Francisco rock at the Fort Mason campus of City College on Saturday afternoons from mid-October/mid-November. 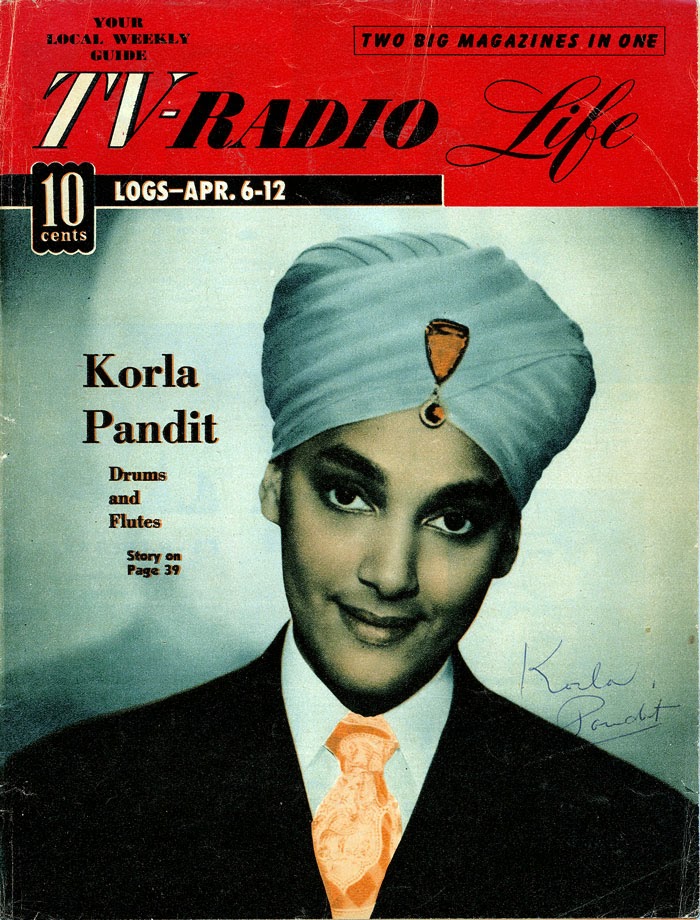 For the past thirty years, John Turner has photographed folk environments throughout the United States and around the world.  He was Adjunct curator of Twentieth Century American Folk Art at the museum of Craft and Folk Art in San Francisco and has curated exhibits for the Smithsonian, the Museum of American Folk Art, and the Yerba Buena Center for the Arts.  He has written numerous articles on folk art, travel and popular culture and is the author of Howard Finster, Man of Visions: The Life and Art of a Self-Taught Artist, Leeteg of Tahiti: Paintings from the Villa Velour and Create and Be Recognized, Photography On the Edge.  John worked at KGO TV as a news editor and arts producer.  He is currently work on a documentary on the TV organist, Korla Pandit.


About Laurel Braitman and Animal Madness: 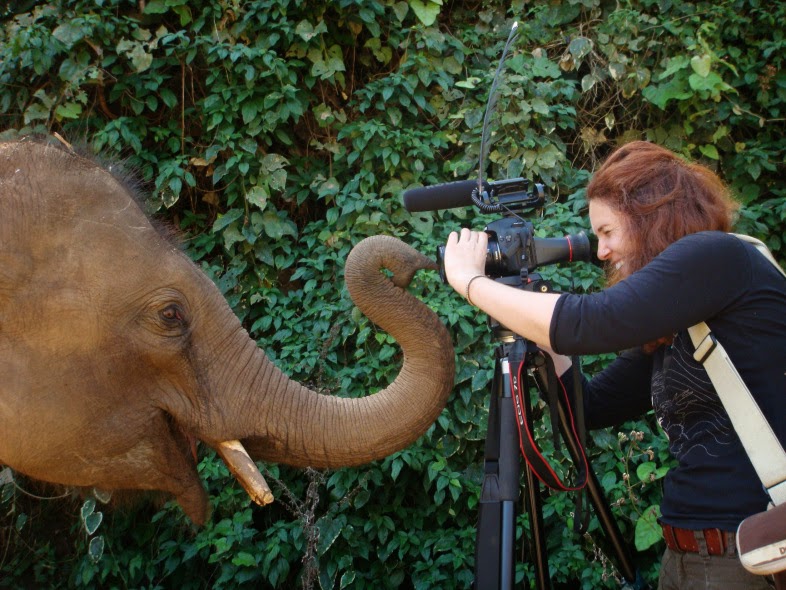 See a series of incredible short films (from a vintage animation about a marijuana-loving dog to pretty much the best anti-drinking PSA ever, featuring actual cat actors, all from the archives of Oddball Film + Video). This is a celebration of animal minds on the fringe, hosted by Laurel Braitman (author of Animal Madness: How anxious dogs, compulsive parrots, and elephants in recovery help us understand ourselves)