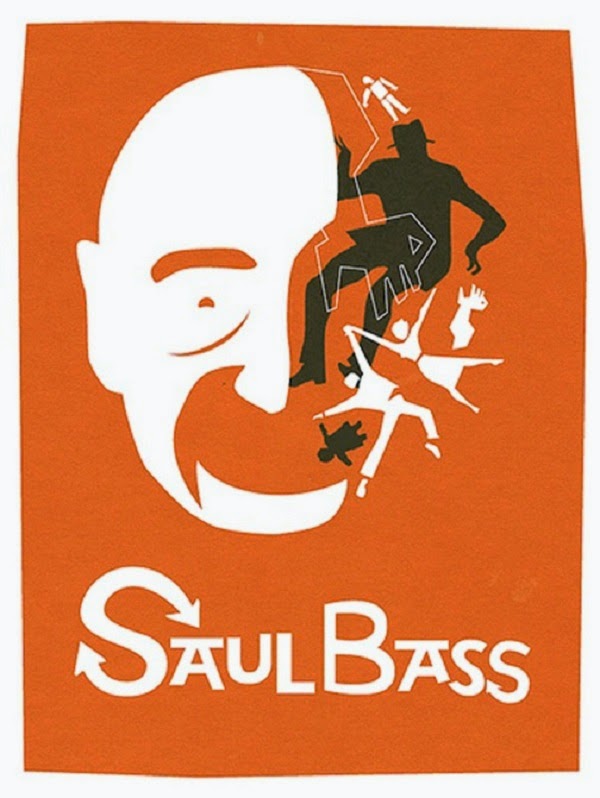 Oddball Films presents Strange Sinema 82, a monthly screening of new finds, old gems and offbeat oddities from the archive. Drawing on his collection of over 50,000 16mm film prints, Oddball Films director Stephen Parr has compiled his 82nd program of classic, strange, offbeat and unusual films. This month we present Strange Sinema 82: The Wild World of Saul Bass.  Films include the Oddball audience favorite Bass on Titles (1982), a documentary showcasing one of the 20th century’s legendary graphic designers, filmmakers and title producers - Saul Bass and featuring some of the designer’s iconic title sequences and logos and Why Man Creates (1969), a series of explorations, episodes and comments on creativity by Saul Bass and winner of the Oscar for Best Documentary Short in 1969. Other films include highlights from the International Clio Awards (1966), Madmen style award-winning commercials like ads for Westinghouse Jet Set appliances, Colt 45 Malt Liquor and the infamous Noxzema sexy shaving cream “Take it Off” commercial as well as Maurits Escher (MC Escher) (1988), a short doc of M.C. Escher, noted Dutch surrealist, mathematician, and graphic artist whose work has had a major influence in the arts worldwide. Plus trailers for films with Bass-designed titles sequences and more! 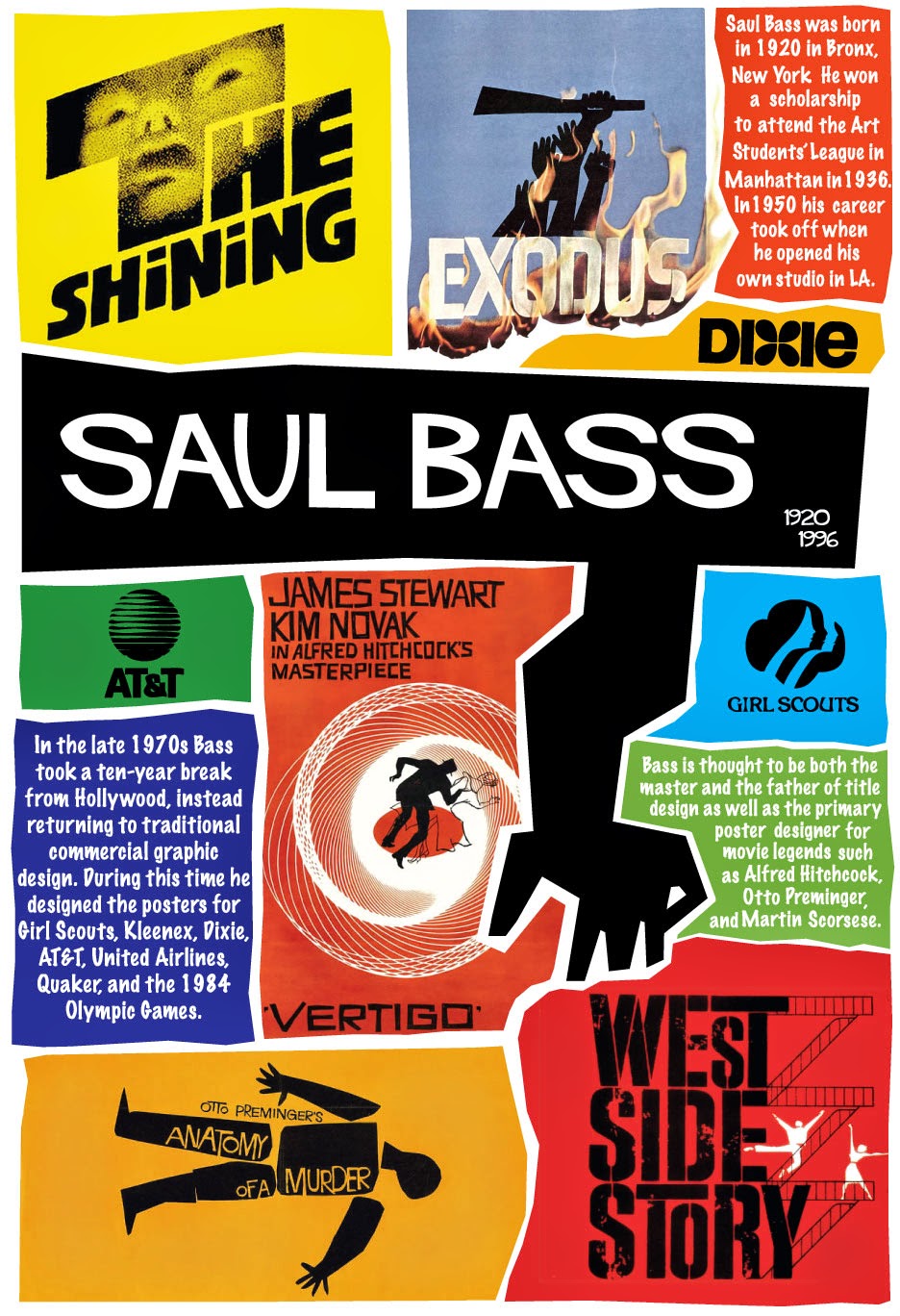 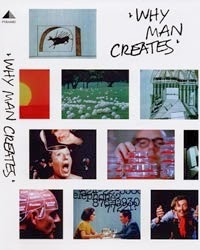 Why Man Creates (Color, 1969)
A series of explorations, episodes and comments on creativity by Saul Bass, a master of conceptual design, this film is one of the most highly regarded short films ever produced. Humor, satire and irony are combined with serious questions about the creative process and how it comes into play for different individuals. A fascinating cornucopia of trenchant ideas and important truths it’s transgressive and insightful, way-out and weird. Winner of the Oscar for Best Documentary Short in 1969. 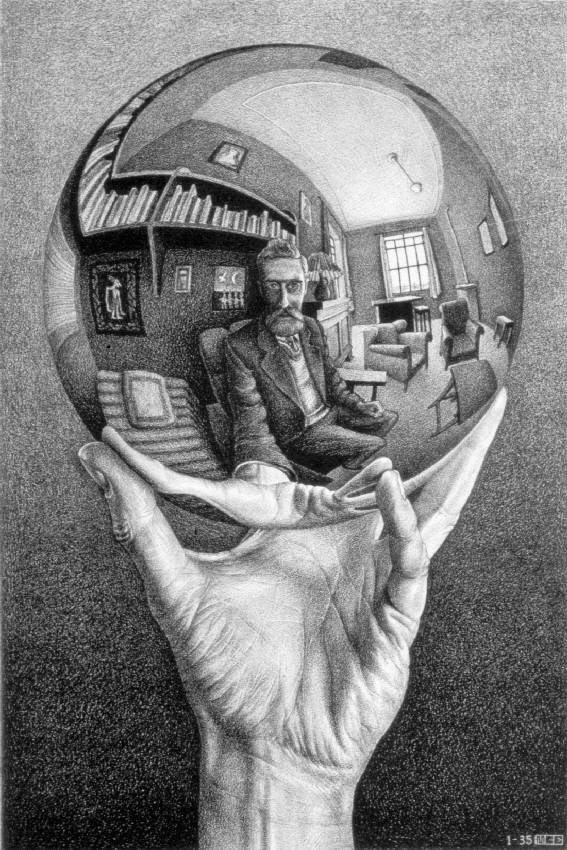 
About Saul Bass
One of the greatest graphic designers of the 20th century, Saul Bass was born on May 8, 1920 in Bronx, New York. He became known for designing brilliant animated sequences for motion pictures. In his 40+ year career he did work for the best Hollywood movie makers including Otto Preminger, Alfred Hitchcock, Stanley Kubrick, Martin Scorsese and many more.

Bass designed title sequences for over 50 feature films, including classics such as The Man With the Golden Arm,  Psycho, Casino, West Side Story, Anatomy of a Murder and dozens of others. He won numerous awards, including an Oscar in 1969 for best documentary for Why Man Creates. In 1965 won Lion of San Marco award for Best Film about Adolescence for the film The Searching Eye.  Bass was also well known in the publishing/advertising industry, having designed the corporate identity of United Airlines, AT+T, the poster for the 1984 Los Angeles Olympic games and dozens of iconographic logos still used today. He died on April 25, 1996 in Los Angeles. 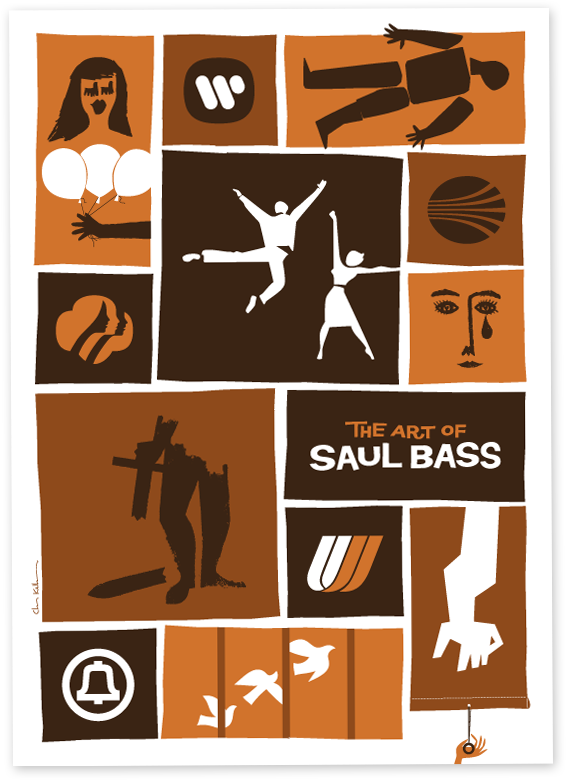 Saul Bass: Anatomy of Film Design
Be on the lookout later this year for our friend Jan-Christopher Horak's book Saul Bass: Anatomy of Film Design, available in November.  Horak is a film historian and the director of the UCLA Film + Television Archive.  Click here for more information on the book click here:
http://www.kentuckypress.com/live/title_detail.php?titleid=3865#.VGauEVfF_CY