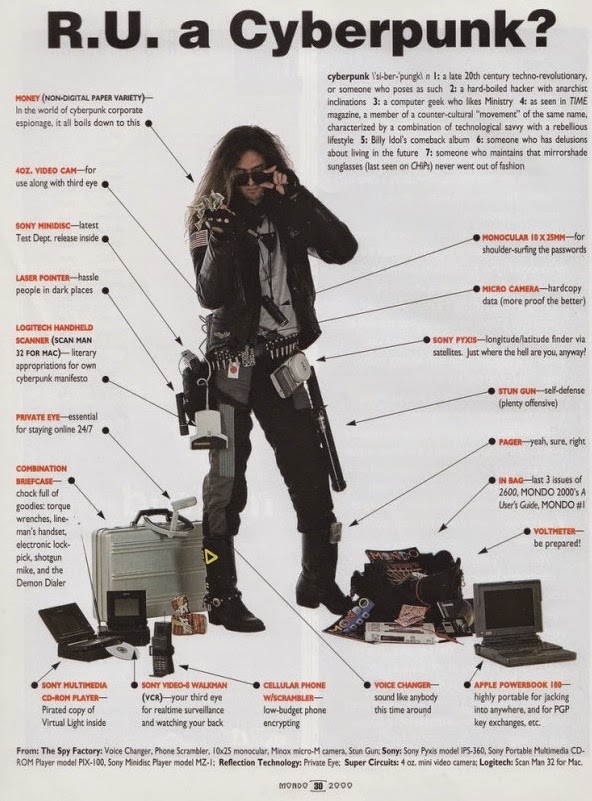 Oddball Films has the rare opportunity to present the sixth annual installment in the innovative interview-based series MESS (Media Ecology Soul Salon) featuring  writer, editor, podcast host, musician and techno-counterculture iconoclast R.U. Sirius. Los Angeles media artist and curator Gerry Fialka will interview Sirius in person on the Oddball Cine Stage.  This event is a MESS (Media Ecology Soul Salon), an engaging interview by Gerry Fialka with modern thinkers who will address the metaphysics of their callings and the nitty-gritty of their crafts. Screening before the interview; two culture-jamming films from Gerry Fialka: Jam Z Jammerz: See, Reappear & Breathe (2007) and Eye am Not a Robot (2009).

R. U. Sirius (aka Ken Goffman) StealThisSingularity.com
is an American writer, editor, occasional talk show host, musician and techno-counterculture iconoclast.   He is best known as co-founder and original editor-in-chief of MONDO 2000 magazine from 1989 to 1993. Sirius was also chairman and candidate in the 2000 U.S. presidential election for the Revolution Party. The party's 20-point platform was a hybrid of leftism and libertarianism.

At one time, he was a regular columnist for Wired News and San Francisco Examiner, and contributing writer for Wired and Artforum International. Sirius has written several hundred articles and essays for mainstream and subculture publications and was Editor of H+ magazine from 2008 - 2010.  He has authored or coauthored numerous books including Mondo 2000: A User’s Guide to the New Edge, Cyberpunk Handbook, How To Mutate & Take Over the World, Design For Dying (with Timothy Leary) and Counterculture Through The Ages. His next book is The Disinformation Encyclopedia of Transhumanism and The Singularity, written with Jay Cornell. 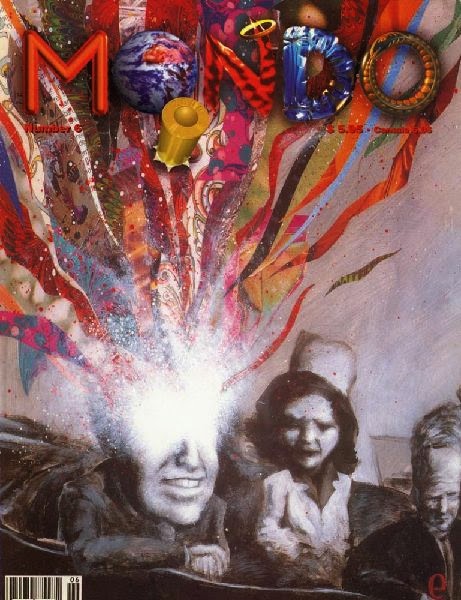 Sirius was a teenage Yippie activist in the early 1970s. He was the lead singer for Rochester, New York-based punk band Party Dogs from 1979 to 1981. He still hates onions.

At 8pm, these two films will screen, followed by the R.U. SIRIUS interview at 8:30pm-

EYE AM NOT A ROBOT  (2009, 14 minutes) - Mark X Farina & Gerry Fialka's scintillating film probes the percept of technology "being alive" by evoking early Russian film and Constructivism. Cultural icons from James Joyce to Robby the Robot to Marilyn Monroe are your humanoid guides through new art technologies. http://vimeo.com/59500786 Praised by the press as: "the multi-media Renaissance man, cultural
revolutionary, a meteor shower in the contemporary media arts discourse, one of Los Angeles' great celluloid underworld overlords, relentless cultural provocateur and filmmaker Fialka has been successfully bedeviling our popular consciousness since the late 20th century. A recognized artistic force since his early 1970's breakout as head shot-caller at the notorious Ann Arbor Film Co-op and renowned as the veteran curator of PXL THIS, Hollywood's second oldest film festival, any presentation of Fialka's work is guaranteed to rate as a mind-bending affair." (- los angeles times, craig baldwin, la weekly)

Check his articles Will There Ever Be Silence" - Fialka's Canyon Cinemazine article June 2014 and http://www.laughtears.com/iwantmyRIA.html