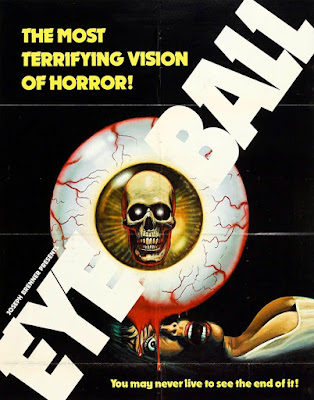 Oddball Films presents Coming Attractions from Hell: Horror, B-Movie and Exploitation Trailers a 16mm program of rare B-Movie, “Art Film”, Horror, Suspense, and vintage XXX trailers from the 1920’s to the 1970’s. Many of these films sank without a trace, but their garish promotional trailers live on in the massive archives of Oddball Films. Ranging from 30 seconds to several minutes in length, these promotional shorts for coming attractions were often much more entertaining than the features they promote. From the silent cinema trailers featuring Lon Chaney Sr. as Quasimodo in the Hunchback of Notre Dame (1925), and as a deformed phantom who haunts the Paris Opera House in Phantom of the Opera (1925), to the 1930s drug scare film Marihuana: Assassin of Youth (1934) to the B-movies of the 40s like Horror Island (1941) and Kiss The Blood Off My Hands (1948), to Hitchcock's seminal thrillers Rear Window (1954), Psycho (1960), and Vertigo (1958), all the way through the 1970s box office blockbusters Halloween (1978), The Omen (1976) and The Exorcist (1973), as well as the forgotten schlock of Jennifer (1978), Eyeball (1975), and Manitou (1978).  With dozens more deadly coming attractions, as well as excerpts from Dante's Inferno (1935), a writhing vision of the afterlife, and The "What Did You Think of The Movie?" Movie (1969). 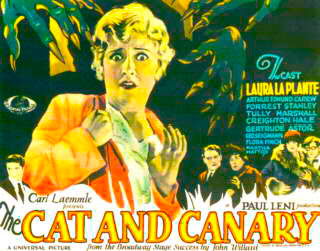 Trailers Include (but not limited to):
Halloween, Killer Fish, Don’t Go in the House, The Amityville Horror, The House on Sorority Row, The Fog, The Clonus Horror, Phantom of the Paradise, The Exorcist, The Omen, Jennifer, It's Alive, Fade to Black, Love at First Bite, The Honeymoon Killers, The Eyes of Laura Mars, Eyeball, Manitou, Manson, Hunchback of Notre Dame, Phantom of the Opera, The Cat and the Canary, Rear Window, Vertigo, Psycho, Chamber of Horrors, Dead Heat on a Merry-go-round, Torn Curtain, Munsters Go Home, The Third Day, The Ghost & Mr. Chicken, The Killers Three , Comes a Horseman, House of Usher with Vincent Price, 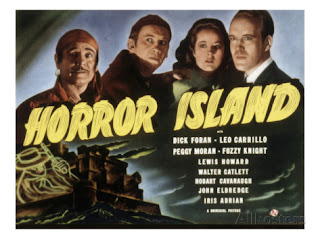 Dante’s Inferno (B+W, 1935, Excerpt)
This 1935 version of the afterlife stars Spencer Tracy, and claims “It Will Burn Itself In Your Memory Forever”. This haunting excerpt features the fires and torments of the netherworld. In the age of Busby Berkeley musicals, this Inferno is chock full of hundreds of writhing tormented souls. An awe-inspiring spectacle of beauties and brimstone. 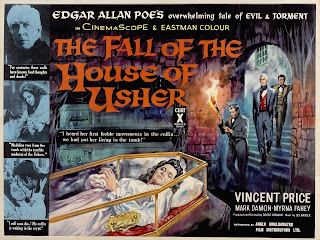 The “What Did You Think Of The Movie?” Movie (Color, 1969)
Early comic-documentary short from the director of Heroes, The Big Fix and The Chosen, moviegoers are interviewed as they leave the movie theater- to much comic effect.  Not least of which is the 1970 NYC milieu. 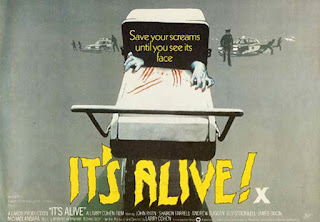