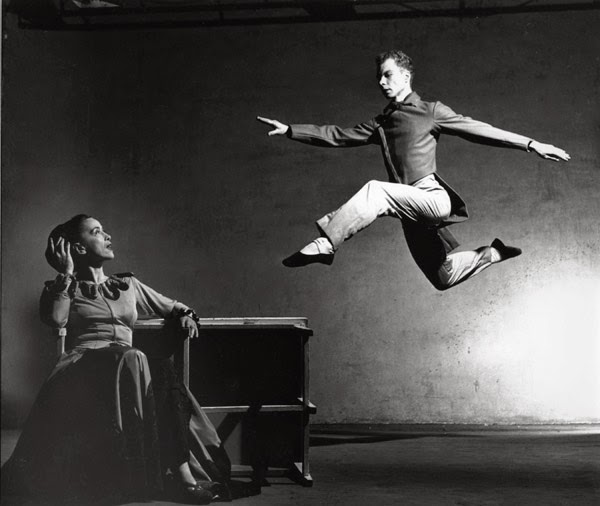 Oddball Films presents Visionaries of Dance, a sumptuous evening of rare 16mm films dedicated to the innovators of the art of dance and the transformative nature of film to bring that art and beauty out in new and imaginative ways.  The grande dame of modern dance, Martha Graham, brings us into her studio as her dancers demonstrate the techniques created and imparted to them by the pioneering dancer and choreographer in A Dancer's World (1957).  Alvin Ailey forever changed the landscape of the dance world; view some of his most important works in the ultra-rare PBS documentary Alvin Ailey: Memories and Visions (1974).  The poetic Merce Cunningham (1964) documents the experimental choreographer, his imaginative interpretation of dance and theater as well as his collaborations with notable artists like Robert Rauschenberg and John Cage.  The brilliant Norman McLaren employs slow-motion to showcase the exacting precision of the Ballet Adagio (1972) with the help of two exquisite dancers.  And for a little light animated entertainment; the mid-century UPA cartoon Ballet Oop! (1954) takes us through the exhausting routine of a class of young ballerinas and their teacher Miss Placement. It is a night of beauty, movement, and artistry that may inspire you to get out of your seat and move your feet! 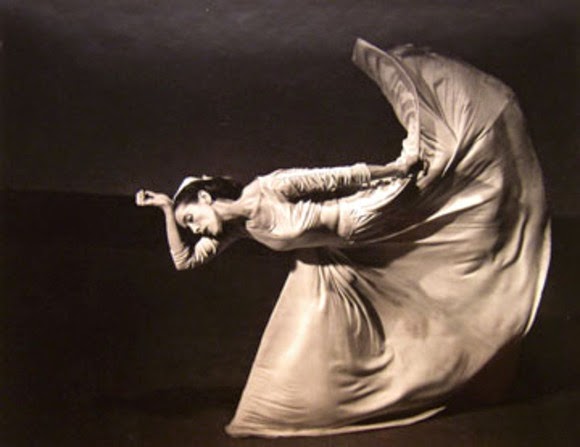 A Dancer’s World (B+W, 1957, excerpt)
Dancer, Choreographer, and Teacher Martha Graham offers insight into her theories about dance while the members of her world famous troupe display a number of their dance techniques. One of the great artistic forces of the twentieth century, performer, choreographer, and teacher Martha Graham influenced dance worldwide. A Dancer’s World (1957), narrated by Graham herself, in her exalted phraseology replete with quotations from modern poetry, is a glimpse into her class work and methodology.  Graham, who was raised in Pennsylvania and California and trained in the decorative and “exotic” dancing dominant in the early decades of the twentieth century, founded her company in New York in 1926 and went on to alter American (and international) dance permanently, bending it to modernism’s severe lines and perilous emotions. “A Dancer’s World” illuminates her innovative style that placed her at the front of the midcentury vanguard. The historian John Mueller called “A Dancer’s World”  “one of the most beautiful dance films ever made.” 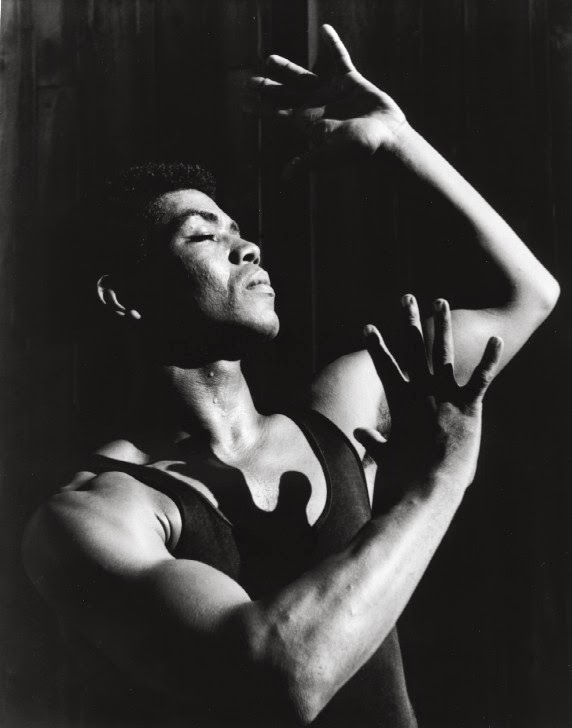 Alvin Ailey- Memories and Visions (Color, 1974)
Dancer, choreographer and visionary Alvin Ailey founded the first primarily African-American dance company and remains one of the most important figures in contemporary dance, period.  This PBS documentary features the groundbreaking choreographer in his prime and highlights of some of his most important early works performed by the Alvin Ailey City Center Dance Company.

Ballet Oop! (Technicolor, 1954)
A charming mid-century UPA short produced by Stephen Bosustow and directed by Robert Cannon.  Miss Placement, the tutor of the Hot Foot School of Ballet is told that she has only three weeks before the four new pupils have to perform at the local festival. After an exhausting training regimen, can the girls pull of the performance of their lives and bring fame and acclaim to Hot Foot and Miss Placement or will it end in disaster? 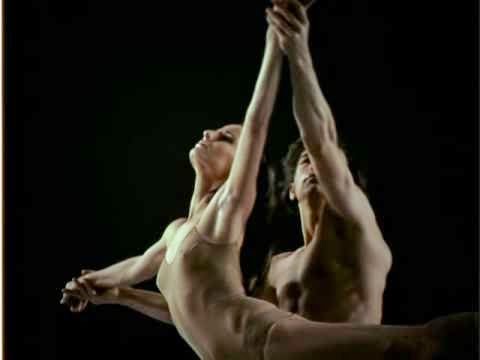 Ballet Adagio (Color, 1972)
A breathtaking piece from brilliant animator and director of the National Film Board of Canada, Norman McLaren. This ethereal short demonstrates the exquisite precision and artistry of the exacting pas de deux adagio with methodical slow-motion that shows every minute body movement of the dancers Anna Marie and David Holmes.