Oddball Films welcomes the Klik! Amsterdam Animation Festival on its epic West Coast tour for a screening of Midnight Madness, the strangest of the strange from their annual international animation submissions.  Every year the KLIK! Amsterdam Animation Festival team receives and works through 1500+ animated shorts. There are those films that make you go, “What the flying fu¢k were these people thinking/sniffing/smoking?” And, “Where can we get some more of that good stuff?” To share this wonderful feeling of alienation, bewilderment, and delight, KLIK! and Oddball Films present you with the very weirdest the animation world has produced the last few years. If you’re brave enough to venture into a program that collects the damned, the strange, and the damned strangest from the world of animation, you’ll never look at the medium in the same way ever again... Just keep repeating: “It’s only a movie! It’s only a movie! It’s only... a movie?”  Films include Feed Me Niels Dekker (the Netherlands); Boogodobiegodongo Peter Millard (United Kingdom); Pargu Sean Grounds (Canada); Baby, I Love You Faiyaz Jafri (United States); Helpiman Aisha Madu (the Netherlands); Yellow Belly End Philip Bacon (United Kingdom); Performance Masha Sedyaeva (Russian Federation); Swallowing a Single-Engine Airplane Marcelo Marão (Brazil) 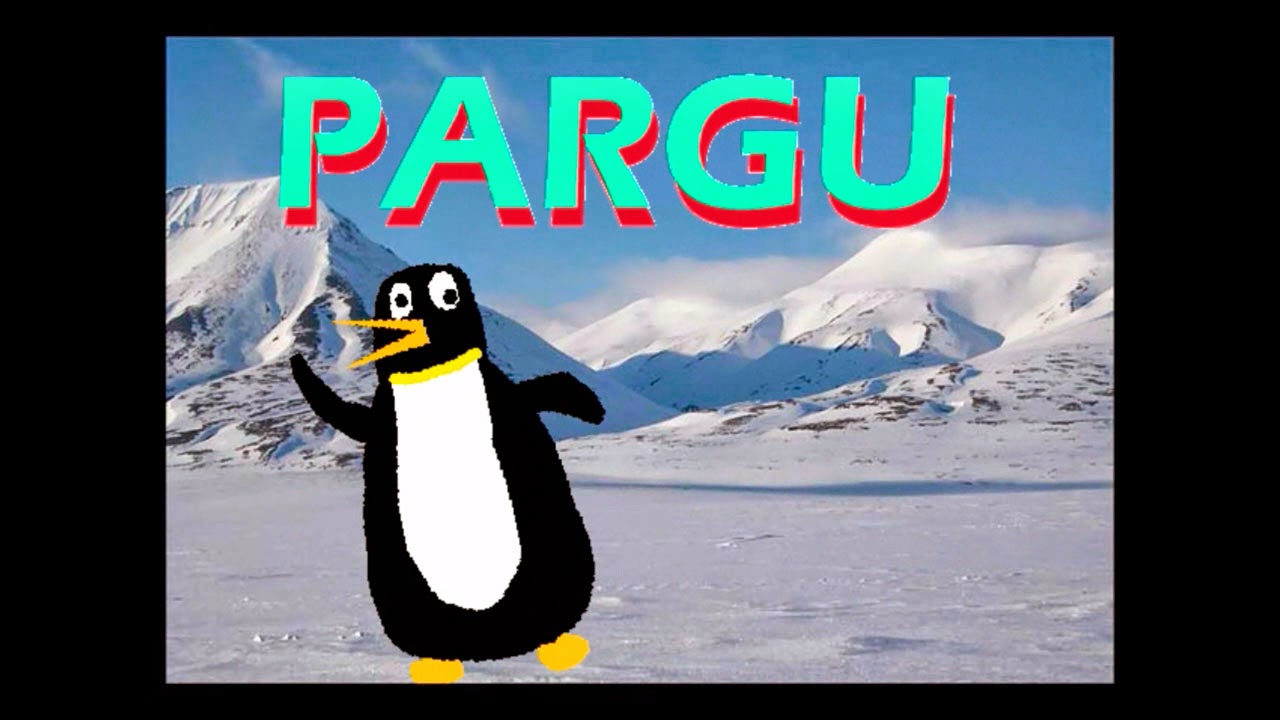 
The KLIK! Amsterdam Animation Festival is an annual celebration of animation that includes competitions, thematic programs, masterclasses, parties and other fun activities. Its seventh edition takes place November 4-9, 2014 at EYE, the Dutch film institute in Amsterdam. The rest of the year KLIK! travels the world, from Hong Kong to Germany and from Russia to Mali, showcasing their ever-growing arsenal of animated shorts. 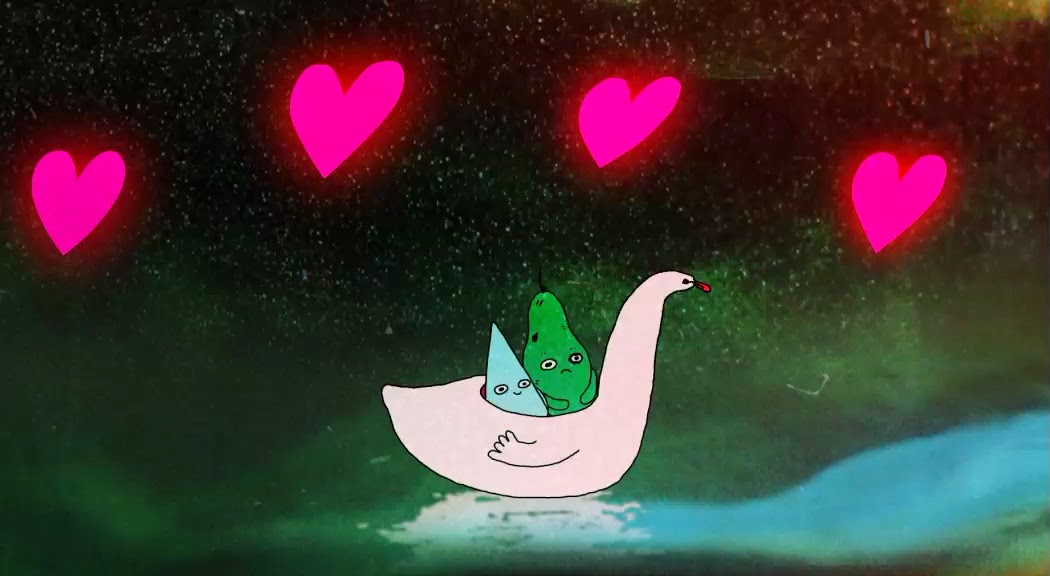 This month the KLIK! Amsterdam Animation Festival embarks on a unique journey through Los Angeles, San Francisco and Portland. Armed with a collection of contemporary Dutch and worldwide animated shorts, the KLIK! West Coast Tour is sure to bring you the latest and greatest in animation. 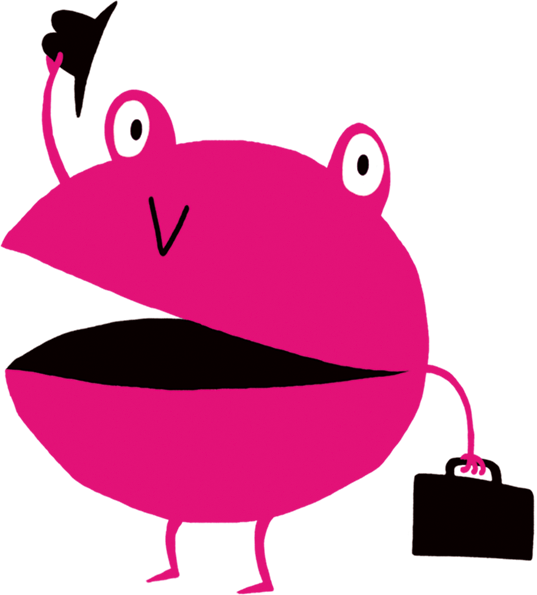 Together with the Netherlands Film Fund, ASIFA, Animation Breakdown, GLAS Animation and many more excellent partners KLIK! serves up screenings of Dutch Delights, Best of KLIK!, and its festival hit Midnight Madness—a bizarre assembling of obscure recent animation. With grand winners such as Spin (KLIK! Political Animation Award 2010) and Junkyard (KLIK! Audience Award 2012) as well as unconventional beauties like Luke and Lotta (Poland) and Helpiman (Netherlands), the tour truly caters to all animation lovers. 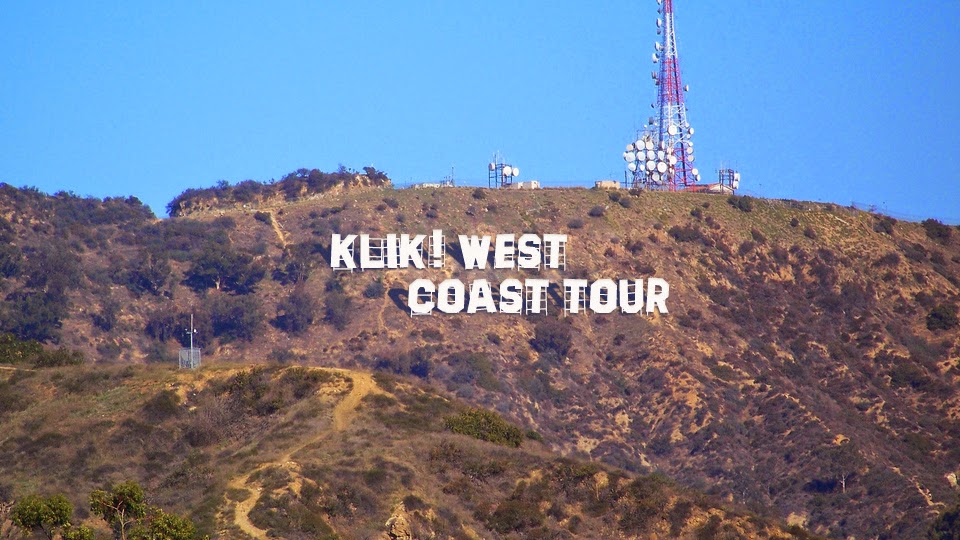 Every show will be accompanied by award-winning Dutchies Joost Lieuwma (director of Leaving Home, Things You’d Better Not Mix Up), Mathijs Stegink (animator and Midnight Madness host) and Tünde Vollenbroek (producer and KLIK!s programming director). Following the film screenings they will discuss the Dutch/European animation industry, answer your questions, and stay for drinks to meet the West Coast animation community.

Check info and more dates on the KLIK! website: www.klikamsterdam.nl/ontour/westcoast