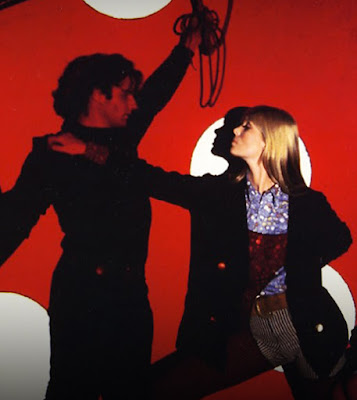 Oddball Films invites you to a unique evening with author and musicologist Richie Unterberger for our Cinema Soiree Series, a monthly soiree featuring visiting authors, filmmakers and curators presenting and sharing cinema insights. Unterberger is back – after two jam-packed previous shows – to present rare film clips of rock performers from around the world - and mostly from non-English speaking countries - from the 1960s through the 1980s including musical rarities from Brigitte Bardot, Nina Hagen, Nico, Kleenex and Shonen Knife. Rock music has long been dominated by performers from North America and the United Kingdom. Tonight, however, Richie Unterberger will open your eyes to an even wider world of rock. Much of the material shown tonight is unavailable on commercial video, and even the clips that are in commercial circulation are rather off the beaten track. Included will be artists from France (Francoise Hardy, France Gall and Brigitte Bardot), Holland (Shocking Blue), Denmark (Savage Rose), Sweden (Tages), Germany (Nico, Can, and Nina Hagen), Uruguay (Los Mockers), Greece (Aphrodite's Child), Switzerland (Kleenex), and beyond. Before the show, we'll be screening groovy 1960s 16mm French Scopitones from our massive stock footage film archive. 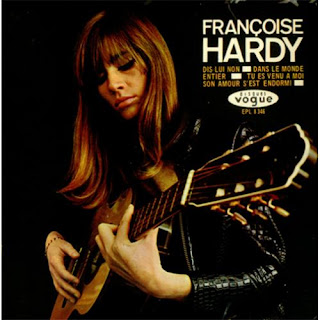 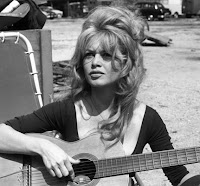 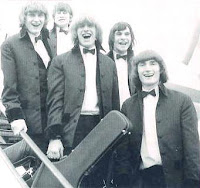 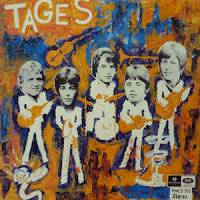 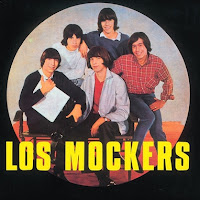 Los Mockers: All the Time
(Argentinian TV, circa 1966-67; the band were Uruguayan) 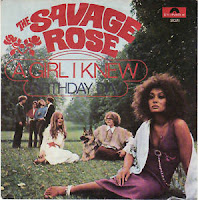 The Black Diamonds: I Want, Need, Love You
(Australian TV, circa 1967) 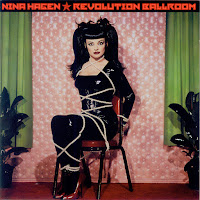 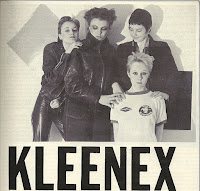 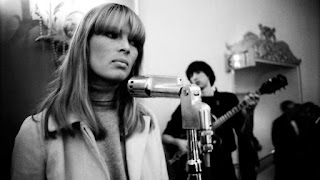 About Richie Unterberger:
San Francisco resident Richie Unterberger is the author of numerous rock history books, including Unknown Legends of Rock'n'Roll and a two-part history of 1960s folk-rock,Turn! Turn! Turn! and Eight Miles High. His book The Unreleased Beatles: Music and Film won a 2007 Association for Recorded Sound Collections Award for Excellence in Historical Recorded Sound Research. His latest books are White Light/White Heat: The Velvet Underground Day-By-Day and Won't Get Fooled Again: The Who from Lifehouse to Quadrophenia. 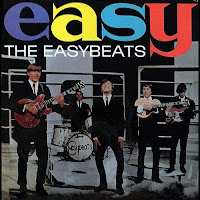 He gives regular presentations on rock and soul history throughout the Bay Area incorporating rare vintage film clips and audio recordings, at public libraries and other venues. Since summer 2011, he has taught community education courses on various aspects of rock history of rock from 1955 to 1980. He'll be teaching a five-week course on 1960s San Francisco rock at the Fort Mason campus of City College on Saturday afternoons from mid-October/mid-November. 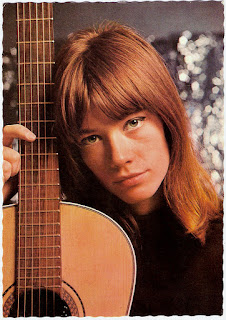