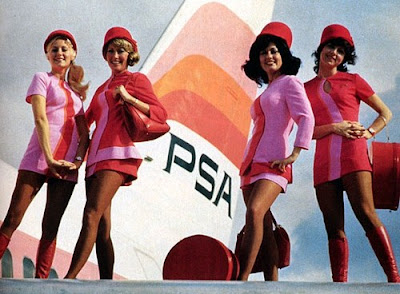 Oddball Films brings you Wanderlust - The Romance of Transportation, an evening of vintage 16mm films about our need to travel and the planes, trains and automobiles (and boats and motorcycles) that make it possible. From jet-setting promotional films to safety scare films to charming historical animation, this program is sure to move you! Get jet-setting with the sizzling trailer for the 1969 sleaze classic The Stewardesses and motoring with the original trailer for Easy Rider, and then get ready to see the world, Pan Am's World (1966) with this stylish and beautiful promotional gem. Peter Fonda and Evel Knievel teach us that motorcycle riding is Not So Easy (1973). Our neighbors to the North explore The Romance of Transportation in Canada (1952) in this whimsical Canadian mid-century animation with a dynamic jazz soundtrack.  The Scenemakers (1960) is one fashionable road-trip brought to you by Penney's and Monsanto with stylish highlights of America's most beautiful sights and outfits. Princess Cruises wants you to know how a cruise makes All The Difference in the World (1970's) and the grandiose narrator is willing to pound it into your head with the help of a staff and clientele in the shortest of short-shorts.  Take a miniature train ride with Charles and Ray Eames charming and visually astonishing short Toccata for Toy Trains (1957). And learn the history and visit the vintage haunts of our own iconic transportation in San Francisco's Ageless Cable Cars (1955).  Plus, vintage car commercials and so much more! 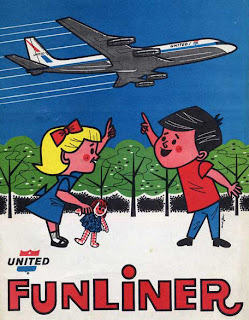 Pan Am’s World (Color, 1966)
Jet around the world in this Pan Am promotional film from the heyday of luxurious air travel. From Thailand to Paris, Australia to England, this film takes us everywhere, or at least everywhere Pan Am flies. Plenty of great commercial fodder tossed with some spectacular footage from around the globe make this a travel mix-up not to be missed! 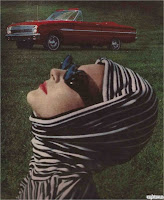 
An unintentionally hilarious long-form commercial presented by Monsanto and J.C. Pennies.  See America in style with Jan, Jill and Amy, three gals crossing the country, but always making sure to dress their best.  The ladies take a ride on the Delta Queen river boat in their sporty twinsets.  They tour a plantation in long evening gowns. One meets a gambler with an eye patch and plays blackjack. They change into short cocktail dresses and go to a nightclub in the French Quarter to listen to ragtime and jazz. They take a drive through Pikes Peak National Forest in a convertible and wear cowboy hats. They go to a beach in California, model their bathing suits, then build a bonfire in cable knit sweaters. They drive the convertible to San Francisco and stay at the Mark Hopkins Hotel. They ride a cable car in stylish daytime suits and dresses and go to the Japanese Tea garden, and drive down Lombard St. They fly home in style on an American Airlines jet, undoubtedly to buy more stylish clothes from Penney's.


The Romance of Transportation in Canada (Color, 1952) 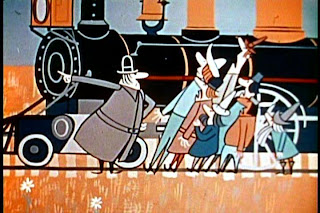 Directed by Colin Low, animated by Wolf Koenig and Robert Verrall and narrated by Guy Glover “Romance…” was the National Film Board’s first attempt at a UPA style of animation for an educational film. Despite the rather dry subject, it has generous humor a beautiful mid-century style, and features a great bop/cool jazz soundtrack by Eldon Rathburn.


The film offers a humorous account of the history of transportation in Canada, looking at how Canada's vast distances and obstacles were overcome, beginning with Canada's First Nations. It also recounts the experiences of early pioneers, the construction of the Trans-Canada Railway and modern travel. 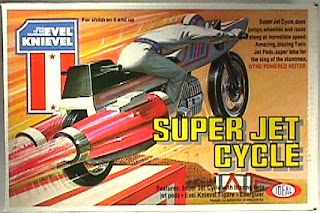 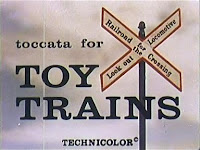 Legends of the design world, Charles and Ray Eames had their own way of looking at everything and this table-top epic shows it. The best cinema craft was adapted to make this miniature world of trains, dolls and other tiny treasures completely alive. Leave it to the Eames to put viewers inside a toy train! Scored by renowned composer Elmer “Magnificent Seven” Bernstein.

Traverse the classic haunts of San Fran through the eyes of the cable car.  Andrew Hallide brought the cable car system to America after witnessing a terrible accident of horses and a carriage trying to make their way down a steep SF hill in the late 1800’s.  Today, it is still the most appropriate form of transportation over and about San Francisco’s steep hills and valleys.  This doc takes the viewer through the routes of the cars and illuminates its many characters and uses along the way.

Plus! For the Early Birds: 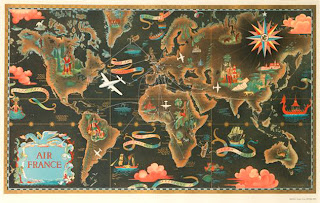 What On Earth! (Color, 1970’s)
If aliens looked at planet Earth from outer space, what would he or she see?  In this film, automobiles are perceived as life forms – with particular habits and behaviors!  See beautifully animated lines of cars, dancing figures and stoplights, and other objects dancing.  This psychedelic simplified world of shapes and signs, emphasizes consumerism and the ways in which earthlings are being conditioned!


Creative Body Movement: Transportation (1969, color, 11 min.)
The kids from Perc, Pop, Sprinkle are back . . . and this time they’re whipping themselves into a fitness frenzy as boats, airplanes and trains. Is it some sort of torture? Their over enthusiastic gym teacher gives this gem the feel of a The 5,000 Fingers of Dr.T for P.E. world. The deliciously awkward drawbridge segment is a must see!