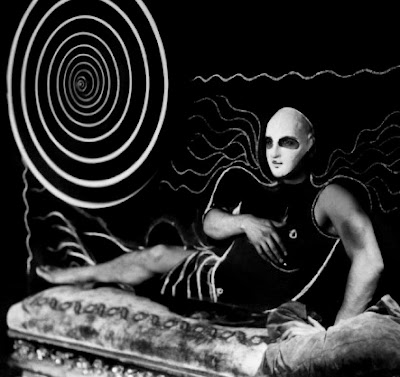 Oddball Films and guest Curator Landon Bates bring you Visions of Verses: Poetry in the Dark, a screening intended to initiate National Poetry Month the Oddball way, with a batch of films, both brainy and bizarre, celebrating the baddest of bards, those conjurers of the subconscious whose wizardry with words stirs up a little something in the darker reaches of the psyche or soul.  The films in this program alternate between those about poets (and their often-turbulent processes) and those adapted from particular pieces.  We’ll begin in the very veins where verses first course--that is, in the Blood of a Poet (1932), Jean Cocteau’s inimitable cinematic meditation on the muse.  In particular we’ll look at the second episode—“Do Walls Have Ears?”--wherein the titular artist spies through strange keyholes at the behest of a statue in his studio (played by photographer Lee Miller), discovering hallucinatory images that linger in the mind’s eye.  The next film gratifies eye and ear alike, as Richard Burton’s sonorous voice does full justice to the rhythms of Samuel Taylor Coleridge’s spectral Rime of the Ancient Mariner (1977), brought to dreamy visual life by director John Ryan with a lucid style of stop-motion animation using layered paper cutouts.  In a Dark Time (1964), a contemplative portrait of the mid-20th Century poet Theodore Roethke--whose influence is felt in poets like Sylvia Plath and W.S. Merwin (and whose face recently appeared on a postage stamp)--not only showcases Roethke’s personal views on poetic craft, but also features the man himself performing (he sort of dances while he reads) a number of his most interesting pieces.  Lastly, we’ll see (or rather experience) a section of Mary Ellen Bute’s little-seen vertiginous interpretation of James Joyce’s impenetrable opus, Finnegan’s Wake (1966).  So, set aside your book for a couple of hours, crawl out of your bohemian hovel, and feast your eyes and ears at Oddball. 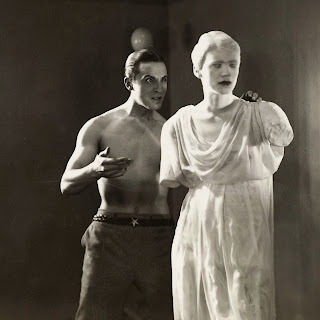 ''Such is the role of poetry. It unveils…it lays bare, under a light which shakes off torpor, the surprising things which surround us and which our senses record mechanically.''

Featuring:
Blood of a Poet: Episode 2: “Do Walls Have Ears?” (B&W, 1932)
80 years after its release, Cocteau’s landmark film, a sort of abstract allegory of artistic inspiration and the often-painful process of creation, still feels fresh.  We’ll look at the second of the four episodes, in which our poet, prompted by a statue come to life (photographer Lee Miller in her only cinematic role), steps through a mirror and into a corridor of locked doors, peeping through keyholes to stare at the strangest of spectacles, sights perhaps better left unseen.

Says Julia Levin in Senses of Cinema: “For Cocteau, poetry was the foundation of all the arts: he published his first volume of poetry at the age of 19, and remained consistently faithful to writing poetry throughout most of his life. Essentially, Cocteau created a visual poem with this film, a tribute to the artistic process and the pain and self-reflecting doubt it causes. The young poet’s journey to a mysterious hotel becomes an exploration of the artistic process. In the hotel, the young poet voyeuristically witnesses – while looking through a keyhole – a serious of shocking, uncomfortable scenes.  Cocteau presents artistic effort as a dangerous, dark, self-inflicting act of suffering…” 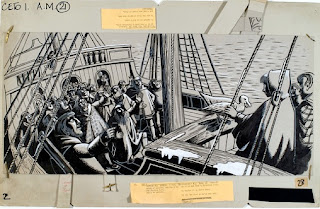 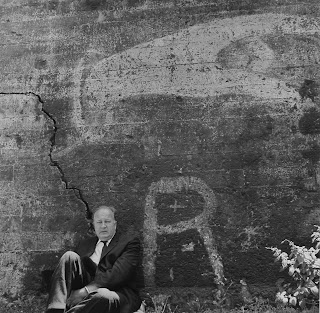 In a Dark Time (B&W, 1964)
A film about the mid-20th Century poet Theodore Roethke in which he imparts his philosophical views on the sources and functions of poetry, his approach to writing poetry and biographical information of interest.  Mr. Roethke reads some of his works, which illustrate the author’s conviction that a poet should reveal every aspect of his nature.  Beautiful black and white photography is interspersed with shots of Roethke among the cluttered paraphernalia of his home, and in the classroom responding to his students.   This film includes readings of beloved Roethke poems such as “The Waking,” “My Papa’s Waltz,” and “In a Dark Time,” as well as a number of profound little insights and observations.  “Adolescence is…a time of being blurred, or fuzzy or uncertain of what’s going on…so much of adolescence is an ill-defined dying.  We are always dying into ourselves and then renewing ourselves…” 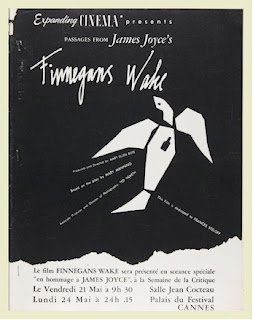 Finnegan’s Wake – selections -- (B&W, 1966)
Upon its initial publication, Finnegans Wake alienated a great many readers, including even some of the author James Joyce’s own friends and supporters (one of whom said, “I do not care much for...the darknesses and unintelligibilities of your deliberately entangled language system”). Director Mary Ellen Bute pulls out all the stops here in this, the only filmic adaptation of an infamous literary experiment.  The film is visually remarkable, but it also provides an opportunity to hear Joyce’s hybrid dream language (culled from sundry tongues) spoken aloud.
Curator’s Biography:
Landon Bates is a UC Berkeley graduate of English literature and is the drummer for the two-piece band Disappearing People.