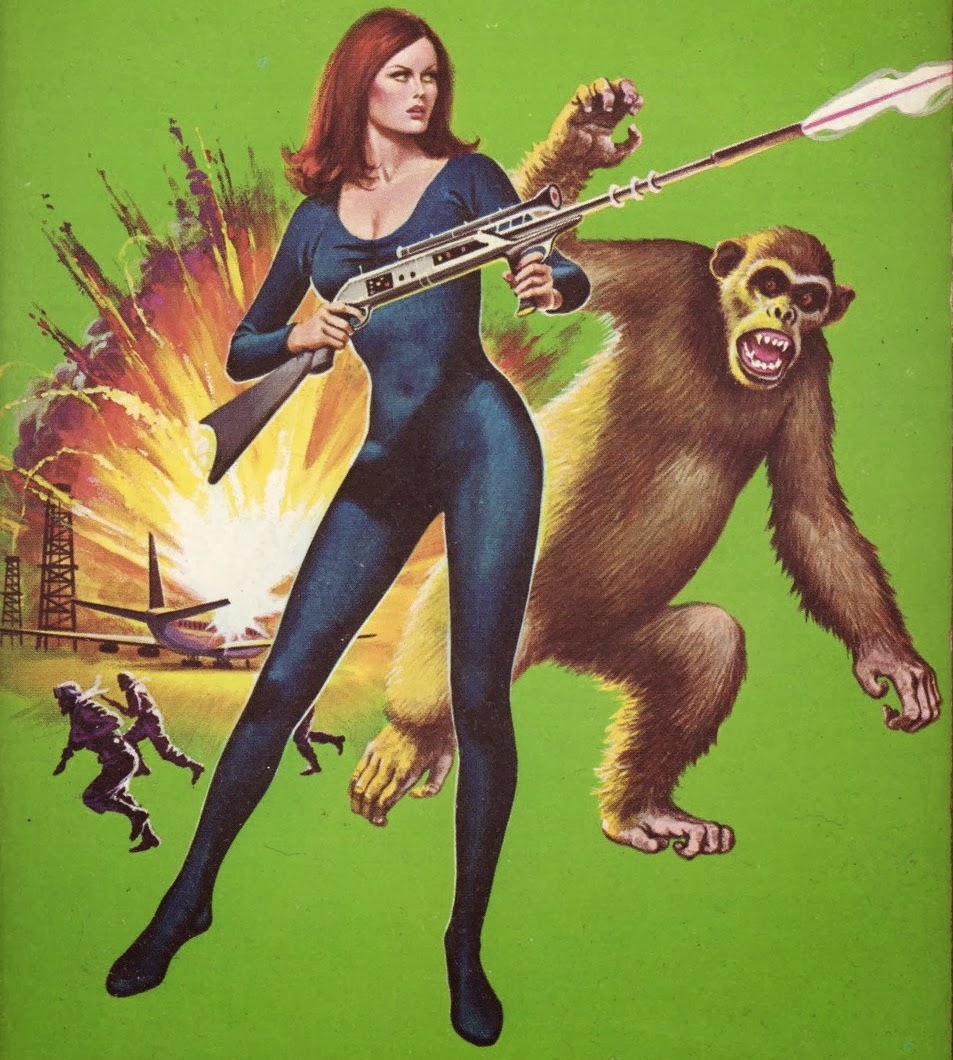 Oddball Films and curator Kat Shuchter present What the F(ilm)?! 3: A Third Dose of Cine-insanity an evening of some of the most bizarre, hilarious and insane films from our massive 16mm collection. From crime-fighting chimps to evangelical "scientists" to children acting like toasters, this is one night of rare and hilarious head-scratchers you won't want to miss. School kids are forced to act out household appliances in a sad attempt at physical education in Perc! Pop! Sprinkle! (1969).  That wise-cracking simian spy spoils a mad dentist's attempt at political espionage in the ridiculous Lancelot Link - Secret Chimp: To Tell the Tooth (1971).  Blustering comedian and consumer activist Marshall Efron clues you in on all the advertising ploys we fall victim to every morning in The Sugar Cereal Imitation Orange Breakfast (1973). Fats Waller provides a delightfully wacky musical break with the Soundie Your Feet's Too Big (1941). In Blind as a Bat (1956), the evangelical Moody Institute of Science batmobile manhandles bats in the name of "science".  The irreverent hilarity of Paul Glickman's animated version of Stan Freberg's The Calypso Singer (1966)will leave you in stitches.  In the crowd favorite, Bus Nut (1980), Bobbie is a little girl obsessed with bus safety and her zeal is infectious. Plus, The Job Interview Pro-Bowl (1979), a montage of garbage set to Tom Lehrer's tragicomedic song Pollution (1969) and even more surprise insanity!

When pint-sized dancers are encouraged to observe and mimic the actions of household appliances, the results are more than any of us could have hoped for. We can never know how many youngsters took the inspiration of this film into intimate performances spaces in the 1980's and 90's.

Lancelot Link, Secret Chimp (Color, 1971) in To Tell the Tooth.
Get Smart meets James Bond in this TV spy spoof as the top agent of APE (Agency to Prevent Evil) detective Lance Link discovers a dentist working for C.H.U.M.P. (Criminal Headquarters for Underworld Master Plan) has been inserting secret radio transmitters into the teeth of military officials. 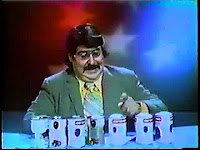 
As explained by the film can insert: “Comedian Marshall Efron, in boy’s cap and sweater gives some inside tips to other kids on how to manipulate Mom into buying those television advertised, heavily frosted, super-sugar, breakfast cereals- which unfortunately are low in nutrition and bad for the teeth. Then, turning his humor to a display of imitation orange juice products, Effron examines brand name concentrates, liquids and powders which variously contain water, sugar, chemicals, additives, and sometimes orange juice!”

The Calypso Singer (Color, 1966)
Paul Glickman’s animated version of legendary hipster Stan Freberg's parody of Harry Belafonte's top ten hit “Day-O” (The Banana Boat Song). Here a beatnik bongo player berates a Calypso singer for his high decibel delivery. Freberg was famous for his early rock and roll parodies and went on to win over 20 Clio awards in the field of advertising for his wacky takes on pop culture.  Hilariously weird.


Bus Nut (Color, 1980)
Bobbie’s not like the other kids on her morning school bus.  For them it’s just a ride, for her it’s the first step on the path of a life devoted to transportation safety. It’s okay with her parents and pleases professional bus driver Mrs. Harrison, too. This study of youthful obsession is not just a clever guise for a school safety primer, it’s a reminder that some fixations start very early. Co-starring the color yellow. 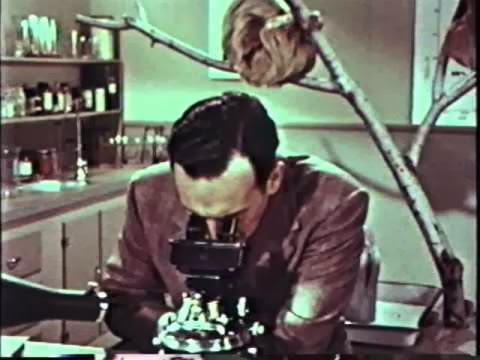 Blind as a Bat (Color, 1956)
The Moody Science bat truck goes on location to study the secrets of bat navigation. Their in-house mammal abuse experiments show us the science of bat radar.
The Moody Institute of Science, founded under the auspices of the Moody Bible Institute, an evangelical group started by Irwin Moon in San Francisco in 1938, produced a number of religious cult science films that were intended to demonstrate intelligent design through scientific experiments. These were marketed to schools and churches across the United States and their biblical subtext hit the viewer over the head with the proverbial hammer of faith.

The Job Interview Pro Bowl (Color, 1979, 20 min)
Look, it was 1979. ABC’s ‘Wide World of Sports’ was a BIG DEAL back then before cable. You can hardly blame an educational film company for putting some random people in red blazers and having them discuss the interview process like it was a sporting event: “See the rookie Eleanor make her first appearance after weeks of training! What is the interviewer looking for here, Dan?” It’s hard to turn away. 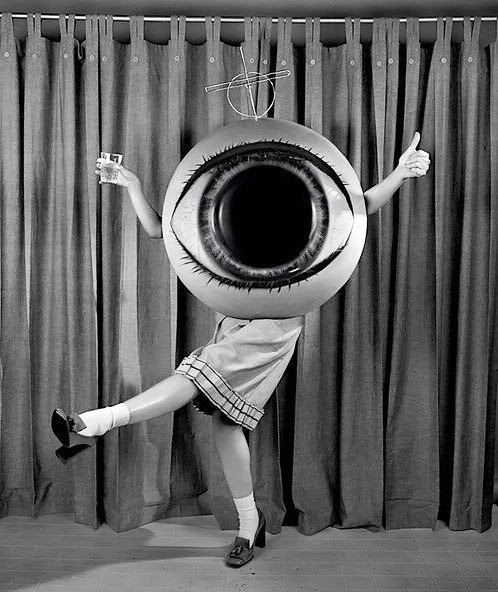