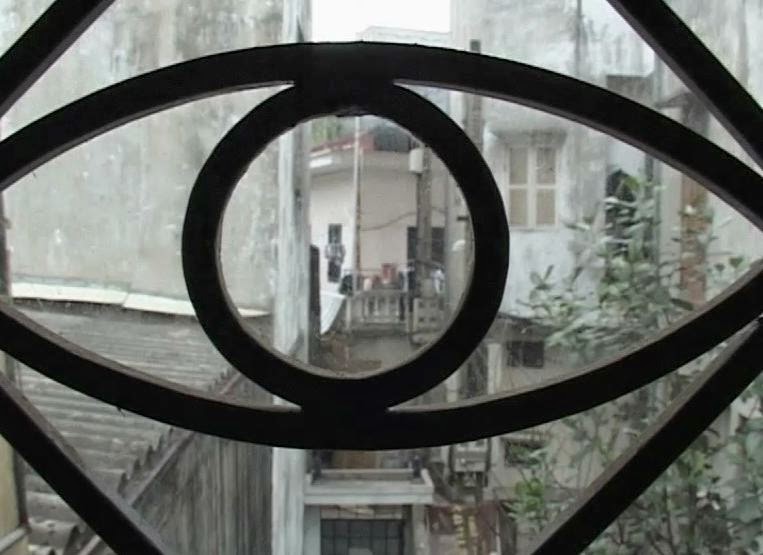 Southeast Asian Film Society presents DOCLAB Selects: Documentary Shorts From Vietnam. The beauty of cinema is its availability to everyone. With the advent of digital technologies, even more people are now able to express themselves. This is especially important in countries where cinema is heavily dependent on state funding, which dictates the ideology and form of the films that are made. DOCLAB Hanoi was created by independent documentary filmmaker Nguyen Trinh Thi to provide young Vietnamese filmmakers and media artists basic film and video training. Because of this program, we are able to see these gems that, free of any state constraints, illuminate aspects of modern life in contemporary Vietnam while pushing the form of documentary cinema. Films include Tran Thanh Hien's Train Journal (2010), Doan Hoang Kien's The Garden (2010), Do Van Hoang's At Water's Edge (2011), Dang Duc Loc's Public Living (2010), Pham Ngoc Lan's The Story of Ones (2011), Nguyen Tien Dat's Remaining (2011), and Da Thao Phuong's Lady Piano (2011).

For over a half-century under socialism, Vietnamese art and film has been largely steered by the state with an emphasis on conformity and collectivity. Founded in 2009, Hanoi DOCLAB has been working to take film and the audience back into the realm of the individual.

Personal interests and experiences might be taken for granted elsewhere to be the basis for filmmakers and artists to make their works. However, DOCLAB participants, most of whom did not have a background in film, enthusiastically discovered for the first time that personal matters could actually become cinema subjects. 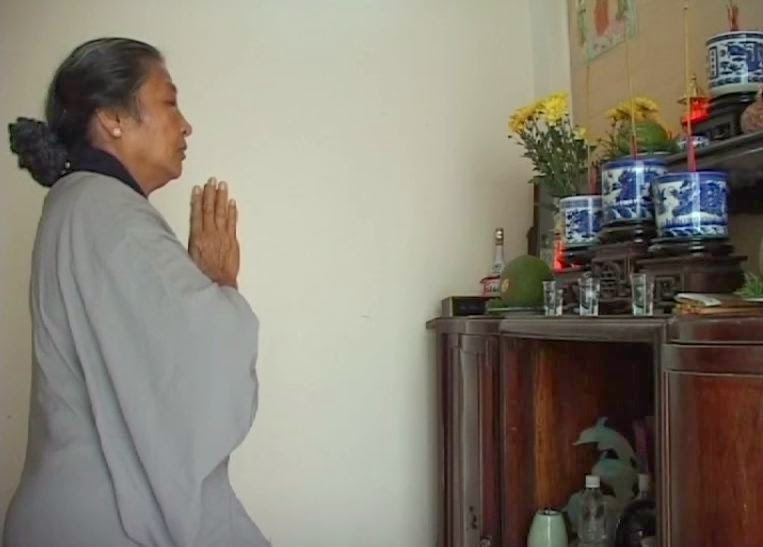 Taking documentaries beyond “objectivities”, the filmmakers explore the unknown in-between spaces: investigating the relationship between objective observance and subjective experience, fiction and non-fiction, the public and the private. They do not bind themselves to any film genre or discourse, but openly form individual relationships with film language. Sometimes this relationship is cultivated, sometimes it is fought against. Sometimes they feel free with it and other times they just let it be.

Train Journal
Tran Thanh Hien, 2010, Vietnam, 7 mins
Vietnamese with English subtitles
An observational travelogue taking place entirely on the train between Hanoi and Haiphone, this film vividly documents the sights and sounds of the train’s passengers and passing landscapes.

The Garden
Doan Hoang Kien, 2010, Vietnam, 10 mins
Vietnamese with English subtitles
An abandoned garden becomes the symbol for the filmmaker’s own dislocated memories, as he tries to confront his family’s troubled history. 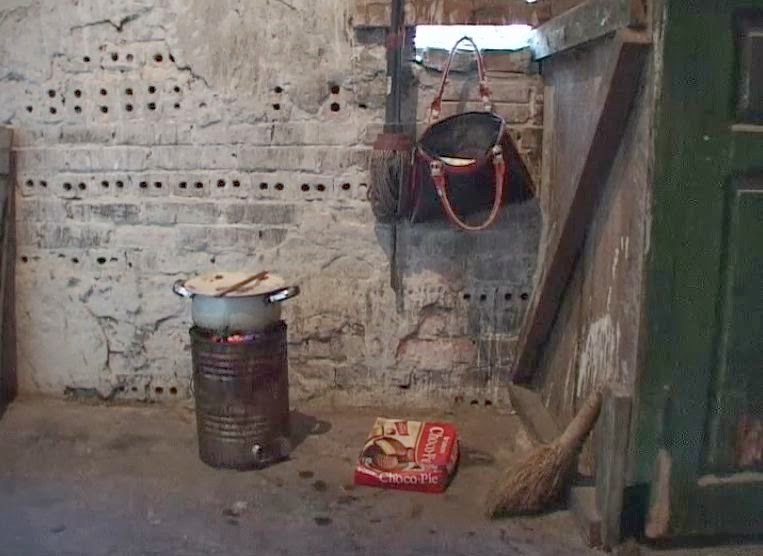 On an island in the middle of the Red River in Hanoi, a group of men gather to swim and exercise in the nude despite society’s reservations on public nudity. Among them is a lonely young woman struggling to survive in the big city.

Public Living
Dang Duc Loc, 2010, Vietnam, 10 mins
Vietnamese with English subtitles
A glimpse into the lives of people living in a cramped public housing estate where, despite the segregated living spaces, there is still a strong sense of community.

The Story of Ones
Pham Ngoc Lan, 2011, Vietnam, 9 mins
Vietnamese with English subtitles
The pompous bombast and easy moralism of Vietnamese state broadcasts form a counterpoint to the humble portraits of ordinary citizens.

The Mouth Gets Wet
Tran Thi Anh Phuong, 2011, Vietnam, 15mins
Vietnamese with English subtitles
A sardonic look at Vietnam’s current market economy through the lives and loves of the tough, grumpy street vendors of Hanoi. 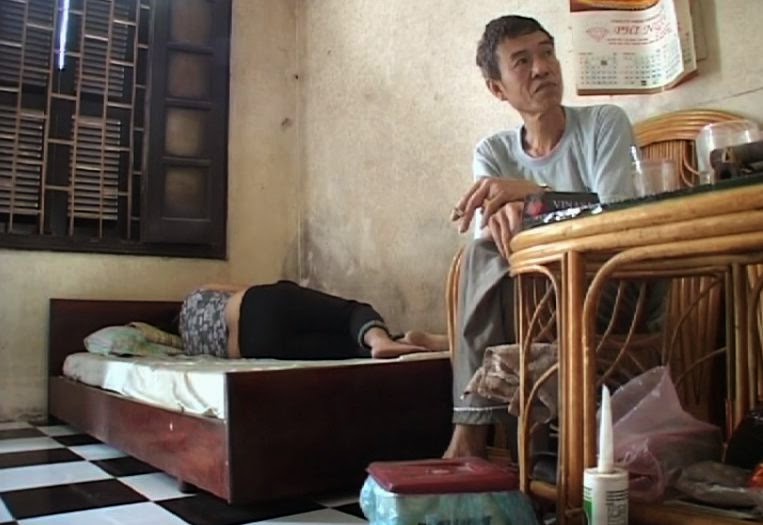 Remaining
Nguyen TienDat, 2011, Vietnam, 11 mins
Vietnamese with English subtitles
A family’s inherited house is earmarked for demolition to make way for state development. The family contemplates their past and future, as they watch the houses around them turn into rubble.

Lady Piano
Da Thao Phuong, 2011, Vietnam, 11 mins
Vietnamese with English subtitles
A 65-year-old grandmother finally realizes her childhood dream of playing the piano. As she recounts her story and plays music from her childhood, we gradually realize that she is actually telling the story of a nation.
Email ThisBlogThis!Share to TwitterShare to FacebookShare to Pinterest
Newer Post Older Post Home