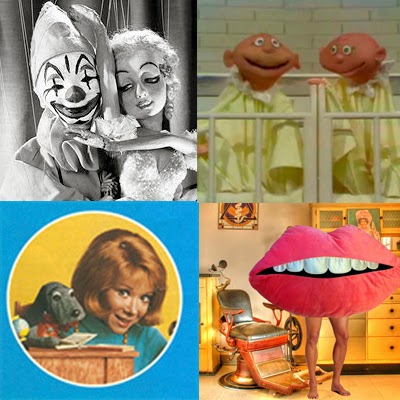 Oddball Films and curator Kat Shuchter present Learn Your Lesson...with Puppets - A Dangerously Squeaky Shockucation, the thirteenth in a series of programs highlighting the most ridiculous, insane and camptastic educational films, mental hygiene primers and TV specials of the collection.  This month, as we await the release of the newest Muppets film, we will learn all our valuable lessons from the mouths of delightfully creepy puppets.  From gender-identity to dental hygiene, fire safety, sex, drugs, anger management and more, this is one night of puppet propaganda too bizarre to see anywhere else.  Mel Brooks and Marlo Thomas discuss gender roles and bald girls as baby puppets in Boy Meets Girl from Free to be...You and Me (1974).  A human-sized rotten mouth puppet learns the ins and outs of dental hygiene when Big Mouth Goes to the Dentist (1979).  Double-headed alien teens take drugs and sex it up at the drive-in (or is it a fly-in?) in the bizarre Deciso 3003 (1982). Poor Egbert lacks proper adult-puppet supervision and manages to poison himself over and over and over in Watch Out for Poison (1970s).  The world's most belligerent puppet Herky is back to run after you with a baseball bat and maybe learn something about anger management in Feelings: Don't Stay Mad (1972).  Shari Lewis and Hush Puppy want you to wear reflective clothing so you don't get hit by a car in Hush Puppy's Bright Idea (1985).  And thanks to a fire puppet, now you can keep all your fingers, thumbs and eyes when you play with Fireworks (1970s)!  With more puppet surprises in store, it's an especially weird week to learn your lesson. 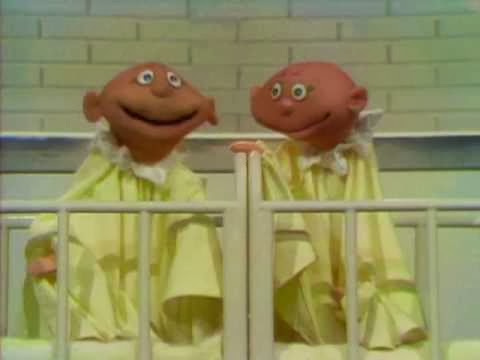 
Boy Meets Girl (1974, Color)
From the people that told us it was alright to cry and for boys to have dolls, Free To Be You And Me was the quintessential hippy parenting guide. In this classic sketch from the 1974 television broadcast, Mel Brooks and Marlo Thomas take a light-hearted approach to the discussion of gender roles, as two babies postulating on their own sexes. The magic of FTBYAM was its effortless way of making heavy ideas of feminism, consumerism and understanding palatable and entertaining for children and adult-children alike. 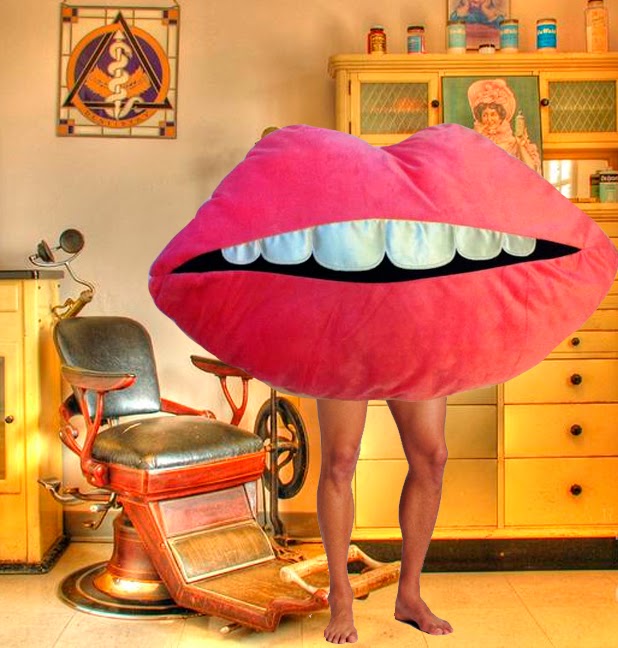 Deciso 3003 (1982, Color)
Peter Wallach, Eli Wallach’s brother directed this bizarre anti-drug PSA, in the height of the “Just Say No” ‘80s. Two couples of double-headed alien teens set out on what they think is just going to be any other intergalactic trip to the Drive-In (to see Vincent Price in The Fly) but when one of them thinks it’ll be cool to take some meteor pills and get handsy with his date, we all learn that being a teenager isn’t easy for anyone in the galaxy. The puppets were made by Julie Taymor, director of Across the Universe and Titus, and Eli Wallach narrates, though neither is credited on the internet movie database. Perhaps, like the teen alien flying home alone, they too feel the shame. 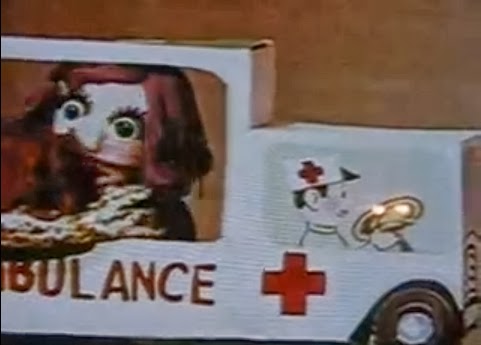 
This bizarre and head-scratching PSA attempts to teach children to deal with their anger. Herky and Goonie are two of the ugliest puppets you may ever see, and they seem to be locked in some sort of domestic abuse situation, although it would seem they are only supposed to be 9 year-old children. Goonie is a belligerent, baseball bat wielding maniac, that none of the kids want to play with, but maybe there is hope if he can learn to not stay mad (and put down the baseball bat). There are also some marvelous scenes of precious little girls screaming and beating their pillows mercilessly. 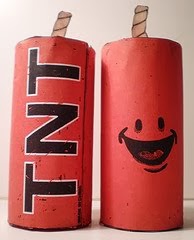 Fireworks  (Color, 1970’s)
Fireworks are great fun, until you blow off a finger! Learn the proper way to have sparkly fun, without exploding yourself with a bizarre Sid and Marty Krofft-style fire puppet and lots of cool vintage fireworks.

Hush Puppy's Bright Idea (Color, 1985)
Shari Lewis and Hush Puppy discuss the important topic of night visibility after a friend gets hit by a car at night. Hush Puppy is a puppet on a mission, determined to spread the word of reflective clothing to the masses. 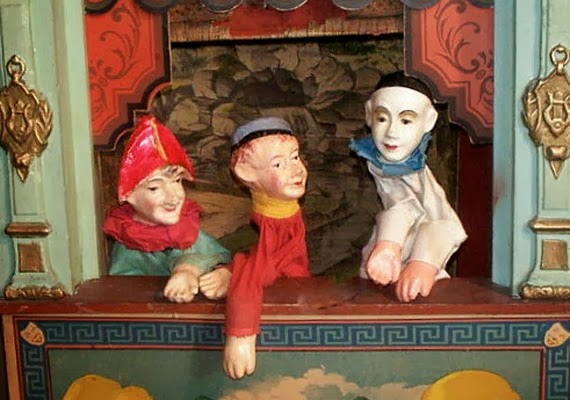