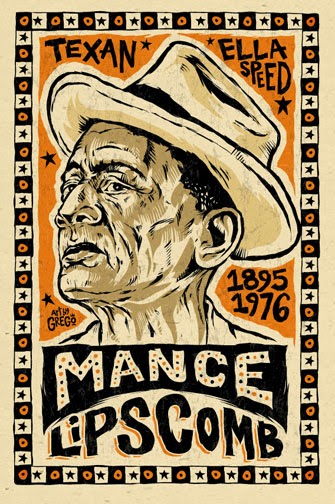 Oddball Films and curator Kat Shuchter present Knee Deep in the Blues, an evening of some of the most exquisite films about blues and jazz music the country has ever seen.  These beautiful rarities contain not only incredible music but stunning visuals and personal and in-depth portraits of brilliant but tortured artists. One of the most haunting and important films of the collection, view Bessie Smith's only film appearance in the moody musical melodrama St. Louis Blues (1929).  Brilliant documentarian Les Blank's A Well Spent Life (1971) taps into the rich history of 75 year-old blues guitarist Mance Lipscomb.  Blind Gary Davis (1964) poetically showcases the streets of Harlem and the moving music of another blues master.  Gjon Mili’s Jammin' the Blues (1944) not only is a rare cinematic appearance of musicians Lester Young, George “Red” Callender, and Harry Edison, but it’s also a masterful use of lighting and composition that puts most contemporary music videos to shame. See rare and exhilarating performances from Billie Holiday, BB King and Nina Simone in an excerpt of Black Music in America- From Then Till Now (1971).   As an added loosely-related bonus, ethnomusicologist Alan Lomax documents Northern Mississippi fife player and Buck Dancer (1965) Ed Young.  Everything will be screened on 16mm film from our extensive archive. 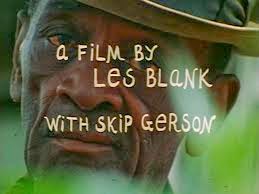 A Well Spent Life (Color, 1971, Les Blank with Skip Gerson)
A beautiful portrait of Texas share-cropper turned blues great, Mance Lipscomb by legendary documentarian Les Blank. Lipscomb is considered one of the greatest guitarists of all time, but did not record until the 1960s.

For almost 20 years, Les Blank has scoured modern America for the remnants of a simpler, happier, richer life. A life that usually centers around such indigenous music as blues, zydeco and norteño. His lyric documentaries honor the origins and settings that beget such music in what has evolved into a personal visual language: skies and rivers and roads and fields and pastures; tools and wildflowers; well-worked hands and well-earned faces; and, above all, food–the festive, greasy, smoking, aromatic indelicacies of America’s regional cuisines. His work is a national treasure and is worth a look almost without exception. 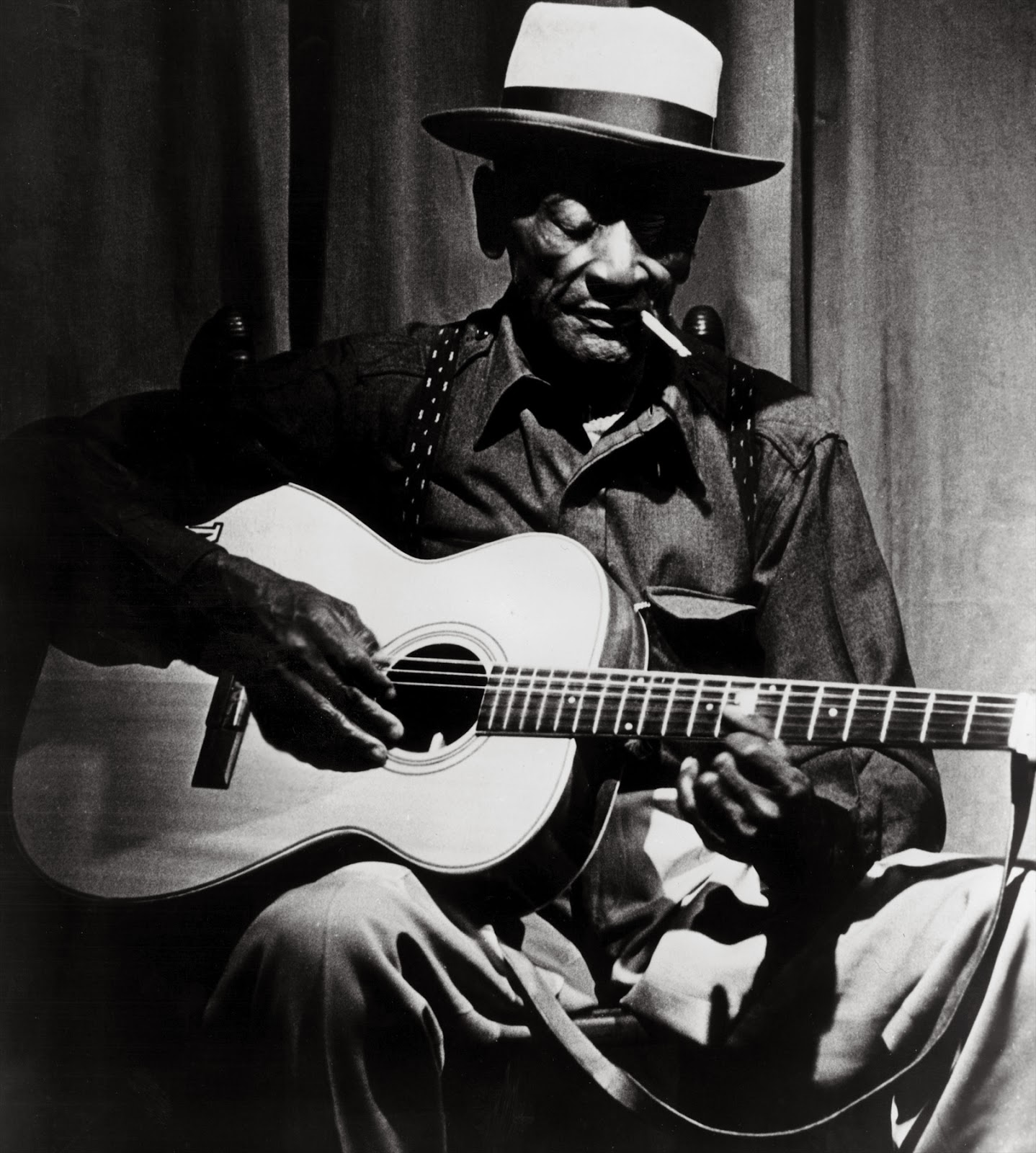 In A Well Spent Life all of Blank’s visual and philosophical trademarks combine with a protagonist who can make a case for them: then 75-year-old Mance Lipscomb, lifelong husband and farmer and recently rediscovered singer and guitarist. Two odd tales of marriage, one involving 50 years of separate dinners and another a lost leg–add a twist to Lipscomb’s praise of domestic tranquility without making it seem false, and his seamed face adds its own ripple to the placid pastoral surface. We’re glimpsing the inside of a man, not the outside of a symbol. 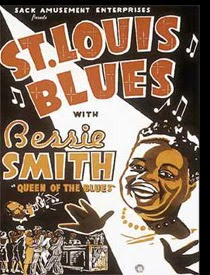 St. Louis Blues (1929, Dudley Murphy, B+W)
The only existing footage of Bessie Smith will send chills down your spine. She does so much for her good-for-nuthin’ honey, only to be swindled and abused time and again. Iconic Blues songstress Bessie Smith shows how to throw it down in the seedy settings of this unique short with a rare track sung by our tragic heroine.  W.C. Handy conceived and produced this gritty melodrama based on his 12 bar blues ballad of betrayal. Luckily for posterity, he had the foresight to ask Miss Smith to reprise her “role” as the ill-used love from her 1925 hit.  An ambitious early sound film, Murphy pushed the technology of the day to its limits with surprisingly lush results.  The Hall Johnson Choir do double duty as the singing speakeasy patrons and Jimmy Mordecai takes a turn as the tap dancing ne’er-do-well pimp. 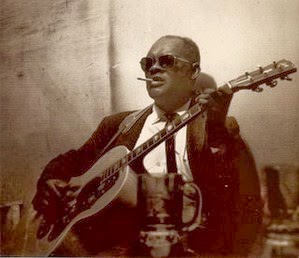 Blind Gary Davis (B&W, 1964)
Impressionistic profile of the great Black street-guitarist and singer, showing him in his home and on the Harlem streets, where he plays and sings several of his better-known blues and religious songs. An ordained minister, Davis has been blind since youth and has used his musical virtuosity to express his innermost feelings about his life, his race and his religion. A sensitive, moving portrait that succeeds in making a social as well as personal statement. Directed by Harold Becker (who went on to direct The Onion Field and Taps among other films).


Probably the most famous jazz film ever made- produced by jazz impresario Norman Granz, directed by Gjon Mili and featuring incredible performances by Lester “Prez” Young, Harry “Sweets” Edison, Illinois Jacquet, Barney Kessel, Marlowe Morris, John Simmons, George “Red” Callender, “Big” Sid Catlett and “Papa” Jo Jones. Nominated for an Oscar in 1945 and entered into the National Film registry in 1955, this film simply must be seen by any serious jazz fan. Cinematography was by the later Hitchcock stalwart Robert Burks on his very first DP assignment. There is a noir ambience to the film and each scene has a formal elegance that is enthralling. Mili has total command of his form (his only film as director!), and the mise-en-scene and continuity are impeccable. 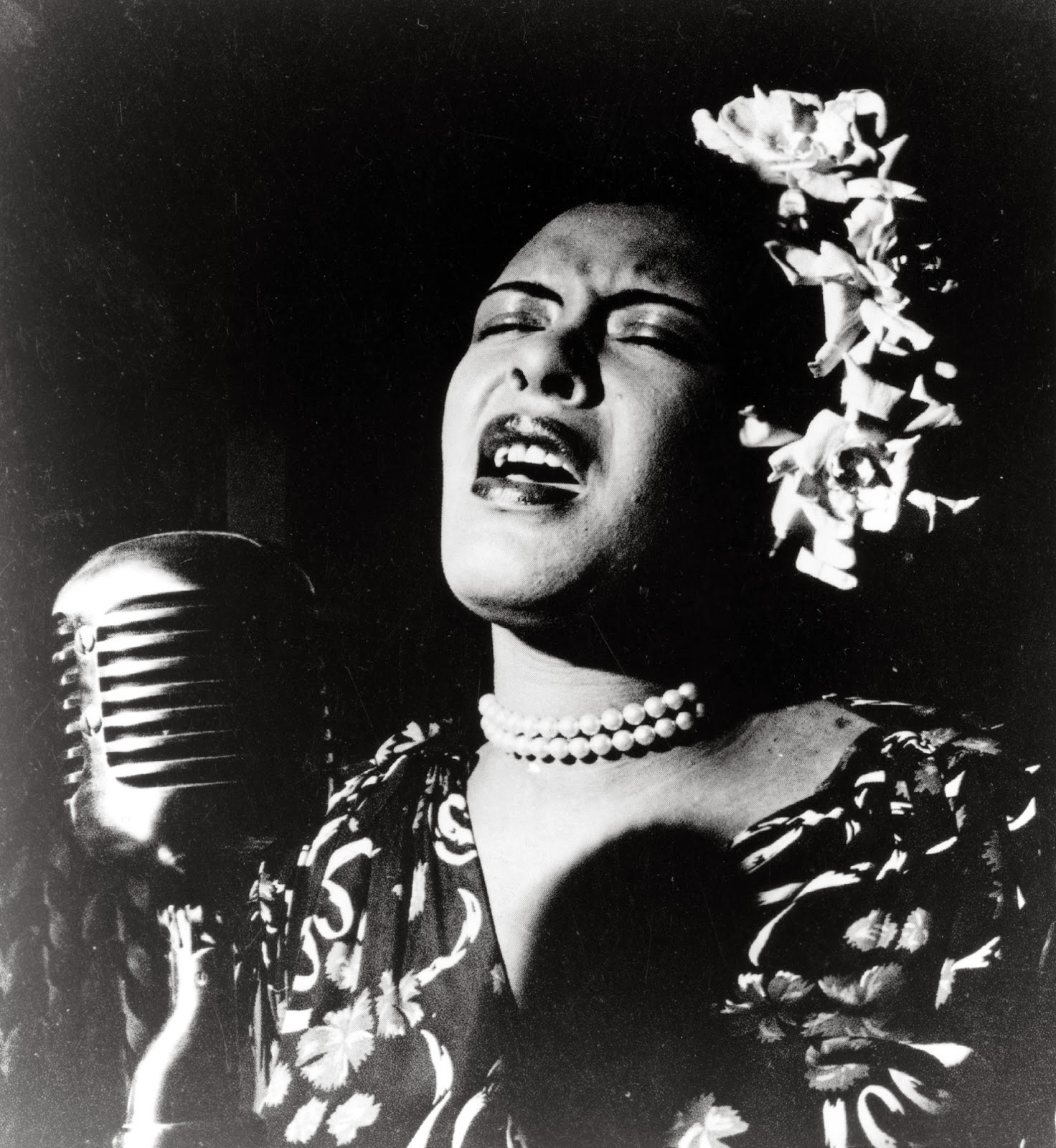 Black Music in America: From Then Till Now (Color, 1971, excerpt)
Rare documentary provides us with an illuminating history of black music from the introduction of slavery in America to the recent past. It introduces renowned black musicians and their contributions to jazz, blues, spirituals, protest songs, swing and rock n' roll music. This excerpt includes priceless performances of "Lady Day" Billie Holiday, BB King live on stage,  and song stylist Nina Simone. 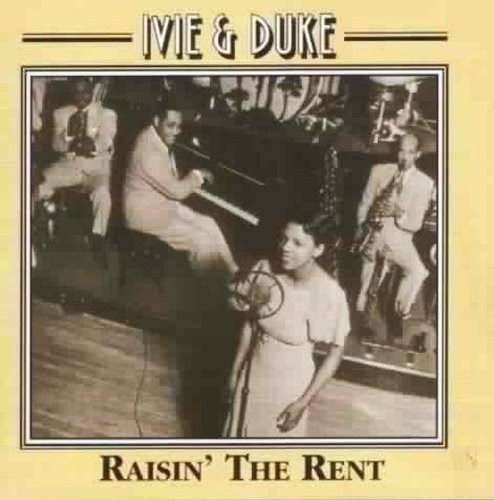 A Bundle of Blues (B+W, 1933, excerpt)
The natty Duke Ellington Orchestra swing in this stylish soundie gem, performing "Lightnin'" & "Rockin' in Rhythm" before easing into the centerpiece: Ivie Anderson`s bluesy and possibly most moving rendition rendition of "Stormy Weather" ever recorded.


Filmed on the South Sore at Lake Tahoe, this super rare short features Louis Prima with Keely Smith and Sam Butera and the Witnesses singing and jamming Birth of the Blues.