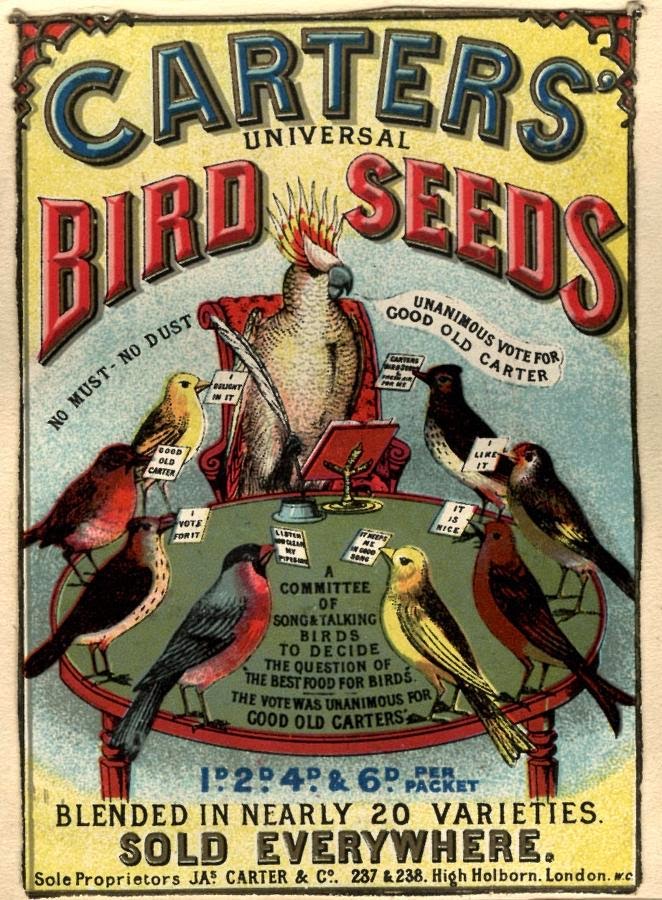 Oddball Films and curator Kat Shuchter bring you Birdstravaganza - Fine Feathered Films with a lineup of the best birds in showbiz featuring international animation, mini-docs, circus birds and bird-centric shorts from the 30s-80s.  From the quirky to the creepy, campy to classic, these feathered films are sure to delight. Behold the marvelous spectacle of parakeets riding bicycles and tightrope walking in the vibrantly colored Bird Circus (1950s).  In the utterly charming Czech rarity Queer Birds (1965), the cutest pair of best bird friends you'll ever see must team up to fight off an oppressive black cat (and dance around to the radio). Live kiddos chat with animated birds about the all-seeing bird network that knows our every move in the Tiny Tot cartoon A Little Bird Told Me (1934). Edgar Allen Poe's tale of grief and loss The Raven (1978) is beautifully translated to the screen through the optical printing of Gustav Dore's haunting engravings. From Hungary comes The Blackbird (1979) the bizarre live action tale of a bird wreaking havoc on a whole house and its inhabitants (including the dog). The Academy Award nominated Italian animation The Thieving Magpie (1967) tells of another bird in revolt, this time against its hunters and set to Rossini's classic overture.  Daffy Duck noirs it up with a feathered femme fatale in Robert McKimson's Super Snooper (1952).  The San Diego Chicken gives us a lesson in Chickenomics (1985).  Forget falconry, discover how to train eagles to hunt for lizards with wonder-bird Aguila in the super-rare Daniel and Julie Mannix with their Eagles (1940s). And learn all about the fascinating science of bird navigation in Bird Brain (1974) which will be double-projected with 1950s Kodachrome mini-docs Five Colorful Birds, Birds that Eat Flesh and another high-flying carnival, Parakeet Party. Everything will be screened on 16mm film from the archive and we've got even more surprises under our wing for the early birds! 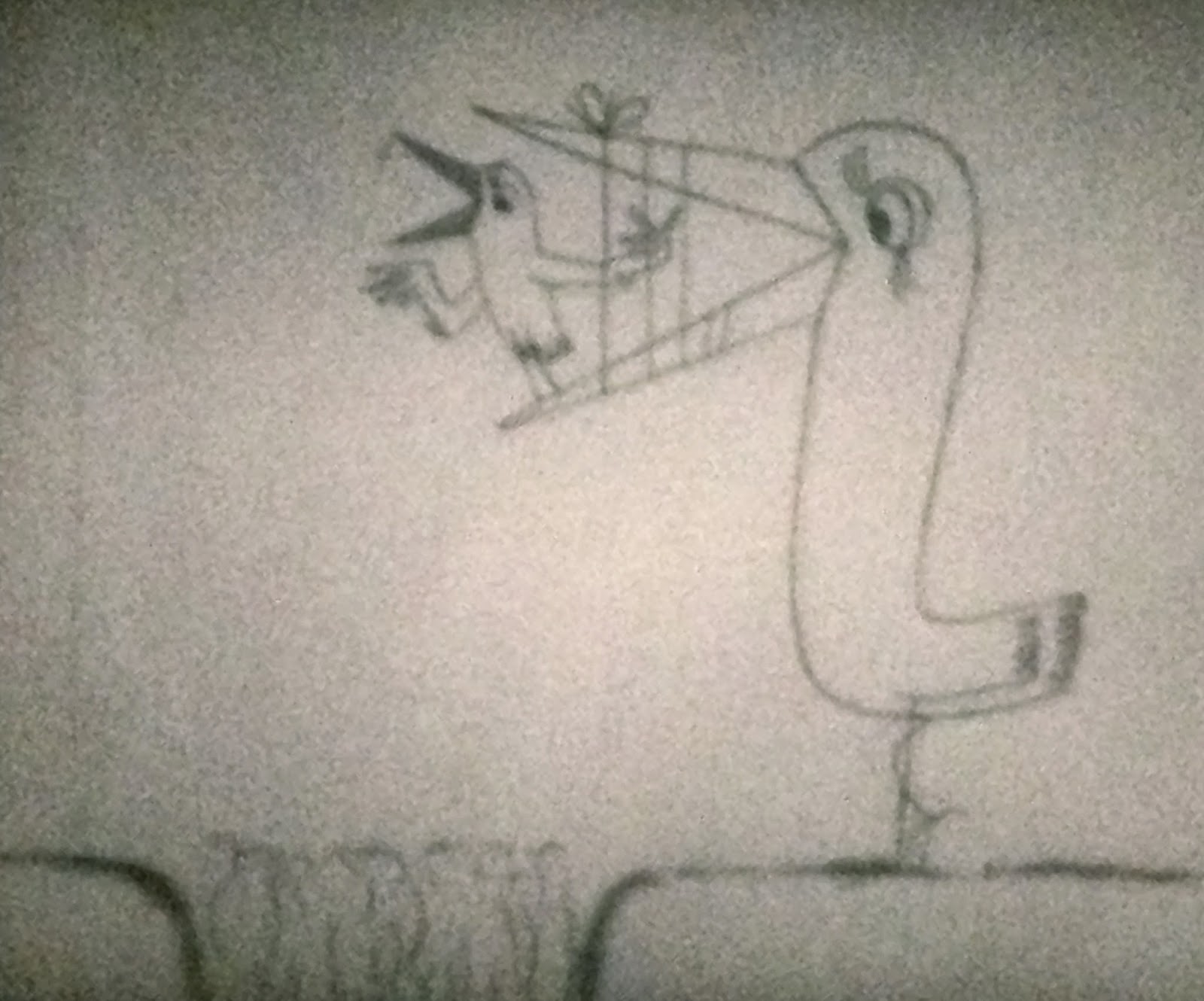 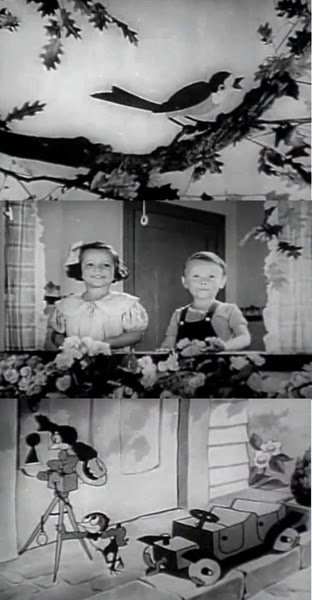 A Little Bird Told Me (B+W, 1934)
Official Films' Tiny Tots series blended live action children with cartoons.  A couple of youngsters  are discussing the title phrase when an animated bird flies up to set them straight about the bird network of spies that apparently are more omnipresent than Big Brother (or Big Data in these times). 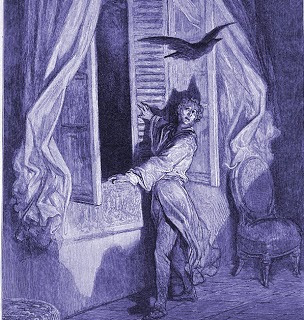 
Hard-Boiled Raymond Chandler Style Toon Action! Private Eye Daffy Duck turns up at the scene of the crime, only to have his every wacky effort to gather clues thwarted by a copper-haired femme fatale. Could this temptress be the guilty party? 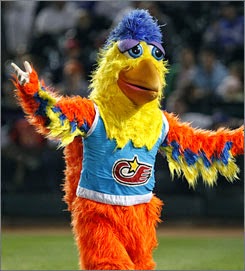 Chickenomics (Color, 1985, excerpt)
Originally created as an educational video by WRI, “Chickenomics” is a hilarious tale of economic survival by an overgrown chicken that does not want to be dinner. Instead, he makes a name for himself doing what he does best, entertaining people as the mascot for big league baseball. It is a fine lesson in market economy and a trip down retro road.

Bird Brain: Bird Navigation (Color, 1974)
This rare film shows scientists charting the course of bird migration. After years of wondering where birds go on their migrations, scientists attach a transmitter to a bird and are wowed by the results. See their control panels, waveform monitors, maps, and watch birds in flight. Learn about carrier pigeons, and the future of bird migration studies. 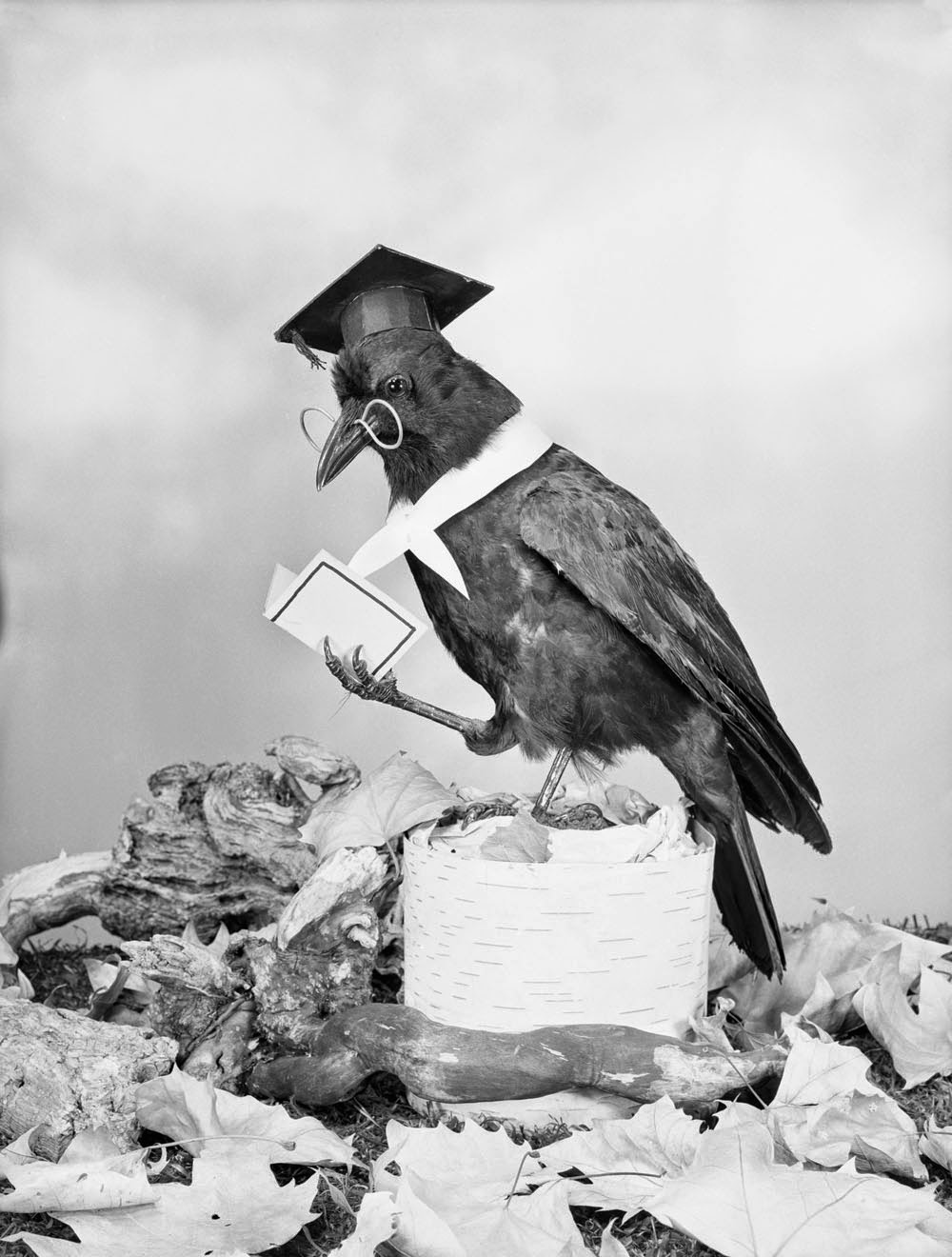