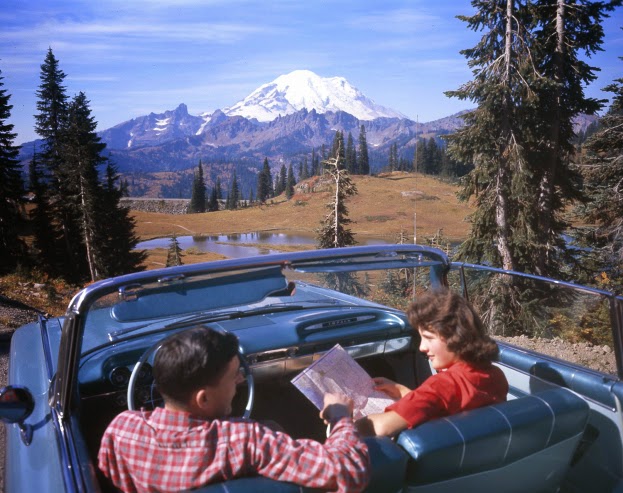 Oddball Films brings you Wanderlust - The Great American Road Trip, an evening of vintage 16mm films about our need to travel and the sights, sounds, and smells of American backroads set to be discovered by car, bus or train. From Technicolor promotional films to chimp-tastic travelogues, cartoons and more, this night is sure to move you. We'll begin the evening with original trailers for Easy Rider, White Lightning and Smokey and the Bandit. Then, set off with two gals on a Greyhound as they discover roadside America and true love in the delightfully campy America for Me (1952).  See all the sights in Florida, with a sick chimpanzee as you guide when Mr. Chimp Goes South (1953). Los Angeles has never been more enticing, or as full of itself as in the over-the-top tourist promo Come to L.A. (1970s).  Head down to vintage Mardi Gras with the wisecracking Arthur Cohen in Brooklyn Goes to New Orleans (1953). Farmer Alfalfa hits the road with his state-of-the-art camper in tow in the Terrytoon Tin Can Tourist (1937). Eric Martin creates an experimental vision of a cross-country trek incorporating found sound and radio broadcasts in USA Film (1977). Plus, we'll be double-projecting See More of America (1970) with vintage Home Movies and more surprises for the early birds, so cruise on down to Oddball for the best road trip you'll ever take. 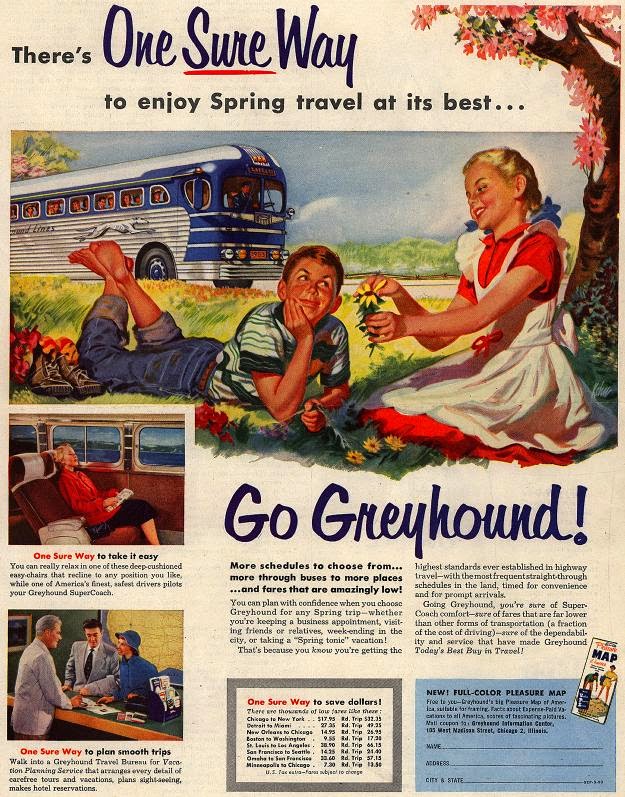 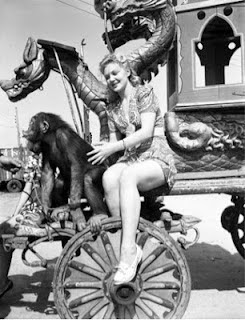 Mr. Chimp Goes South (B+W, 1953)
A 16mm bizarre tale of a sick chimpanzee who gets sent to Florida for some R&R. We experience Florida through the chimp's perspective as he squeezes in tours and fun in the famous Florida sun all while recuperating, proving that Florida is the best place to get back on your feet. Not exactly politically correct, but rest assured –- this chimp had a great adventure down South! 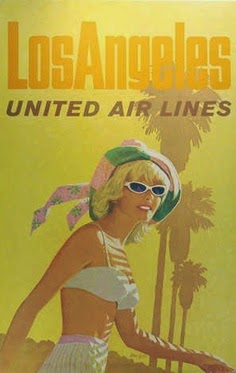 Come to LA! (Color, 1970s)
They say there is a war between San Francisco and Los Angeles. The only problem is they don’t know anything about it in Los Angeles. The city everyone loves to hate has more amusement parks than any other city in the country. “Who cares!”, you say. Well this lively and oftentimes idiotic promotional piece, complete with Shaft-like wah wah funk soundtrack made by the Greater Los Angeles Convention and Visitors Bureau tells you things you never knew about LA like: “Did you know when you come to LA you can be relaxed and casual?  Where else can you have lunch outside everyday? And Beverly Hills- just think people actually live here!”
Wow, a promotional piece capitalizing on all the clichés we’ve known grown to hate! Don’t miss the opening and closing bikini scenes. Truly trashy. Welcome to LA-oh yea-be right there! 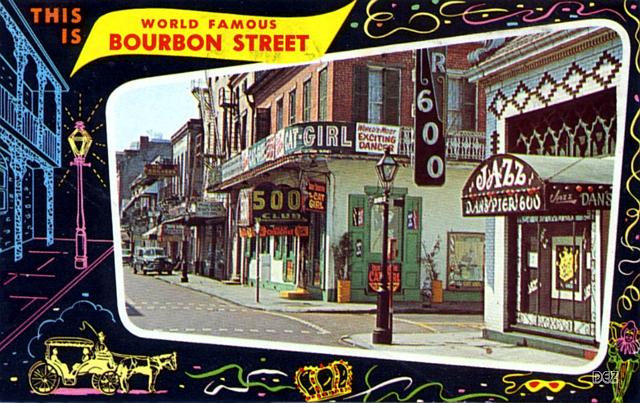 Brooklyn Goes to New Orleans (B+W, 1953, Arthur Cohen)
Another adventure from the "Brooklyn Goes to . . ." series, which showed us the world from the eyes of a Brooklynite. Our favorite "dese, dem and dose" fella checks out the colorful delights of the Big Easy. Who else would compare the Mardi Gras to your average Saturday night on Coney Island? Portrayed on screen by Arthur Cohen, the Brooklyn shorts were actually narrated by Phil Foster, who may be better known as Laverne DeFazio's dad Frank on Laverne and Shirley.

See More of America (1970, Color)
Have you been waiting to take that perfect American family vacation for years?  Well now’s your chance and you don’t even have to get off your ass and into the car with screaming kids!  See more of America in this tourism promo film from the days of cheap gas and land yachts big enough to fit even grandma and grandpa in.

Tin Can Tourist (Dir. Mannie Davis, B+W, 1937)
Farmer Al Falfa and his dog hit the road in their modern, gadget-loaded trailer home. “Riding along with a trailer / Happy as can be, / No rent to pay, no landlords, / No-sir-ee!”
USA Film (Color, 1977)
Directed by Eric Martin at the Carpenter Center for Visual Arts at Harvard University the film collapses 4,000 coast-to-coast miles (From Washington DC to San Francisco) into a high speed 17 minute single-framed opus incorporating found sound and radio broadcasts creating a jittery, pulsating whirlwind of images. 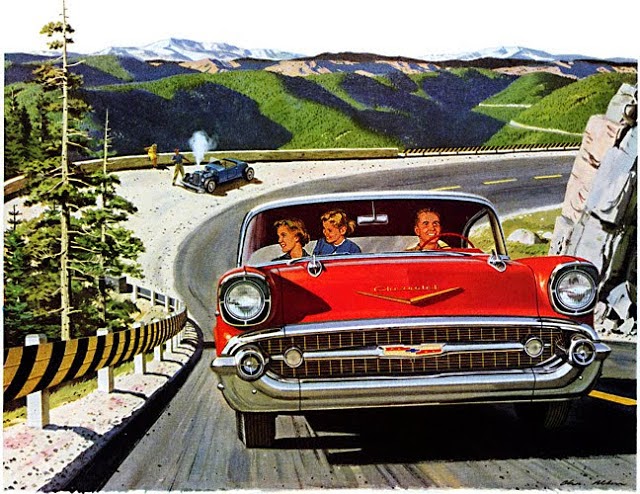