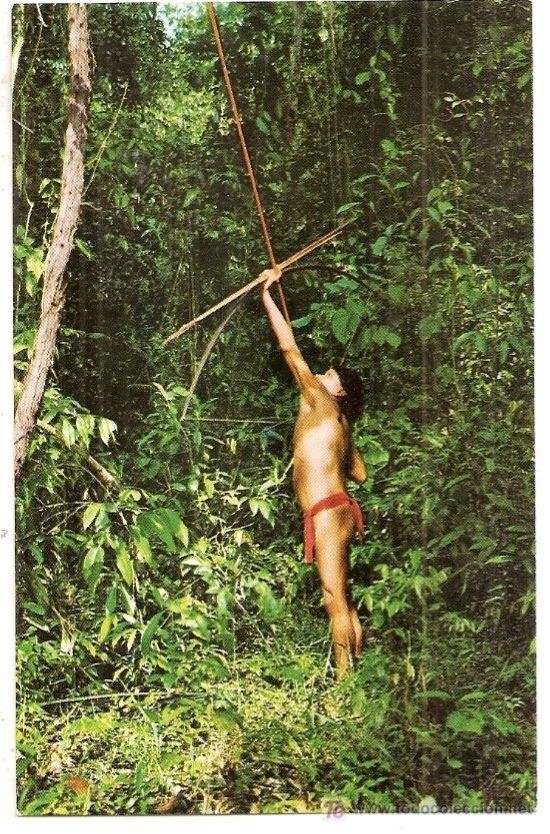 Oddball Films and archivist/guest curator Scotty Slade bring you Ethno-Graphics: Ancient Cultures in a Modern World , a showcase of ethnographic films from our incredible collection of 16mm prints. Shamelessly inspired by the BBC’s remarkable series, Human Planet, this program explores the miraculous ability of humans to adapt to their environment and derive what they need from their immediate surroundings. By focusing on people who continue to live as their ancestors have lived for hundreds and thousands of years, these films look at the multifarious ways in which we relate to and form culture from our surroundings. Margaret Mead’s 1952 film First Days in the Life of a New Guinea Baby brings us into the most intimate days between a mother and her newborn child, and introduces us to the early ethnographic genre by one of the most influential anthropologists of our time. Making our way west, we scale the Himalayas in Sherpa High Country (1977), an almost psychedelic film about the Sherpas of the Solu Khumbu highlands in Nepal. Crossing the Asian continent to Africa, we’ll come down in elevation to the highlands of Mali, in Hunting Wild Doves (1967) with the Dogon people. From there, we’ll get drier and drier in Desert People (1970), a two part film about the Tuaregs (whose incredibly rocking electrified music has swept the globe in recent years), a nomadic people of the Sahara, and the Rajputs, the cultivators of the Great Indian Desert. From there, we’ll jump across the Atlantic to Venezuela.  Indians of the Orinoco (1972) gives us the chance to meditate in great detail on the process by which blow darts and dart guns are fashioned and used in the jungle. Finally, we’ll fly all the way to the Eskimo Hunters of Northwestern Alaska, and learn the ways of the frozen landscape, in this bizarre, dreamy, almost Chick Strand-ian documentary film made in 1949. So come celebrate the majesty of humanity, our relationship to the natural world, and our ongoing struggle to support the rights of indigenous peoples to maintain their ways of life. 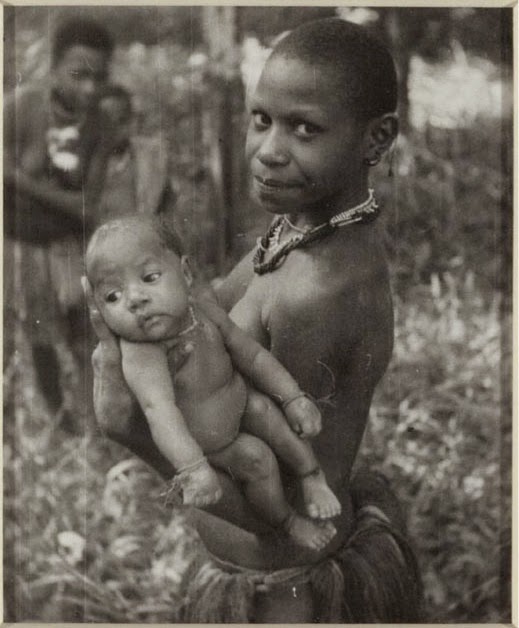 First Days in the Life of a New Guinea Baby (B+W, 1952)
Margaret Mead, “whose reports about the attitudes towards sex in South Pacific and Southeast Asian traditional cultures amply informed the 1960s sexual revolution,” is the grandmother of expansive ethnographic film. Narrated by Mead, this simple film paints a portrait of a mother and her newborn child. The specificity of this film exemplifies a very non-western relationship between mother, child, and the earth. 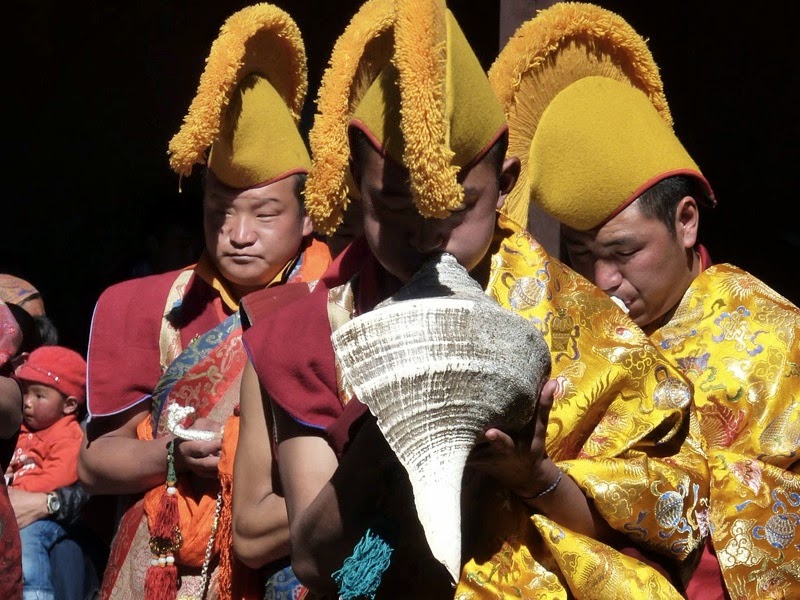 Sherpa High Country (Color, 1977)
This beautifully photographed ethnographic documentary on the Sherpas of the Solu Khumbu highlands in Nepal, portrays life at the peaks of the earth, explaining reasons for their unique polyamorous culture and spiritual investigations. The film brings us into a magical festival of costumes, masks, and music we might never otherwise get to experience.

One of Hermann Schlenker's series of amazing ethnographic shorts, this film follows tribesman of the Dogon people in the Mali Highlands , as they use the bark of the baobab tree to create the rope they use for scaling the cliffs in which the wild doves make their nests. 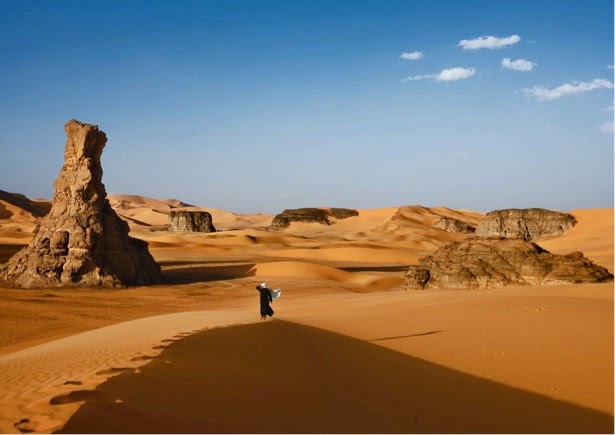 Water means life to those living in the desert.  In the Sahara the Tuaregs, a nomadic people, search for water and grazing lands for their animals. Parallel to them, we dive into the search for water with the Rajputs, the great cultivators of the Great Indian Desert.

Indians of the Orinoco (Color, 1972)
Along the Orinoco River in Venezuela live various Indian tribes, of which the Makiritare are one. This film shows how a Makiritare craftsman makes a blowgun with precision fittings that will last for years. He has collected special reeds for this purpose and the film shows all the stages of the manufacturing process. It then shows how the darts are made and accompanies the craftsman on a hunt for birds, during which he demonstrates the use of his weapon. 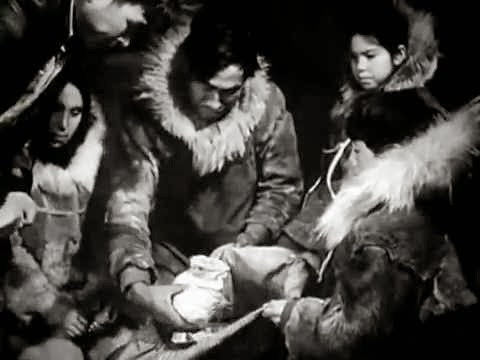 Eskimo Hunters of Northwestern Alaska (B+W, 1949)
A dreamy reenactment film (of real subjects) in the arctic region of Northwest Alaska. Following the story of a family and how they live, hunting, their diet, trading, using sled dogs. etc., this film is almost accidentally better than the makers ever could have imagined.

Our films are almost exclusively drawn from our collection of over 50,000 16mm prints of animation, commercials, educationals, feature films, movie trailers, medical, industrial military, news out-takes and every genre in between. We’re actively working to present rarely screened genres of cinema as well as avant-garde and ethno-cultural documentaries, which expand the boundaries of cinema. Oddball Films is the largest film archive in Northern California and one of the most unusual private collections in the US. We invite you to join us in our weekly offerings of offbeat cinema.
Email ThisBlogThis!Share to TwitterShare to FacebookShare to Pinterest
Newer Post Older Post Home