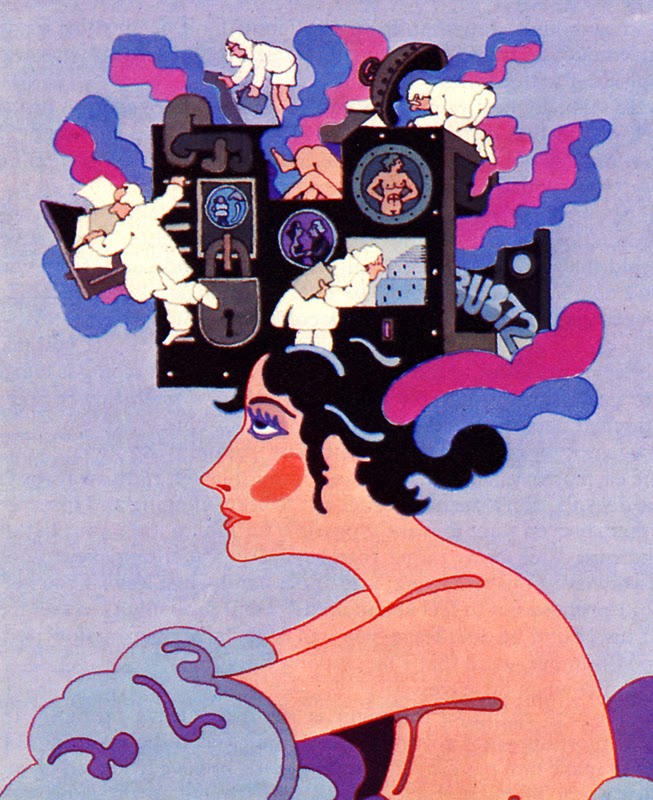 Oddball Films and curator Kat Shuchter present What the F(ilm)?! 9: Cine-Insanity from the Archive, an evening of some of the most bizarre, hilarious and insane films from our massive 16mm collection. This month, we're going back to completely random programming with Drunk Dogs, Circus Soundies, Gun Safety, Jam Handy, Hammy the Hamster, and Beatnik Oddities just to name a few! When Patches, the St. Bernard, gets drunk at a wedding, it's up to one junior high school science class to find out the best hangover cure in Route One (1976). Come on down to the Swingeroo Circus (1943), a bizarre soundie with creepy cycling clowns, dancing girls in clown suits and more Big Top spectacle.  8 year-olds draw the tale of John's dependence on alcohol and drugs in the knee-slapping howler A Story About Feelings (1981).  Learn gun safety from the NRA and Trigger Happy Harry (1946). Industrial promo giant Jam Handy gives us a tour of a new model home in the kitsch-tacular A New Model For Living (1967). Join Hammy the Hamster and his talking animal friends in a miniature motorboat when Hammy Comes to the Riverbank (1960)  Plus, Don Klugman's beatnik love story I've Got this Problem (1966), a Tina Turner Air Force Commercial and more insane surprises! 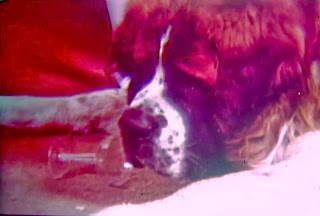 Route One (Color, 1976)
This alcohol awareness film shows an 8th grade class all about booze and hangovers with help from a dog named Patches who got drunk at a wedding reception and is suffering a hangover, plus some twisted animation of alcohol in the bloodstream- portrayed by a Kaiser-helmeted jet-chopper riding biker.

Swingeroo Circus- Joe Mole, the Keene Twins, the Harlan Co-Eds (B+W, 1943)
This bizarro soundie takes on the big top with chorus girls in oversized clown jumpers doing half-assed acrobatics, the creepiest clown on a bicycle that looks like Groucho Marx, and a parade of pony girls.  The dancing girls are rarely in sync and just about everyone but the clown are phoning it in. 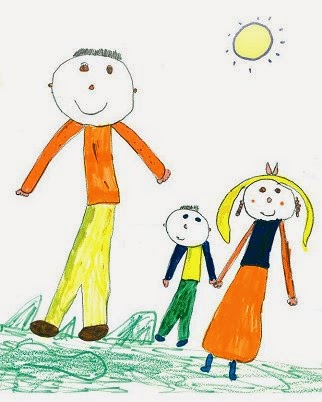 A Story About Feelings (Color, 1981)
This should really be called "A Story about Chemical Dependence as Drawn by 5-year-olds".  A handful of tots illustrate the tale of John, a guy that's after feeling good.  When living straight isn't enough for John, he turns first to alcohol and then to drugs to feel good.

Trigger Happy Harry (1946)
"Shooting is fun"
Join the NRA for this gun safety comedy featuring a hapless and witless buffoon as he tries not to literally shoot himself in the foot.


Produced by Jam Handy, the pioneer of industrial films. This film portrays a couple touring  “The Woman’s Day Home”, a model home of the future with “innovative” design. “There’s a lot of good ideas here “ remarks mom as she views the living room artwork “Why...it’s just a piece of framed wallpaper!” 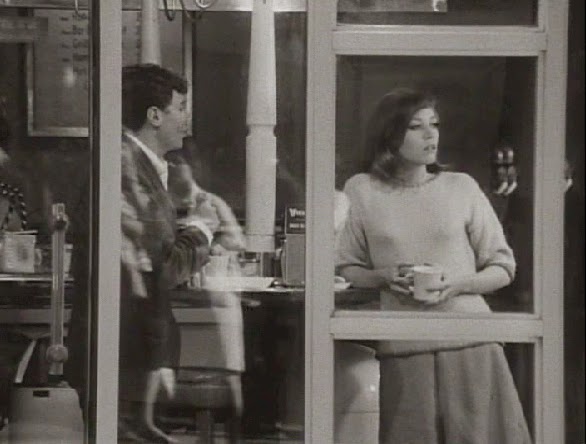 
A young man and a young woman meet at a coffee shop and start a rambling conversation about everything from dancing to psychoanalysis.  Shot with a new-wave sensibility, they converse but never in the same frame, jumping around from parties to rooftops to being mere talking heads against an empty backdrop.  A charming beatnik absurdity! 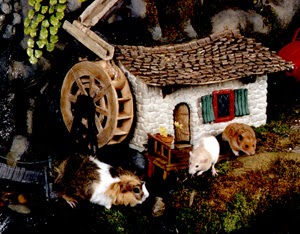 Hammy Comes to the Riverbank (B+W, 1960)
Hammy the Hamster and his menagerie of forest friends cavort along the riverbank, ride on motorboats, save baby ducks and do more unbearably adorable things in this anthropomorphic installment of Tales of the Riverbank.