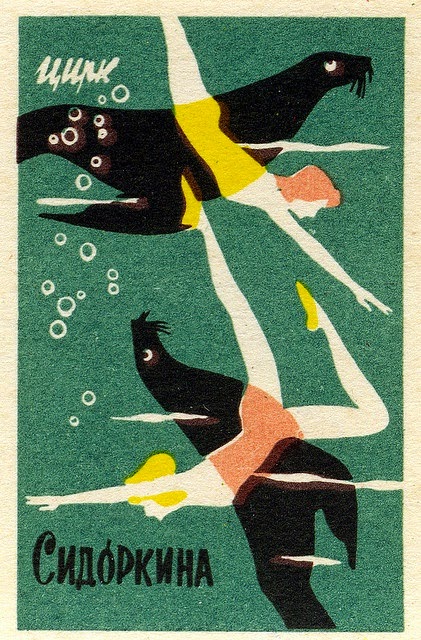 Oddball Films presents Aqua Frolics - Underwater Adventures, an evening of antique aquatic wonderment.  From Jacques Cousteau to underwater capers, surfing pin-ups and visionary Czech mixed-media, cartoons and more. The oceanic oddities include a large excerpt of The Fabulous World of Jules Verne (1958), an awe-inspiring and surreal vision of Verne’s novel “Face au drapeau” (“Facing the Flag”) with hand-painted backdrops, puppet fish and even an attack from a giant octopus, directed by legendary Czech animator Karel Zeman. Dive into the deep for some synchronized swimming and a turkey dinner with the underwater wackiness of Aqua Frolics (1950).  Fishies get a shot at Hollywood glamour when Porky's variety store shipment sinks to the ocean floor in Bob Clampett's cartoon Porky's Five and Ten (1938). Join Jacques Cousteau and his crew as they discover the mating habits of elusive cephalopods in The Night of the Squid (1970), an enthralling episode of The Undersea World of Jacques Cousteau. Pretty pin-ups ride long-boards on the waves in the newsreel oddity Surfboard Rhythm (1947). Puppet pals and scuba-gear help our hero Diver Dan as he squares off against an evil underwater king in Secret of the Throne (1963). So, take the plunge and dive into an ocean of celluloid swimmers and sea creatures all on 16mm film. 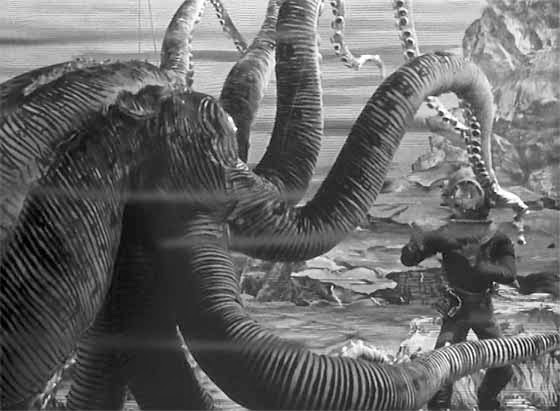 
The Fabulous World of Jules Verne (Dir. Karel Zeman, B+W, 1958, excerpt)
“The Fabulous World of Jules Verne” is Karel Zeman’s ground-breaking work in the genre of stop motion animation. It’s an awe-inspiring, meticulous cinematic rendering of the aesthetic and conceptual inventions of proto-science fiction genius Jules Verne. The film’s intricate art direction successfully renders the visual style of nineteenth century woodcuts and engravings into motion pictures and creates a stylized and surreal graphic world within which Verne's fanciful tale unfolds. The director places his actors in front of painted backdrops and two-dimensional etchings, before and beside flat painted props and animated cut-outs, and surrounds them with paintings, cut-outs, and puppets like outlandish fish, a giant octopus, and bizarre machines, all of which are moved by means of stop motion animation. A magical world of baroque submarines and sailing ships, killer octopus, undersea bicycles dazzles audiences as human actors, puppetry, animation and fanciful scenic design interact to create a unique cinematic experience.


This wet and wild compilation is full of fun and strange water activities.  A newsreel style staging of clowning around in a world where most people need gills, these vignettes are silly and somewhat surreal.  All things once thought normal go berserk when you add a little agua.  This film is a fun respite from regular news footage and sends a great message about imagination and the joy of performance art. 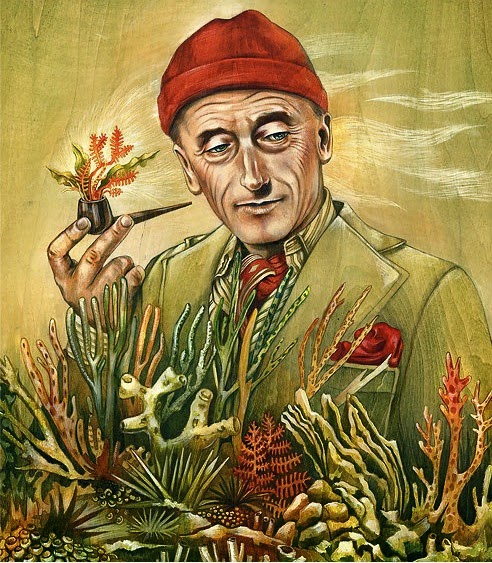 The Undersea World of Jacques Cousteau -
Among his almost innumerable accomplishments in the realms of both marine biology and cinema (a couple of which feats include developing the Aqua Lung, and collaborating with Louis Malle on the Oscar- and Cannes-winning film, The Silent World), Jacques Cousteau’s specials revealed the mysteries of the ocean to an international audience. While Cousteau’s series often took the form of nature documentaries, episodes contain the suspense and thrills of the adventure film. The aesthetics and tone achieved in the series have also been lovingly adopted and parodied in subsequent television shows (e.g. “Fishing With John”) and films (e.g. Wes Anderson’s Life Aquatic with Steve Zissou). The Night of the Squid (Color, 1970)
Cousteau and co. investigate Sea Arrow Squids, who gather in large masses during their annual mating frenzy and exhibit strange behavior after dark. 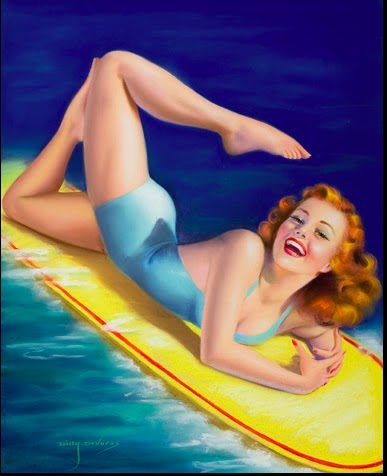 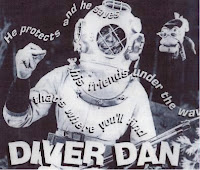 Diver Dan: Secret of the Throne (B+W, 1963)
One in a series of 104 short children’s TV programs; in tonight’s film our main man Dan and his fish puppet companions find themselves in an undersea pickle once again.  While Dan is trapped in a deep-sea prison cell by an evil king, he is assisted by pal ‘Trigger’ and a sawfish (who easily saws through the metal bars with his snout) to narrowly escape an underwater earthquake.  Don’t miss the action-packed adventures of this scuba goofball and his puppet pals!