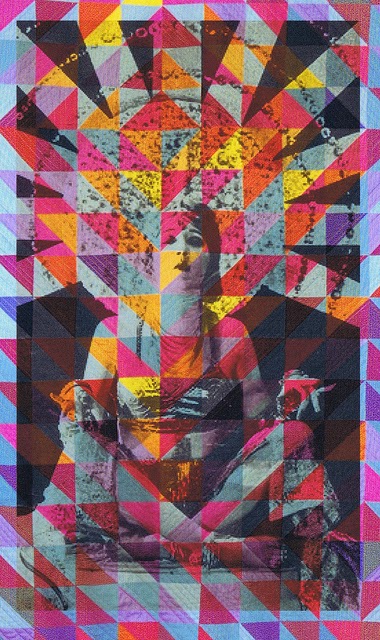 Oddball Films presents Strange Sinema, a monthly screening of new finds, old gems and offbeat oddities from the archive. Drawing on his collection of over 50,000 16mm film prints, Oddball Films director Stephen Parr has compiled his 80th program of classic, strange, offbeat and unusual films. This installment, Strange Sinema: Trance Cinema is an exploration into the cinematic documentation of altered states. Drawing on rare ethnographic and experimental acquisitions from the archives, this program showcases powerful healing ceremonies, ceremonial dances and ritualized trance states from around the world. Films include Anastenaria (1970), a rare documentation of surviving Dionastic worship in Greece featuring ritualized slaughter and a breathtaking fire walking ritual. Pomo Shaman (1964), in another rarely recorded ritual, Essie Parrish, a Southwestern Pomo Indian doctor enters a trance and cures a patient with the aid of a spiritual instrument used to suck out the patient’s illness. In another film, famed anthropologist Jon Marshall documents a all-night medicine dance in the Kalahari Desert in N/um tchai: The Ceremonial Dance of the !Kung Bushmen (1950s).   Meshes of the Afternoon (1943) is legendary filmmaker Maya Deren’s ground-breaking experimental dream-like trance film. Buck Dancer (1965) is acclaimed ethnomusicologist Alan Lomax’s mesmerizing musical artifact featuring Mississippi fife player/buck dancer Ed Young. Margaret Mead and Gregory Bateson’s famed estactic iconographic study Trance and Dance in Bali (1937-39) filmed in the village of Pagoetan, records a performance of the ceremonial Kris (dagger) dance-drama depicts the eternal struggle between the witch (death) and the dragon (life-protecting force). Himalayan Shaman of Northern Nepal (1966) is John and Patricia Hitchcock’s examination of shamanism in the Himalayas including possession and purification and Dream of the Wild Horses (1962) is a cinematic poem utilizing slow motion and soft focus camera to evoke the wild horses of the Camargue District of France, as they roam on the beach running through walls of fire and water. Plus preshow trance patterns for early arrivals! 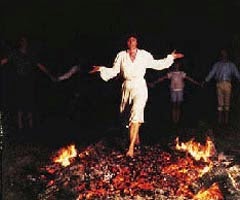 Anastenaria (1970, B+W) This rare film documents the Anastenaria, a form of popular worship surviving from the days of ancient Greece but now disappearing. The ceremony includes the slaughter and communal eating of a special calf and a spectacular fire-walking ritual. 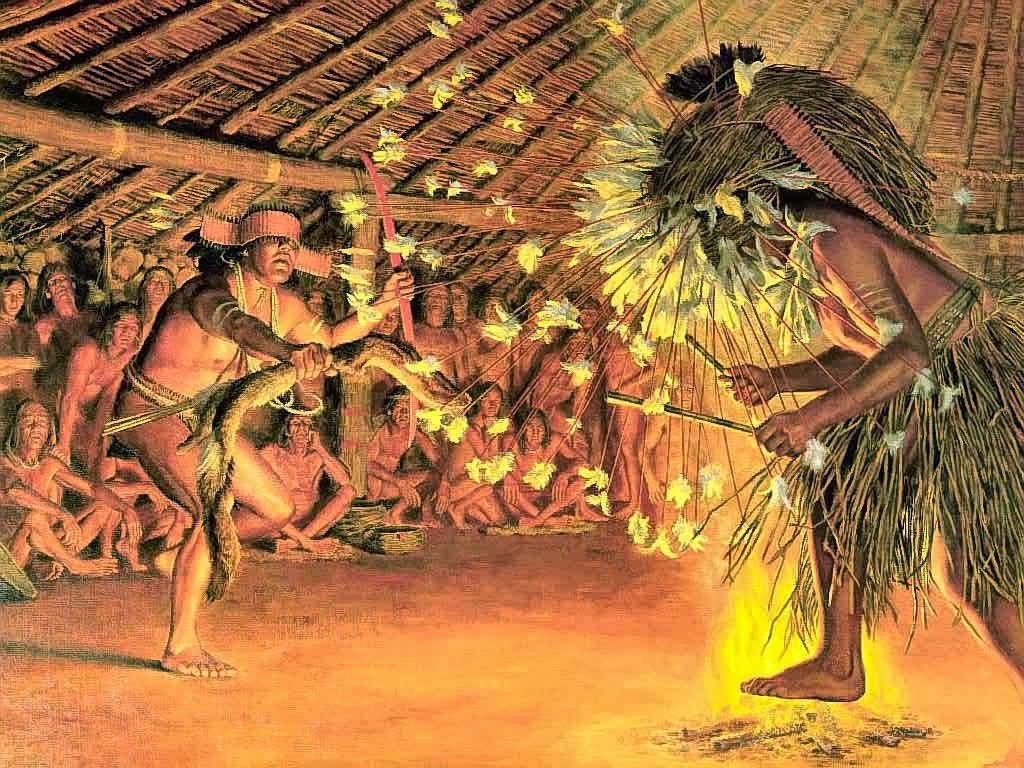 Pomo Indian Shaman (1964, B+W)
A Pomo Indian shaman participates in a healing ceremony during which she enters a trance and cures a patient with the aid of a spiritual instrument in the throat used to suck out illness.
This film documents the second and final night of a Kashaya Pomo healing ceremony lead by Essie Parrish (1903-1979), a spiritual, cultural and political head of the Kashaya Pomo community and one of the only southwestern Pomo sucking doctor who still practiced this ancient form of doctoring. Along with her good friend, Cache Creek Pomo medicine woman and fellow basket weaver Mabel McKay, Parrish would be the last of the sucking doctors in California—and probably the last in the entire country. 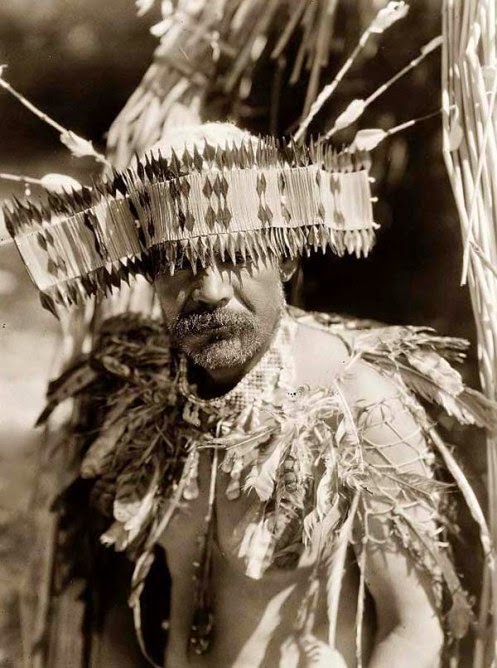 The ceremony took place June 1, 1963 in a ceremonial roundhouse of the Southwestern Pomo (now more commonly referred to as Kashaya or Kashaya Pomo) near Stewarts Point, California. During the ceremony (which is presented without narration), Parrish enters a trance and cures a patient with the aid of a spiritual instrument used to suck out the patient’s illness. Parrish only gave the film crew one chance to shoot the ceremony, with no equipment allowed inside the roundhouse where the ceremony took place. All cameras and lighting were setup to shoot through knot-holes in the walls, which explains the films dark, high contrast appearance.

William Heick’s POMO SHAMAN grants us a rare chance to experience a ceremony generally off-limits to cameras. According to Essie’s son, Parrish only agreed to be filmed knowing that their traditions were going to be preserved on film for both their community as well as the outside world. To this day, the Kashaya watch this film before performing healing ceremonies since the film, according to Essie’s son, is “infused with her healing powers. Music by Bernice Dollar, Bertha Antone, Julia Marrufo.

N/um tchai: The Ceremonial Dance of the !Kung Bushmen (B+W, 1950s)
Noted anthropologist filmmaker John Marshall’s film documents a formalized Bushman curing ceremony in the Kalahari Desert area of Southwest Africa by showing an all-night "medicine dance" in which a number of men go into trance and exercise special curing powers. Divided into two parts: the first reviews and explains typical dance scenes; the second shows the ceremony without subtitles or narration. A fascinating and riveting film. 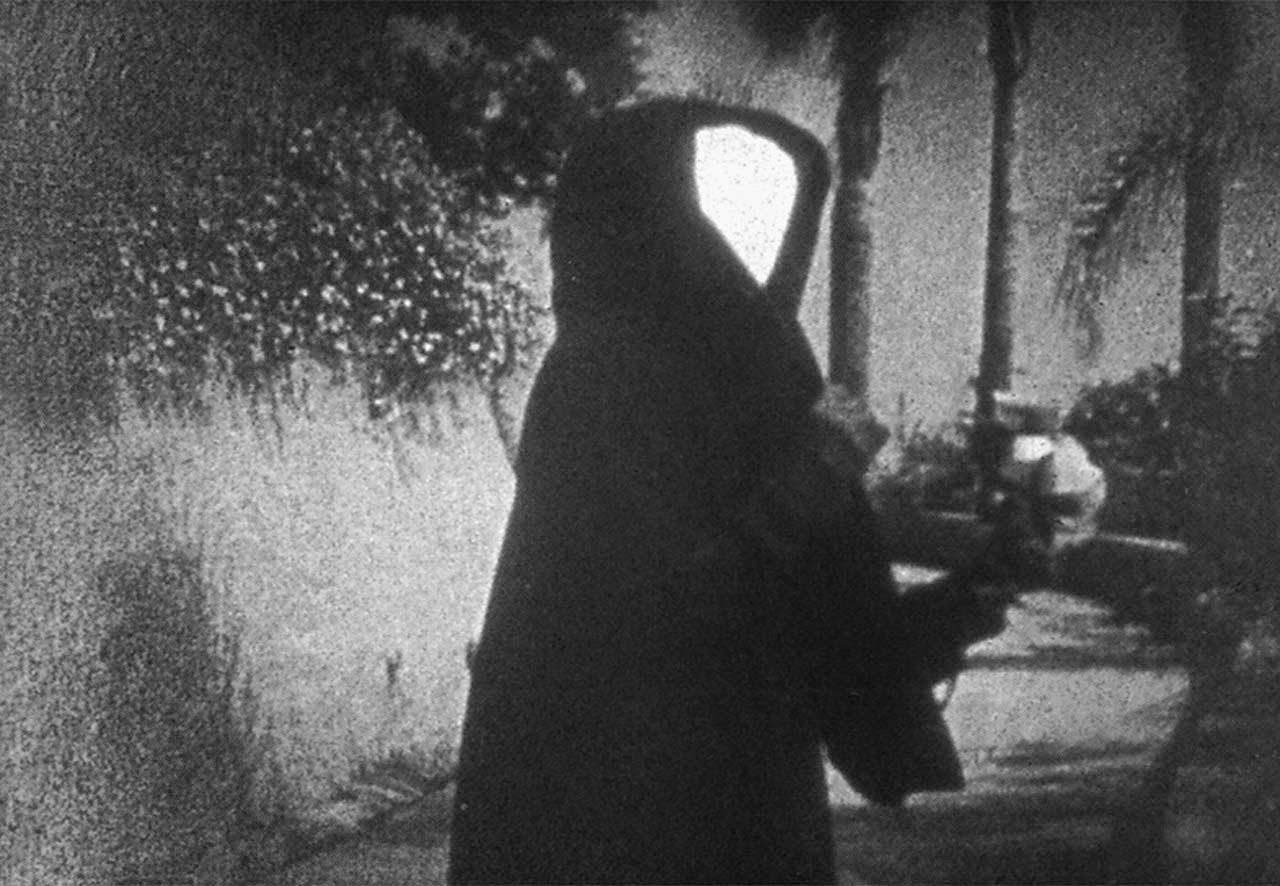 Meshes of the Afternoon (B+W, 1943)
One of the most influential works in American experimental cinema. Maya Deren's non-narrative work been identified as a key example of the "trance film," in which a protagonist appears in a dreamlike state, and where the camera conveys his or her subjective focus. The central figure in Meshes of the Afternoon, played by Deren, is attuned to her unconscious mind and caught in a web of dream events that spill over into reality. Symbolic objects, such as a key and a knife, recur throughout the film; events are open-ended and interrupted. Deren explained that she wanted "to put on film the feeling which a human being experiences about an incident, rather than to record the incident accurately."

Trance and Dance in Bali (B+W, 1937-39)
This film was produced by Gregory Bateson and Margaret Mead and records a performance of the Balinese ceremonial kris (dagger) dance-drama, which depicts the never-ending struggle between witch (death-dealing) and dragon (life-protecting), as it was given in the village of Pagoetan in the late 1930s. The dancers experience violent trance seizures, turn their krises against their breasts without injury, and are restored to consciousness with incense and holy water. Narrated by famed anthropologist Margaret Mead against a background of Balinese music. This “ecstatic ethnography” was an extraordinary effort to use film and photography in the field, and the precursor to much of the visual anthropology that has gone on since then. 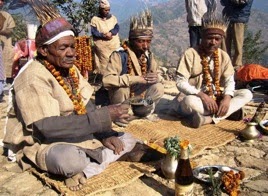 Himalayan Shaman of Northern Nepal (Color, 1966)
Produced by famed ethnographic filmmakers John and Patricia Hitchcock with the support of grants from the National Science Foundation this film examines the practice of shamanism in Northern Nepal. Shot in the Himalayan valley near the Dhaulagiri massif the film focuses on the work of a shaman, his costume and procedures including possession, sucking out evil spirits from his clients, contact with the "other world" and purifying his mouth with fire.

Dream of the Wild Horses (Color, 1962)
Directed by Denys Colomb de Daunant with innovative musical score by Jacques Lasri this cinematic poem which uses slow motion and soft focus camera to evoke the wild horses of the Camargue District of France, showing them as they roam on the beach running through walls of fire and water.  A remarkable film.
Watch a clip here: https://www.youtube.com/watch?v=6I_eMebAqoM 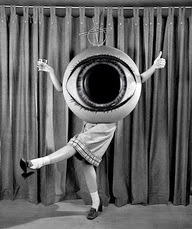 
Our films are almost exclusively drawn from our collection of over 50,000 16mm prints of animation, commercials, educationals, feature films, movie trailers, medical, industrial military, news out-takes and every genre in between. We’re actively working to present rarely screened genres of cinema as well as avant-garde and ethno-cultural documentaries, which expand the boundaries of cinema. Oddball Films is the largest film archive in Northern California and one of the most unusual private collections in the US. We invite you to join us in our weekly offerings of offbeat cinema.