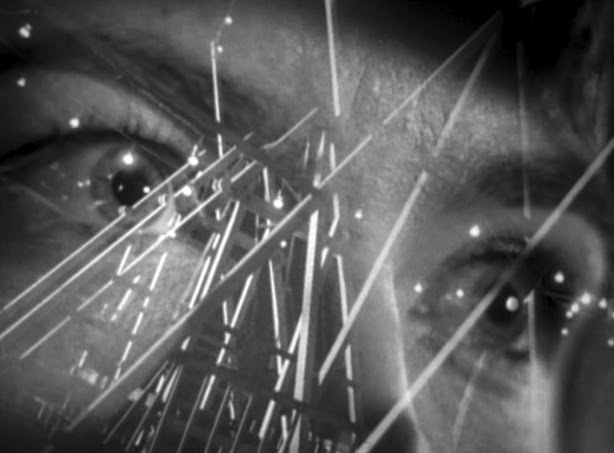 Oddball Films welcomes Author and Film Historian Jim Morton for our Cinema Soiree Series, a monthly soiree featuring visiting authors, filmmakers and curators presenting and sharing cinema insights.   Film historian and editor of ReSearch’s Incredibly Strange Films, Morton has turned his attention to the films of East Germany and discovered that they are every bit as odd as anything from the West. He will be at Oddball Films for one night only to discuss the films of the former German Democratic Republic, with clips from some of his favorites. Some of these films have not yet been released in United States. Some may never be. Here’s your chance to see what was going on behind the Berlin Wall. Clips include In the Dust of the Stars (1976): A psychedelic science fiction film that is sometimes likened to Barbarella.-—only with cosmonauts; Hot Summer (1968): East Germany’s “Beach party” movie, with girls, bikinis, and the Baltic Sea standing in for the Pacific Ocean; Midnight Review (1962):  An early East German musical that manages to subvert everything the GDR stood for;  Ursula (1978): The most shocking East German film ever made, and it was made for television! and many more East German delights! 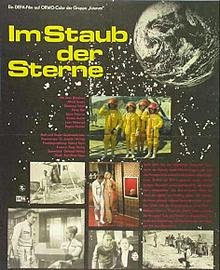 In the Dust of the Stars (1976)
A psychedelic science fiction film that is sometimes likened to Barbarella.-—only with cosmonauts.
http://eastgermancinema.com/2011/03/14/in-the-dust-of-the-stars/

Hot Summer (1968)
East Germany’s “Beach party” movie, with girls, bikinis, and the Baltic Sea standing in for the Pacific Ocean. Some of the catchiest music of any East German film.
http://eastgermancinema.com/2011/12/29/hot-summer/ 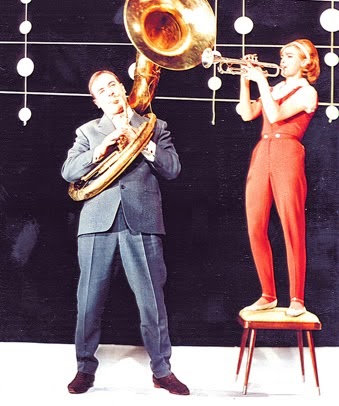 Midnight Review (1962)
An early East German musical that manages to subvert everything the GDR stood for. Made during a brief period between the 1962 and 1966 when almost anything was possible.
http://eastgermancinema.com/category/musical/ 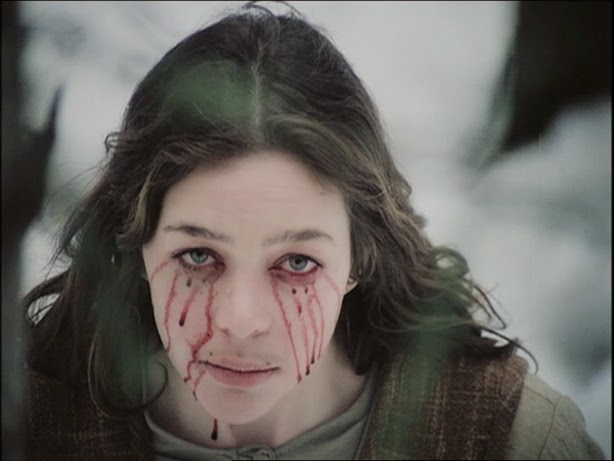 Ursula (1978)
The most shocking East German film ever made, and it was made for television! A joint venture between Switzerland and East Germany that was quickly banned by the Swiss and only showed once in the GDR. Directed by Egon Günther.
http://eastgermancinema.com/2012/04/27/ursula/ 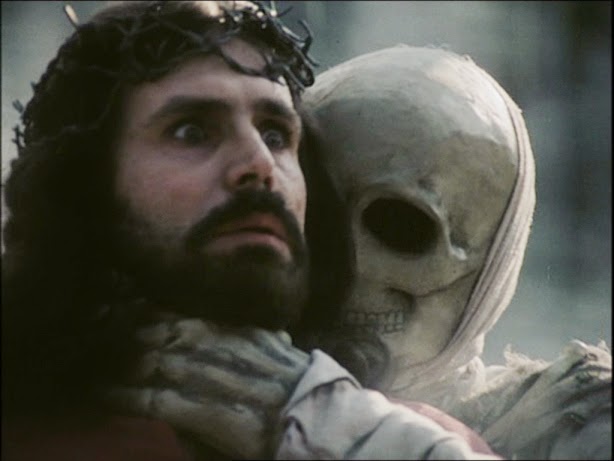 Jim Morton has written extensively on the subject of forgotten or unusual films. His work in "Re/Search #10: Incredibly Strange Films" helped redefine film criticism and its concepts of good and bad cinema. He has contributed essays to several other film books, including "Lost Highways" (Jack Sargeant and Stephanie Watson), "Sex and Zen and a Bullet in the Head" (Stefan Hammond and Mike Wilkins), and "Land of a Thousand Balconies" (Jack Stevenson). Currently he is working on a book about East German Cinema, and is the author of a website (http://eastgermancinema.com) devoted to the subject.