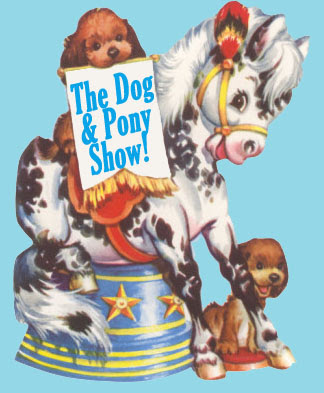 Oddball Films and guest curator Kat Shuchter present The Dog and Pony Show! An evening of vintage 16mm films about man’s best friend and his greatest ally. Horses have been the ones to take us into battle and to far off lands, while dogs have been there to stand by our sides and cuddle us at night, so take a trip back in time with our favorite furry friends on film.  E. Everett Horton plays a dandy in the 1928 silent slapstick Horse Shy.  A pack of tiny dogs learn simple and not so simple commands in Teach Your Dog Tricks (1951).  Watch the simple majesty of a herd of wild ponies frolicking in Ponies (1972). See 1970s New York City through a dog’s eyes in Bad Dog (1973). Get your Dude on at a Colorado Dude Ranch in Dudin’ (1955).  We’ve even got the Tex Avery classic Doggone Tired (1949).  With even more goodies like Vaudeville pups, the 1949 Kentucky Derby, equine bathing beauties, vintage commercials and a very special live-performance of “Hound Dog” by 25-year veteran Elvis Impersonator, Dr. Elvis!  It’s a night that will leave you howling for more. 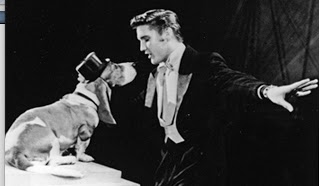 
Note:
The Dog and Pony Show Screening is not to be
confused with the Propville Dog & Pony Show™ http://www.propville.com/beta/dnp.php.

A Live Performance by Dr. Elvis!


A psychiatrist by day, entertainer by night, Dr. Elvis has been delighting audiences and mortifying his children (namely the curator) for over 25 years. And now, in an Oddball exclusive, he brings his reconstructed hips to swivel for San Francisco and serenade the hound dog in all of us. Click here for a taste. 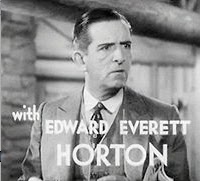 Horse Shy (B&W, 1928)
The perennial curmudgeon, E. Everett Horton (Arsenic and Old Lace, Swing Time) stars in this silent farce as a dandy deathly afraid of horses.  And yet, to his unwitting terror, he must face the most temperamental bronco in the stable to win the heart of his beloved lady.

Teach your Dog Tricks (B&W, 1951)
In these days, when a man invites your young daughter back to his house to show her how to train a puppy, we might call the SVU, but in this trip back to 1951, no horrors ensue, just tons of adorable tiny dogs doing tricks, first simple commands, then some more advanced moves and a tiny dog swarm two-dozen deep! 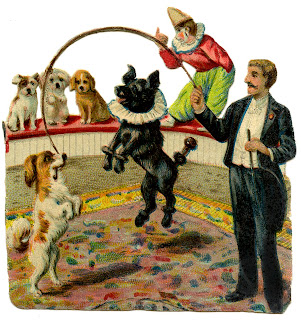 Dudin’ (Color, 1955)
A wonderful vintage advertisement for Colorado Dude Ranches, Dudin’ will take you back to a rustic and simpler place and time.  With all the trappings of a vintage vacation; beautiful landscapes of green valleys, tree-lined forests and snowy mountains, rodeos, fly-fishing and trail riding, you’ll be asking your travel agent for a reservation, if there are travel agents anymore.

Bad Dog (Color, 1973)
Get a dog’s eye view of  winter in 1970’s New York City.  Shot entirely from the perspective of a scrappy little mutt, Bad Dog puts you into the mind of your pup from the mess in the kitchen to the smells of other dogs in Prospect Park.  A film by, Eli Noyes and Claudia Weill.

Ponies (Color, 1972)
Follow the Findelin heard of Welsh ponies as they do what ponies do best; frolic in the sunshine, gallop through streams, nuzzle each other.  It’s a cute overload, pony style. With beautiful cinematography and an idyllic setting, it’s a lovely glimpse into the life of wild ponies. Directed by, Hector J. Lemieux. 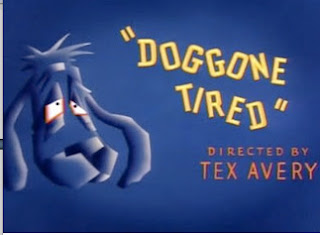 Doggone Tired (Color, 1949)
A Tex Avery Technicolor Classic.  This plucky cartoon features an over-zealous hunting dog, who upon his owner’s admonition to get a good night’s sleep or he’ll never catch the rabbit of his bloodthirsty desires, proceeds to have a night of noisy haranguing from the very same rabbit.  Who will win in this game of wits and weariness?

Plus, we’ve dug up some lovely ladies channelling their inner pony in the groovy Scopitone The Race Is On with Jodi Miller, the Florida Fillies, bathing beauties who stage their own inflatable horse race, even a preview of the 1949 Kentucky Derby, 1978 Pooper Scooper news footage, vintage commercials and more!

Curator’s Biography
Kat Shuchter is a graduate of UC Berkeley in Film Studies.  She is a filmmaker, artist and esoteric film hoarder.  She has helped program shows at the PFA, The Nuart and Cinefamily at the Silent Movie Theater and was crowned “Found Footage Queen” of Los Angeles, 2009. 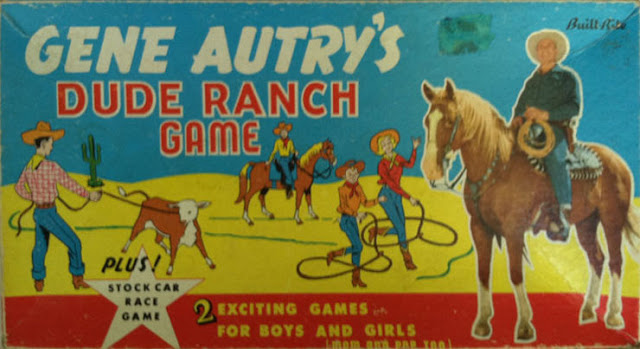