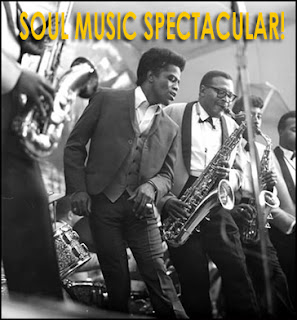 Oddball Films presents Soul Music Spectacular! The Godfather, Queen and origins of soul, this evening of rare films of 1960s and 1970s is filled with outstanding footage of iconic soul and jazz artists. Highlights include: electrifying and rare documentaries about James Brown: The Man and Aretha Franklin: Soul Singer; and Eddie Kendricks in a Motown promotional film for his 1973 LP Keep On Truckin’.  Black Music in America: From Then Till Now, traces the roots of soul; Blind Gary Davis, a beautiful musical portrait of the great blues man; and Buck Dancer, an Alan Lomax-produced film of an African-American buck dancer/fife player. Plus! an excerpt from Chicago Blues featuring great footage of JB Hutto, Buddy Guy and Junior Wells in action! 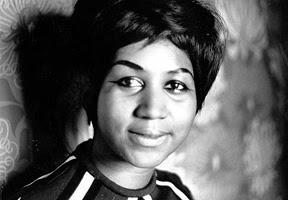 James Brown: The Man (1967, Color)
Rarely seen documentary on the man, his career and his philosophy. From his own background as a drifter and a convict to his many successful enterprises- from his “James Brown’s Golden Platter” soul food restaurants to his Brown and Black trading stamp venture, this film paints a portrait of Brown as Black activist and community leader.  Riveting performance footage is interspersed with Brown’s message to the youth: “Don’t Hate: Communicate”.

Aretha Franklin – Soul Singer (1968, Color)
Directed by Stephen Fleischman for ABC News,  showcases the electrifying Franklin singing gospel in a Detroit Church, rehearsing in the recording studio with her band, performing live in concert and on the Detroit television dance party program "Swing Time".  Song highlights include "You Make Me Feel Like A Natural Woman", "Chain of Fools" and of course "Respect".  This well-made documentary features some very good live segments of Aretha in performance, receiving an award from Rev. Martin Luther King and onstage with her backup singers and dancers. 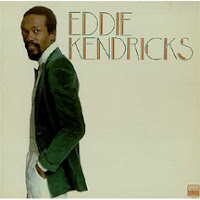 Eddie Kendricks (1973, Color)
Punchy promo film produced by Motown Records featuring the funky former singer of the Temptations in action as well as interviews with Smokey Robinson and Mary Wells of the Supremes and a live performance of Keep on Truckin'. 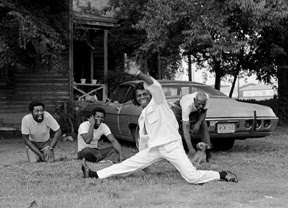 Blind Gary Davis (1964, B&W)
Directed by Harold Becker (who went on to direct The Onion Field and Taps among other films), this short doc features the legendary bluesman playing and singing in his apartment, and we get to be the (lucky) fly on the wall.

Buck Dancer ( 1965, B&W)
Rare portrait of an African American buck dancer and fife player who briefly performs on the steps of his home in rural Mississippi. The film was made by the great American ethnomusicologist Alan Lomax.