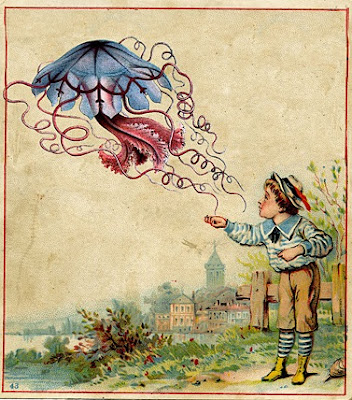 Oddball Films and guest curator Christine Kwon present I Was Born, But... The Ocean Track. The program employs the music and mood of recording artist Frank Ocean as story elements of a visual journey through the artist's underlying themes‑the exploration of birth, sex, mundaneness and surreal existence. Highlights include much-beloved children's story Where the Wild Things Are (1974), an animated sex tutorial Sex, Booze, and Blues, and Those Pills You Use (1982), Charlie Chaplin classic The Tramp (1915) and segments from Satyajit Ray's Apur Sansar (1959) and adventure film Sheherazade (1963) starring Anna Karina. Paired with Ocean's layered melodies and haunting lyrics, this cine-sound program seeks to capture the tones of love, loss and longing pervasive in the musician's work.


The American dream is captured in these DIY, pastel-hued vignettes of innocent children and happy parents. 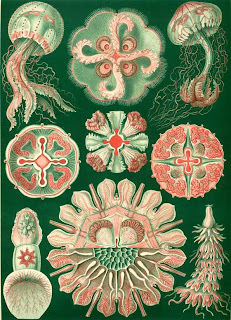 Exploring the Ocean (1972, Color)
Children scamper to the gentle waves of the ocean's rim, but do they know the mysterious creatures that lie below?

An emergency wedding and a reluctant suitor paint a disillusioned, and awkward, portrait of the accidental wedding of Satyajit Ray's pained protagonist in this third installment of the acclaimed trilogy.

The Future Belongs to the Airman (1958, Color)
In this unabashedly confident PSA for the US Air Force, viewers learn how they can be part of the exciting Space Age, courtesy of Uncle Sam. 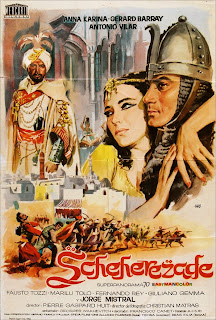 Working: Rules of the Game (1980, Color)
Every young adult's worst nightmare comes true in this all-too-real depiction of the work place and its demanding culture of petty professionalism.

Anna Karina plays the role of a brave and beautiful courtesan in this excessively sequined French adventure tale.

Where the Wild Things Are (1974, Color)
Maurice Sendak's enduring illustrated novel comes to life in this short animation featuring the most fearsome of all wild beasts, the boy in the wolf costume.

Sex, Booze, and Blues, and Those Pills You Use (1982, Color)
Sex tutorials in fine animated fair come to life in this warning against abuse of alcohol and drugs, and how they can lead to sexual dysfunction. 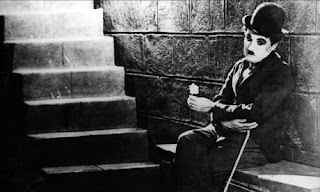 The Tramp (1915, B+W)
Hobos can't get a break in this Chaplin short named after its titular character; but unlike Chaplin's previous films, The Tramp is a rare display of the comedic hero as a person with real feelings.

Of all the creatures in the world, we follow the sea turtle, a rare and graceful creature who, if successful, makes the remarkable trip from beachfront to seaside, to fantastic ocean depths.
Curator’s Biography Christine Kwon is the Managing Director of the San Francisco International Asian American Film Festival, where she is a senior film curator. She is also producing a feature-length documentary on community leader Eddy Zheng, and is the creator/writer of the comedy series Nice Girls Crew.