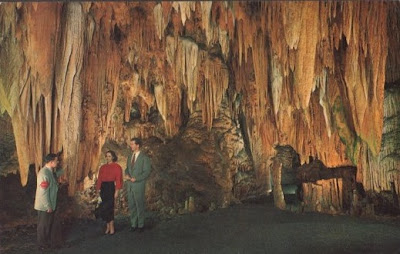 Oddball Films presents Ravenous Caverns, an evening that weaves together a collection of eco-based nature films with live electronic sound curated and performed by Amanda A. Hendricks. The mesmerizing nature films Cave Ecology (1970), The Cave Community (1961), Modern Chrysanthemums (1951), and Owls (1976) have been arranged to be screened as backdrop for Sacred Opera, a collection of nature based audio composed and performed live by visiting artist Amanda A. Hendricks. Hendricks uses a variety of mixed and processed sounds with a layered set up of guitar pedals to create “eco-based” soundscapes, utilizing field recordings of environmental based audio of North America landscapes and wildlife. Also featuring the films The Brain and Behavior (1957) and Evolution of Nests in the Weaverbirds (1970).  Don’t miss this unique evening of atmospheric emersion. 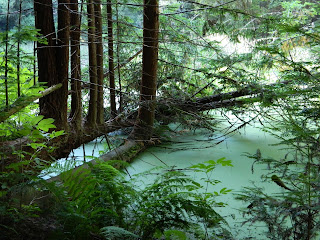 Sacred Opera is performed from a collection of environmental based audio of North America landscapes and wildlife. The sounds will be mixed and processed minimally under a series of delays. Sacred Opera is a one time event. Hendricks' main performance project for the past 7 years, Ecomorti, focuses upon the sounds of endangered species communications. This is a unique occasion to see Hendricks play material from her more personal archive of field recordings accompanied by breathtaking nature films. 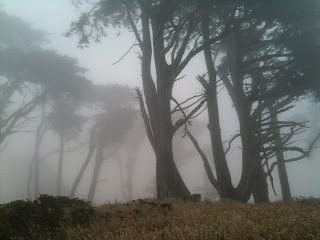 Cave Ecology (Color, 1970) and The Cave Community (Color, 1961), will be accompanied by original electronic sounds performed by Amanda Hendricks. Step deep into the cavernous darkness, as we explore the unique structure and beauty of caves, usually reserved for only serious spelunkers. The films include awe-inspiring footage of underground caves and ecosystems.

Modern Chrysanthemums (Color, 1951), and Owls (Color, 1976) will be combined with electronic soundscapes by Amanda A. Hendricks. These films show the fascinating ways in which chrysanthemums and owl species thrive. 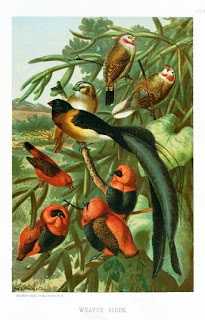 Evolution of Nests in the Weaverbirds (Color, 1970)
This film shows the evolutionary steps of avian nest building, from compound to communal structures of weaver birds from various habitats.


The Brain and Behavior (B+W, 1957)
This film shows two approaches in the study of brain functions in human behavior, one way includes the stimulation of the living brain with electrodes and the other on how injuries can alter brain function. This film was produced by McGraw-Hill Book Company and stars Experimental Physiological Psychologist Clifford T. Morgan, the founder of the Psychonomic Society. 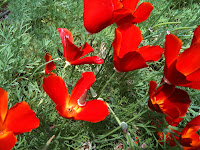