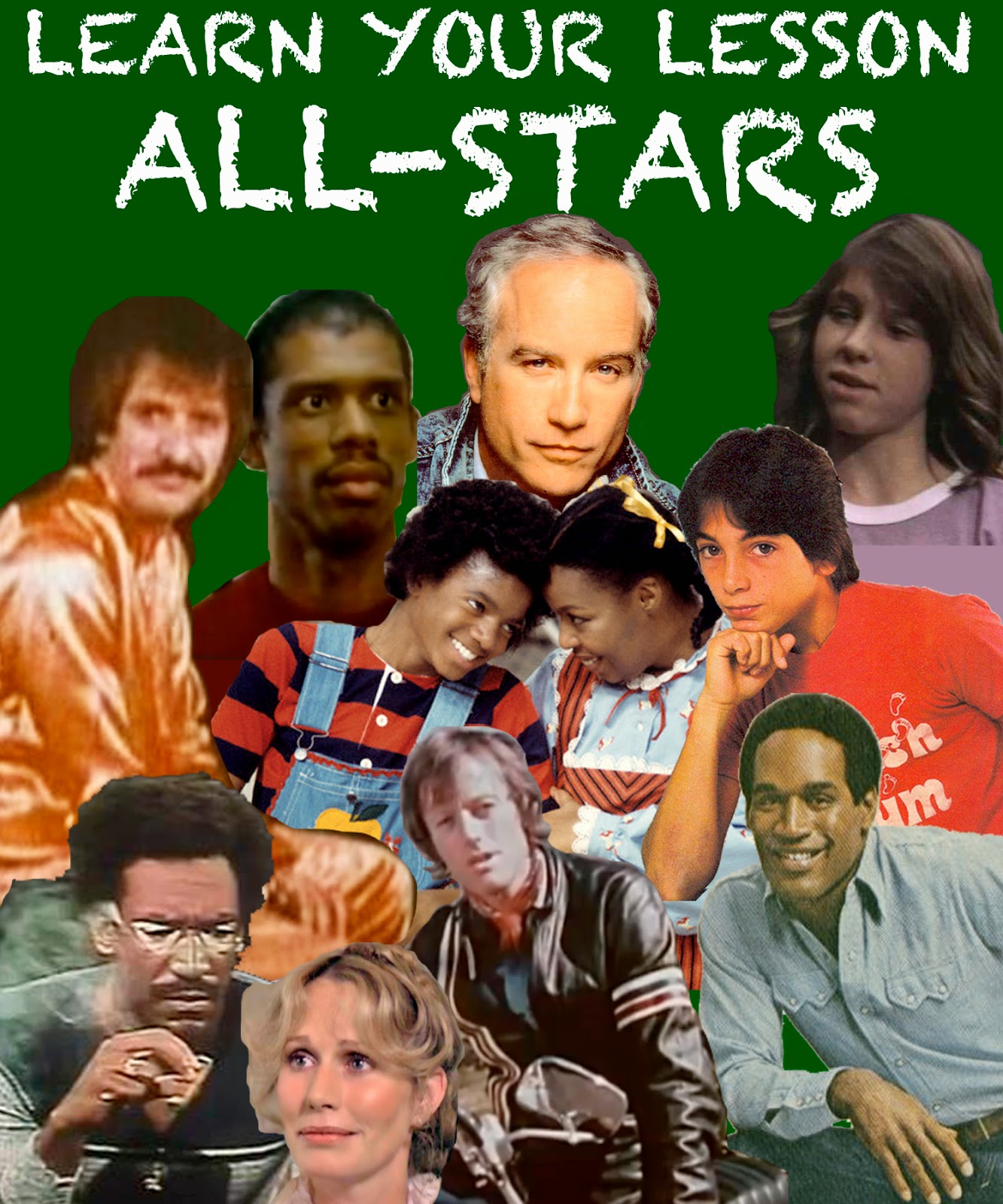 Oddball Films and curator Kat Shuchter present Learn Your Lesson All-Stars: A Celebrity Shockucation, the 20th in a monthly series of programs highlighting the most ridiculous, insane and camptastic educational films, mental hygiene primers and TV specials of the collection. This month, we're featuring a Who's Who of celebrities from the 1970s and 1980s with educational cameos from OJ Simpson, Richard Dreyfuss, Bill Cosby, Ally Sheedy, Michael Jackson, Roberta Flack, Sonny Bono, Peter Fonda,Kareem Abdul Jabar, Zach Galligan, Michael Keaton, Billy Jean King, Beau Bridges, Ken Howard, Marlo Thomas, Paul Newman, Evel Knievel, Cynthia Nixon, Kristy McNichol, Scott Baio and more!  We have so many celebrities in fact, we're doing things a little differently; we're going to only be playing 2-10 minute segments of each, in order to get a taste of each shockulebrity and the very special message they were trying to impart to the youth of yesteryear and still pack in as many lessons as possible. The infamous OJ Simpson talks to kids about Dropping Out (1982); Gremlins star Zach Galligan tackles the topic of Teen Suicide; Richard Dreyfus warns business men of the 1980s about Cocaine Abuse: the End of the Line (1985); Sonny Bono, in gold lamé pajamas, tells you about the "unpleasant bummer" of Marijuana (1968); Ally Sheedy and Di$ney discuss AIDS; MASH actress Sally Kellerman wants to help those girls who are Sweet Sixteen and Pregnant; Kareem Abdul Jabar gives a motivational speech to an illiterate basketball star in the Afterschool Special The Hero Who Couldn't Read (1984); Evel Knievel and Peter Fonda want you to know that motorcycle safety is Not So Easy (1973); Roberta Flack and Michael Jackson sing about their physical shortcomings in the musical number When I Grow Up from Free to Be...You and Me (1974); Bill Cosby takes a comedic look at racism in Bill Cosby on Prejudice (1971); White Shadow Ken Howard takes 3 boys to the woods to talk about puberty in The Facts for Boys (1980), while That Girl's Marlo Thomas has a slumber party with a bunch of girls in The Facts for Girls (1981).  Plus! Afterschool Special snippets from a cavalcade of young stars, tennis tips from Billy Jean King, an All-Star musical spectacular pre-show and more celebrity surprises!  They may not all be A-listers (or even alive) anymore, but their shockucational messages live on! 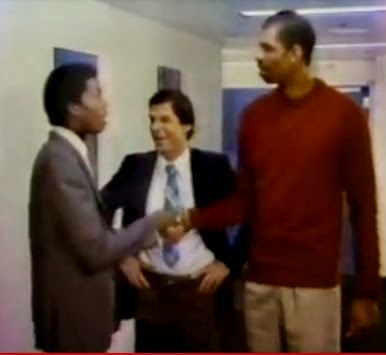 Excerpts Include (but not limited to):
The Hero Who Couldn't Read (Color, 1984)
An ABC Afterschool EXTRA Special (shown before at Oddball only in excerpts) and howlingly funny dramatization of one teen basketball superstar's struggle with literacy.  While illiteracy may be no laughing matter; the overacting, the heavy-handed inspirational speeches, the fake tears, the bleach in a little boy's eyes, it will all bring you to tears... of laughter.  Featuring Clarence Williams III as the only teacher that cares enough to get him back on the right path and Kareem Abdul Jabar, playing himself and reading his cue cards like a champ! 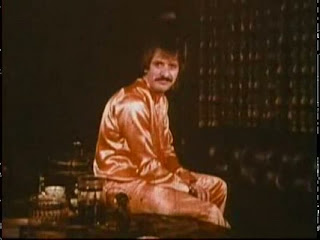 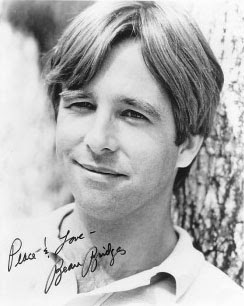 
Hosted by obvious stoner Beau Bridges, this film has a very educational history of drug use (starting with, and illustrated by cavemen!) and covers all the basic territory: freak outs, wrestling with lions, running into traffic and jumping off cliffs.  Hilarious! 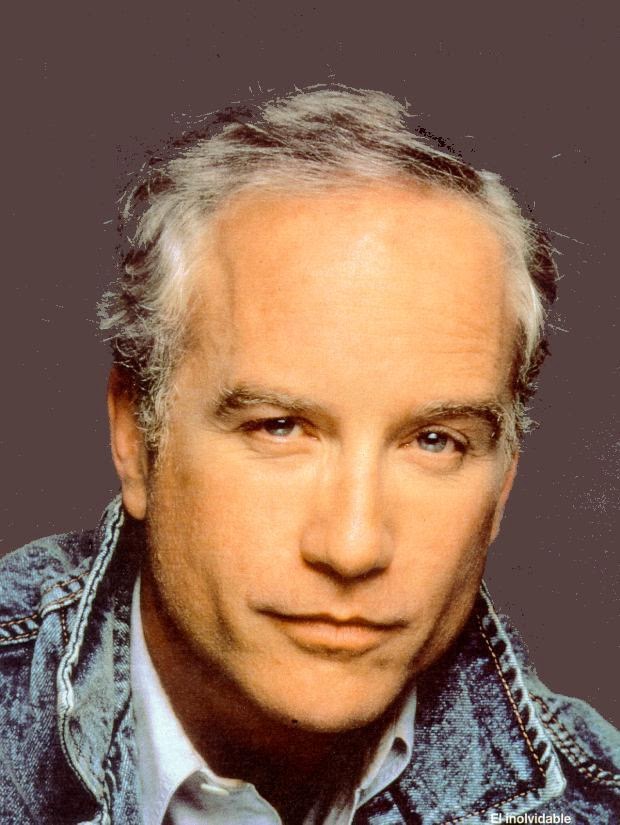 Angel Death (Color, 1985)
Hosted by Paul Newman and Joanne Woodward about the dangers of PCP use.

Cocaine Abuse: End of the Line (Color, 1984, excerpt)
Hosted by Richard Dreyfuss, this PSA is aimed at the corporate businessman, rather than the kiddies and gives just enough of a taste of the high-powered drug problem that was the scourge of the business world in the eighties! 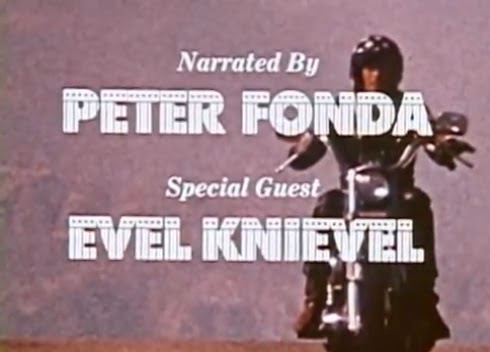 The Body Human - The Facts for Girls (Color, 1980)
"Being a girl is very special.  I know... I remember"
TV's That Girl Marlo Thomas, the mastermind behind Free to be...You and Me, gabs with three young girls about the facts of life, their changing bodies and more awkward topics.  With a jammin' slumber party, crowd surfing, chats about Billy Jean King's period and a soundtrack that includes The Bee-Gees, Donna Summer and the Righteous Brothers, The Facts for Girls really delivers! 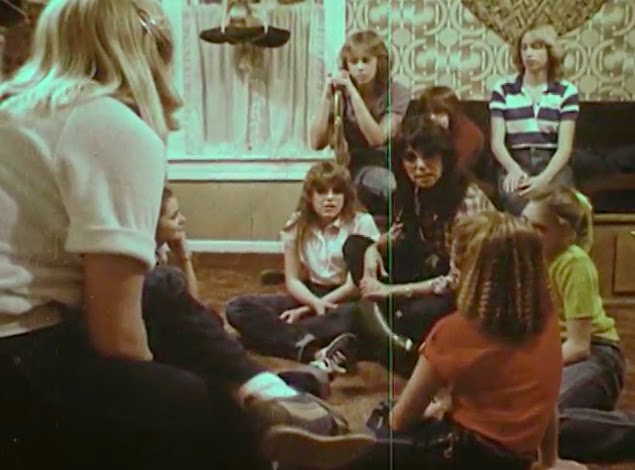 The Body Human: The Facts for Boys (Color, 1980)
“Changing from a boy to a man is a one way trip.  I’m Ken Howard and I’ve been through it all and I’d like to share the experience with you.”  Actor Ken Howard, in the middle of his stint as the White Shadow, decided to take three young boys, Li’l Billy Warner, Shane Hankins and Kade Lyons on an unsupervised camping trip to shoot the shit about wet dreams and unwanted pregnancies over wiener roasting and s’mores.  With a dynamite soundtrack that includes hits by Rod Stewart, Blondie, The Eagles and Willie Nelson.

AND SO MUCH MORE! 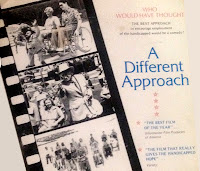 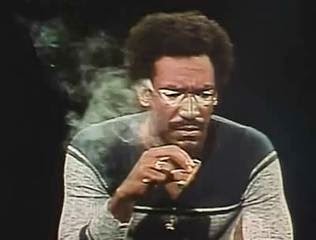