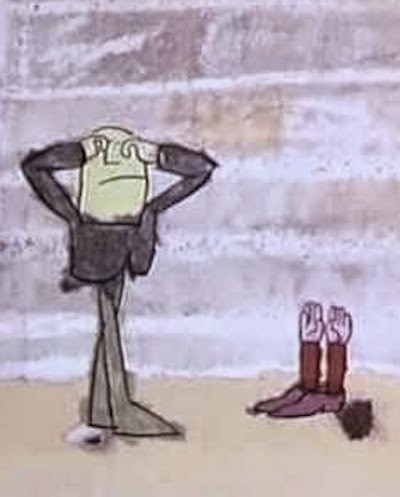 Oddball Films presents Eastern European Animation, an evening of rare and masterful works of animation from Poland, Bulgaria, Hungary and the former Czechoslovakia, USSR and Yugoslavia, all on 16mm from the archive.  The films range in form and subject matter, from the melancholic to the celebratory but all possess an intricate artistry and many, a dark undercurrent of oppression. Films include Little Gray Neck (1948), the Soviet answer to a Disney film with a small duck who sticks up for his bunny comrade against a mean hungry fox. From Sofia Films in Bulgaria comes Caw! (1982), a quirky tale of birds, music and (dis)harmony, and De Fakto (1973), a cartoon blame game. From Poland's Miniature Film Studio, there is The Divided Man (1971), a short meditation on the choices that shape our lives; Colorful Ray (1974) from the serial Pomysłowy Dobromir featuring a mini-MacGuyver; and 6,5,4,3,2,1 (1967) that combines cell-animation and collage to create a vision on human progress from the dawn of man to the future of rocketeering. From Kratky Film Praha in the former Czechoslovakia, we bring you two clever puppet films from its founder, Jiri Trnka: Passion (1961) about a boy's need for speed and Song of the Prairie (1949), a hilarious western-opera; as well as the Little Mole creator Zdenek Miler's darker tale of rebellion: Red Stain (1969).  From Zagreb Film in Croatia, it's the absurd take on a Hollywood chase scene in Zlatko Grgic's Little and Big (1966).  Plus! two new hilarious Lego Sports Shorts from Hungary: Downhill Skiing and Soccer (1986) and more surprises. Creative, compelling and conscientious, this is more than just any night of cartoons. 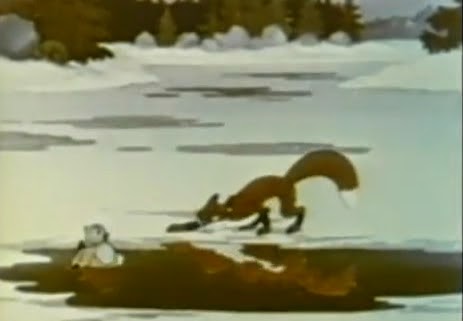 From Soyuzmultfilm Studio in the former USSR:


Little Gray Neck (1948, Leonid Amalrik, Vladimir Polkovnikov)
A wild bird injures his wing while helping his friend little rabbit, and is left behind in autumn when the rest of the flock migrates south. The other animals in the forest help him to avoid the sly fox until he can fly again and look after himself. When the flock returns in the spring, he is reunited with his brothers and sisters. 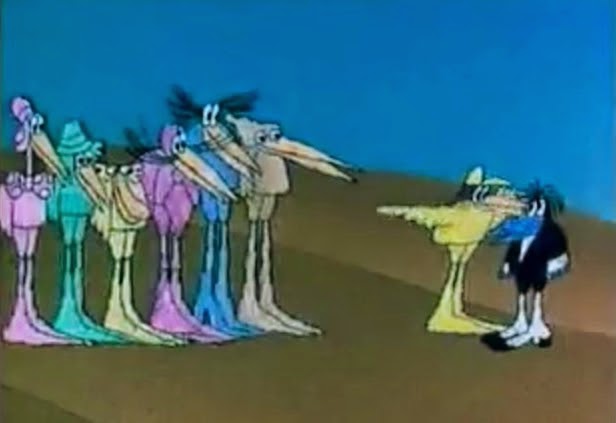 From Sofia Animation Studio in Bulgaria:

Caw! (Color, 1982, Stoyan Dukov)
A hilarious and simple tale of a persistent interloper – a crow -- who insists on joining a choral group.

De Fakto (Color, 1973, Donyo Donev)
The town is very excited as two new buildings are being constructed, but as one of them crumbles to the ground during the grand opening ceremony, it becomes a game of "who's to blame."

From Miniature Film Studio in Poland:

The Divided Man (AKA Droga 1971, Miroslaw Kijowicz)
"This provocative, non-narrated film presents a complex dilemma in a simple, graphic manner. The problem is an increasingly critical one in a world where choices multiply daily. A solitary figure travels a road until confronted with a fork and must decide which way to go. He hesitates; there is no indication of what lies ahead on either path. Instead of making the choice, he divides himself in an attempt to travel both paths. The two paths join back into one road again, and the two halves attempt to reunite--with surprising results"--Educational film & video locator, 4th ed. 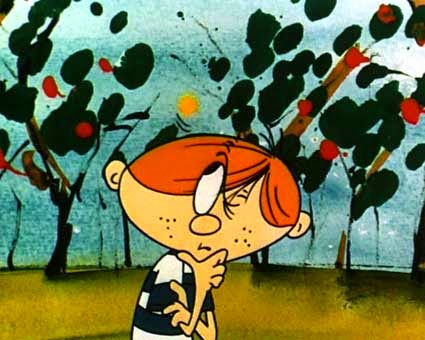 Colorful Ray (Color, 1974)
From the serial Pomysłowy Dobromir, a much beloved Polish cartoon featuring a little boy who creates incredible inventions out of ordinary things with help from his best birdy friend. In this episode, he uses mirrors, a pipe and chunks of ice to make a periscope and telescope. 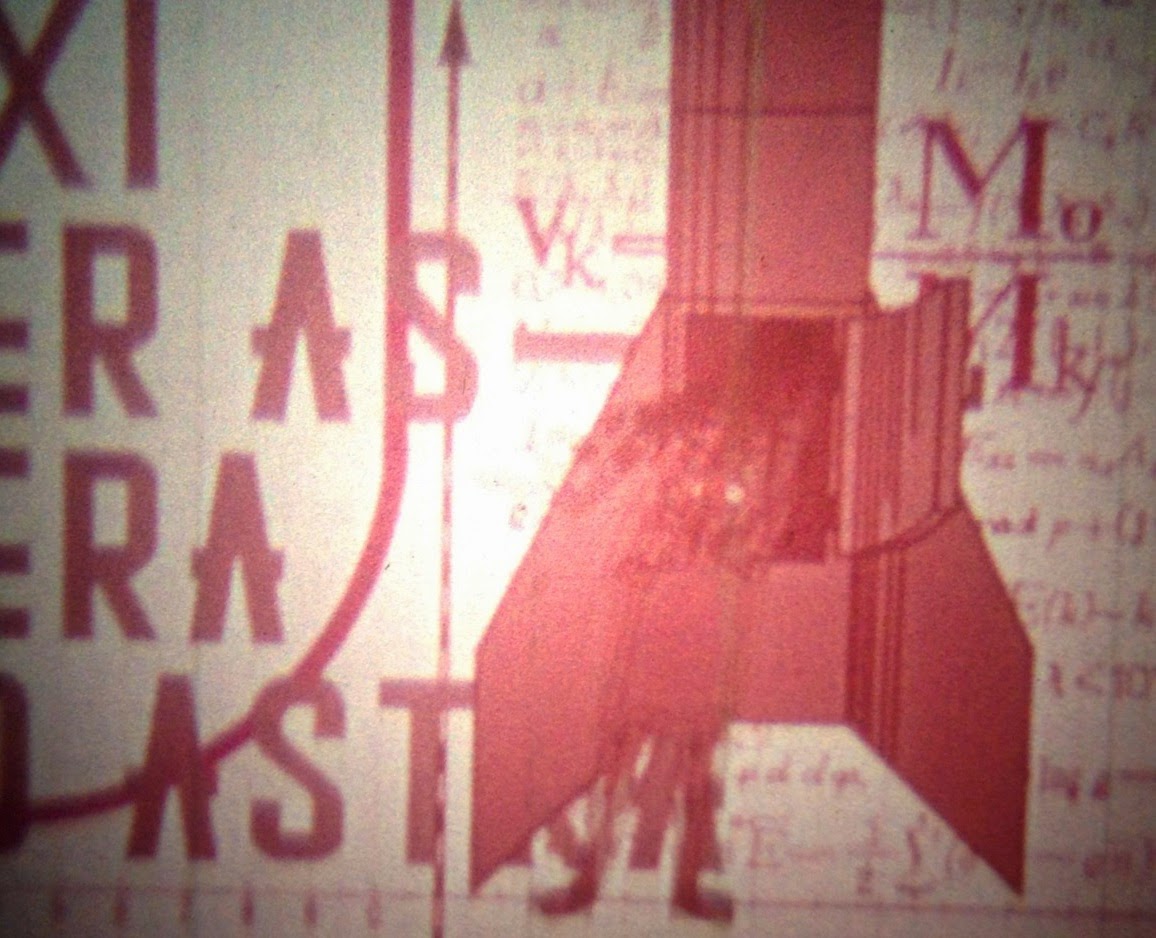 6,5,4,3,2,1 (Color, 1967, Krzysztof Debowski)
Imaginative animation and an unusual musical score combine to create a journey through time from 25,000 B.C. to the age of space exploration. Satirizes human history, explores relationships between man and his ideas and inventions, and raises questions about man's future. Very cool blend of cell and collage animation. 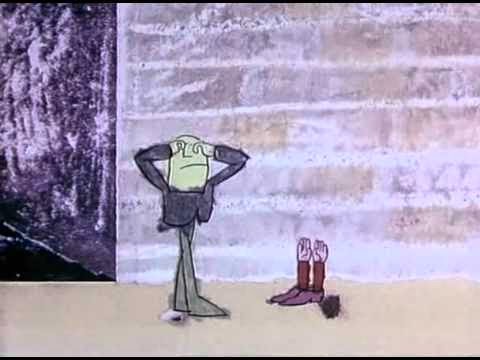 From Zagreb Film in the former Yugoslavia:

Little and Big (Color, 1966)
Zlatko Grgic's absurd take on the cartoon clichéd chase scene from Zagreb Studios in the former Yugoslavia.  A big man chases a little one, the little one chases the big one, and what's the meaning you ask? Grgic declares hilariously "There is no meaning!" 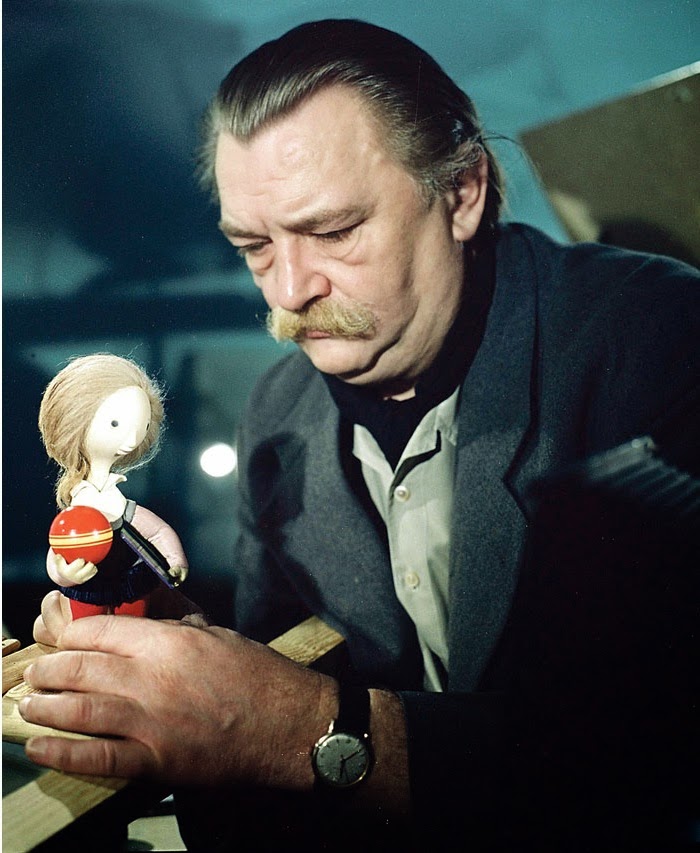 From Kratky Film Praha in the former Czechoslovakia:

Two Czech Puppet Films from Jiri Trnka!
Jiri Trnka, known as the "Walt Di$ney of Eastern Europe" founded the innovative animation house Kratky Film Praha that produced some of the greatest animated shorts in history.  His own puppet films are stunning, clever and charming.

Song of the Prairie (B+W, 1949)
Trnka's puppets parody the American Western in this witty musical marvel.  A stagecoach makes its way through the desert in the Old West with both a lovely young lady and a dastardly villain in tow.  When our villain attempts to steal the young lady's heart along with the assets of the stagecoach, will a hero ride in on a white horse to save them all or will he be too busy singing? 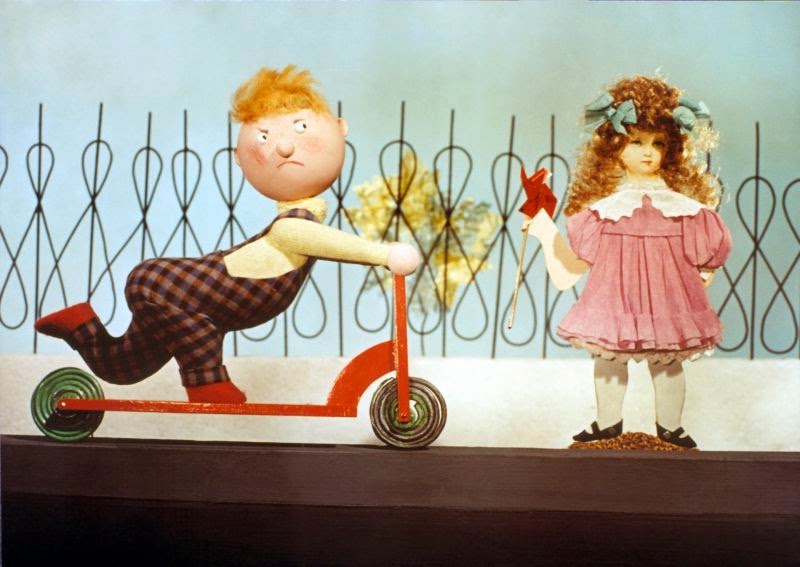 Red Stain (Color 1969, Zdenek Miler)
A much darker vision from the man that brought us the joyful and colorful Little Mole cartoons.  A somber tale of fisherman and his small son who try to retain peace after they discover that their country has been invaded and that an armory has been established near their house. 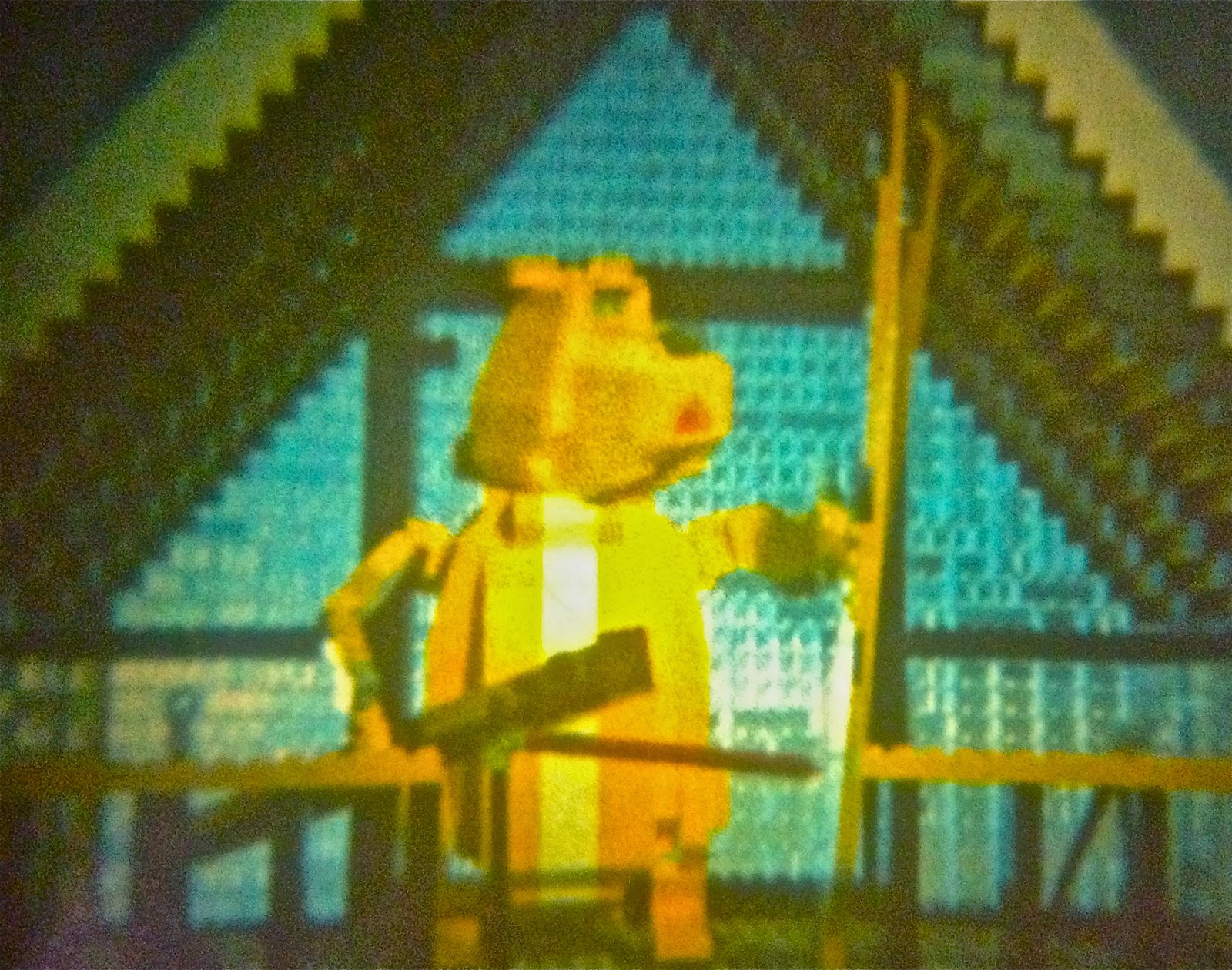 Lego Sports Shorts from Hungary:
(Color, 1986, Lajos Szabo)
A huge hit at Stop-Motion Explosion, these hilarious and imaginative shorts feature Olympic sports acted out with Legos, and we've found another two for your amusement: Downhill Skiing and Soccer!