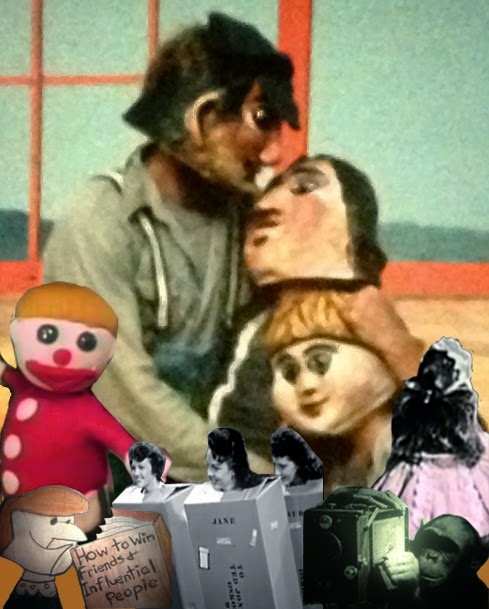 Oddball Films presents What the F(ilm)?! 11: Mimes, Monkeys, Mr. Bill and More! an evening of some of the most bizarre, hilarious and insane films from our massive 16mm collection.  This compendium of 16mm madness is too strange to be believed and too baffling to be forgotten.  This time around, we've got mimes and stilt-walkers protesting nuclear war, chorus lines of CPUs and ladies in cardboard boxes, woodchucks in hula skirts, a 1970s musical spectacular with Isaac Hayes, the misadventures of Mr. Bill, animation from a 12 year-old and so much more! The artistic hippies of Vermont bring us a regional theater performance featuring giant papier-mache masks, mime children, stilt-walkers and more weirdness in the atomically odd Button Button: A Dream of Nuclear War (1982).  The grandiose narrator thinks you aren't treating your morning cup of joe with enough respect in the overly-dramatic This is Coffee (1961).  Oh No! Mr. Bill (1970s) is back at the hospital, will Mr. Hands ever let the poor play-dough boy live his life? When a little boy wants to know more about his Apple 2E, he dreams up a magic world of silver hair and dancing CPU units in Learning About Computers (1984).  Then, to continue with the theme of ladies in boxes, we have the head-scratching sexist Soundie Male Order (1940s), featuring a bevy of mail-order brides that can't seem to dance their way out of their cardboard packaging. This time, we're giving you twice the animal-insanity with the Kodachrome tale of a rescued woodchuck who is forced to wear doll clothes for her dinner in Chucky Lou: Story of a Woodchuck (1948) and monkeys doing all kinds of crazy things like fixing cars and running film cameras in Monkies is the Cwaziest People! (1939). Isaac Hayes and dozens of gold-clad dancers take the stage at the Academy Awards to bring you a spectacular version of the theme from Shaft (1972).  When a 12 year-old animates a beloved fairy tale, you end up with grandma living at 23 Skidoo, a basket of Jekyll and Hyde pills, and a bomb in an apple in Little Red Riding Hoodlum (1962).  With more surprises in store! 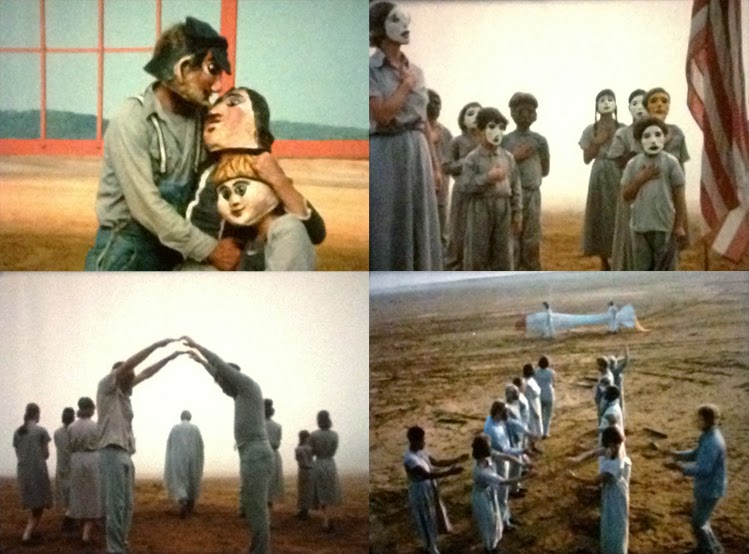 Button Button: A Dream of Nuclear War (Color, 1982)
Regional theater weirdness at its most atomic! Watch out for the bomb! Or is it: Watch out for the people in the giant papier mache masks and those guys on stilts? This head-scratching new age spectacular presents a shortened version of an hour long pageant/play presented by the residents of Strafford, Vermont, combining myth and fantasy to convey the meaning of nuclear war. Featuring mimes, narration, stilt-walkers and folk music effectively blended into a baffling anti-nuclear war statement.

This is Coffee (Color, 1961)
A loving tribute to America’s favorite stimulant produced for the Coffee Brewing Institute (Whoever they were!). With independent roasters opening up everywhere, coffee is quickly becoming a veritable culinary food. Not so in 1961, which is the same year the Coffee Brewers Institute released this film on how to make “quality” coffee. This film takes you on a journey from bean harvests to the tables of Paris, to “Eastern Lands” and Turkish coffee, and eventually to a Cold War–era dinner table. And it’s all set to the Conga Room’s greatest hits. This gem even has a how-to on the all-but-forgotten percolator.  As the sonorous narrator relates: “Perfect… coffee: sending its glow into our lives around the clock”. 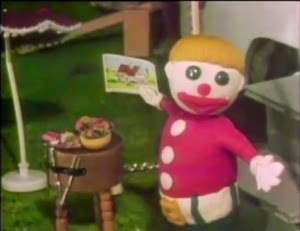 Mr. Bill (Color, c. 1979)
Some tragic life stories from the world's most accident prone piece of clay, Mr. Bill.  Poor Bill is in the hospital, but his painful woes don't end there when omni-present Mr. Hands (as played by one-time Daily Show correspondent and famous brother Vance DeGeneres)  has his destructive say.  Ooooh Nooo! 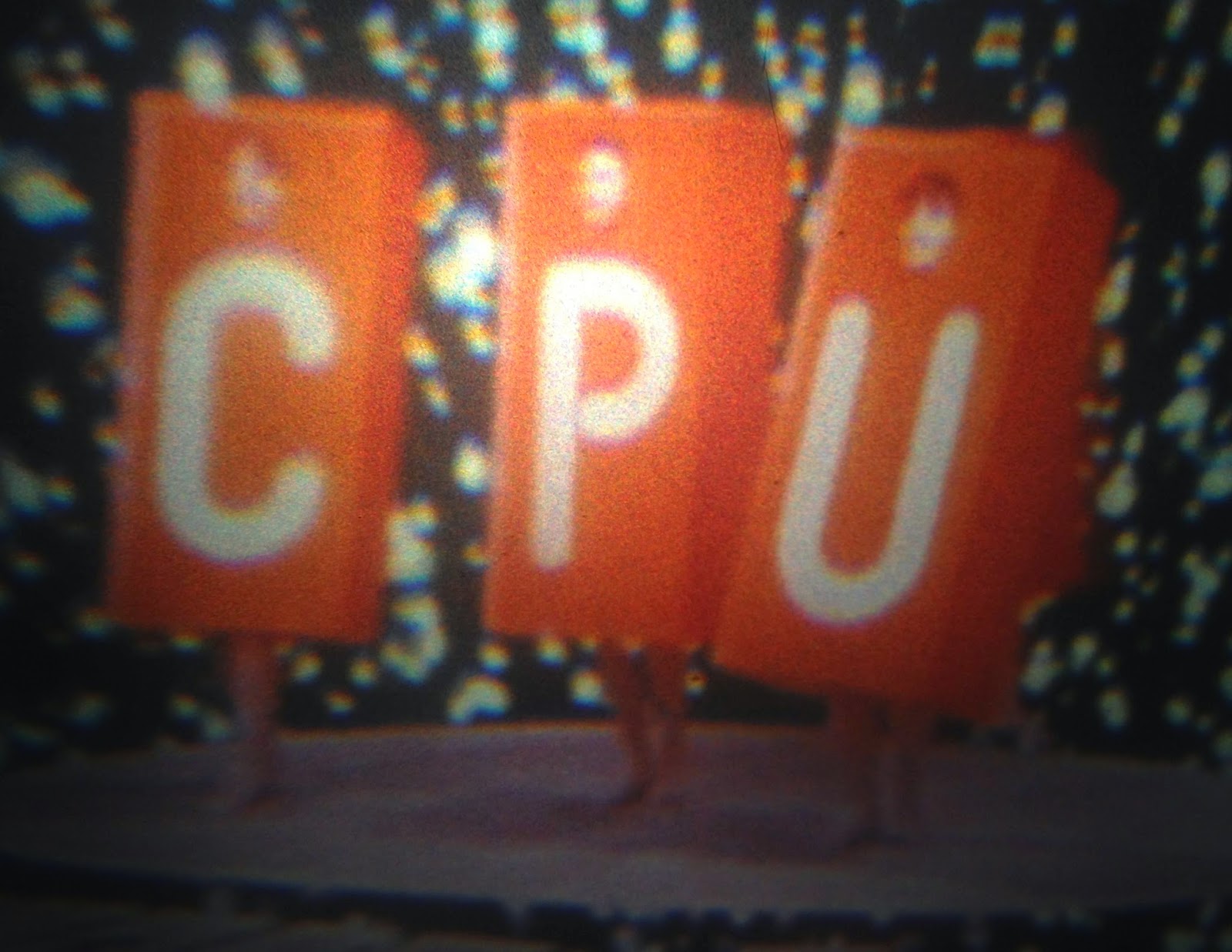 Learning About Computers (Color, 1984)
Roger has to write a report for school about computers, but he can't quite wrap his head around the workings of his Apple 2C.  That is, until he falls asleep and has a magical dream where his computer comes to life, turns his hair sparkling silver (you know, because it's a dream) and demonstrates the inner-workings of himself with women in CPU costumes dancing on a silicon bandstand. 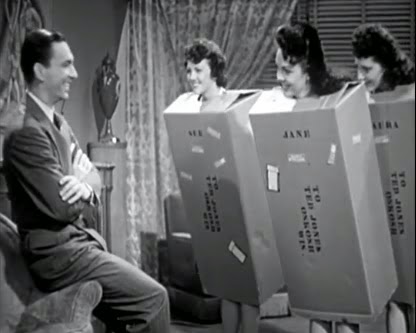 Male Order (B+W, 1940s)
A wacky-sexist soundie from the Gags and Galls series, this mini-musical features a business man that sends for a very unusual package, or should I say packages; five young ladies in giant cardboard boxes.  He's looking for a wife, but he got a chorus line from the office-supply store! 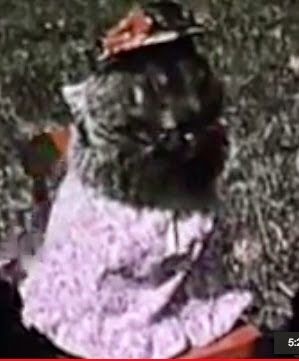 Chucky Lou: Story of a Woodchuck (Color, 1948)
One of the most baffling nature films of the collection, in stunning Kodachrome! Chucky Lou was just a little woodchuck in the woods, until some tummy trouble and a well-meaning woman with a picnic basket lands the funny little rodent in some kind of animal reserve.  Then, it gets really weird when they sit Chucky Lou on a stool and encourage children to dress her up in doll clothes! Nature! Isn't it wonderful?! 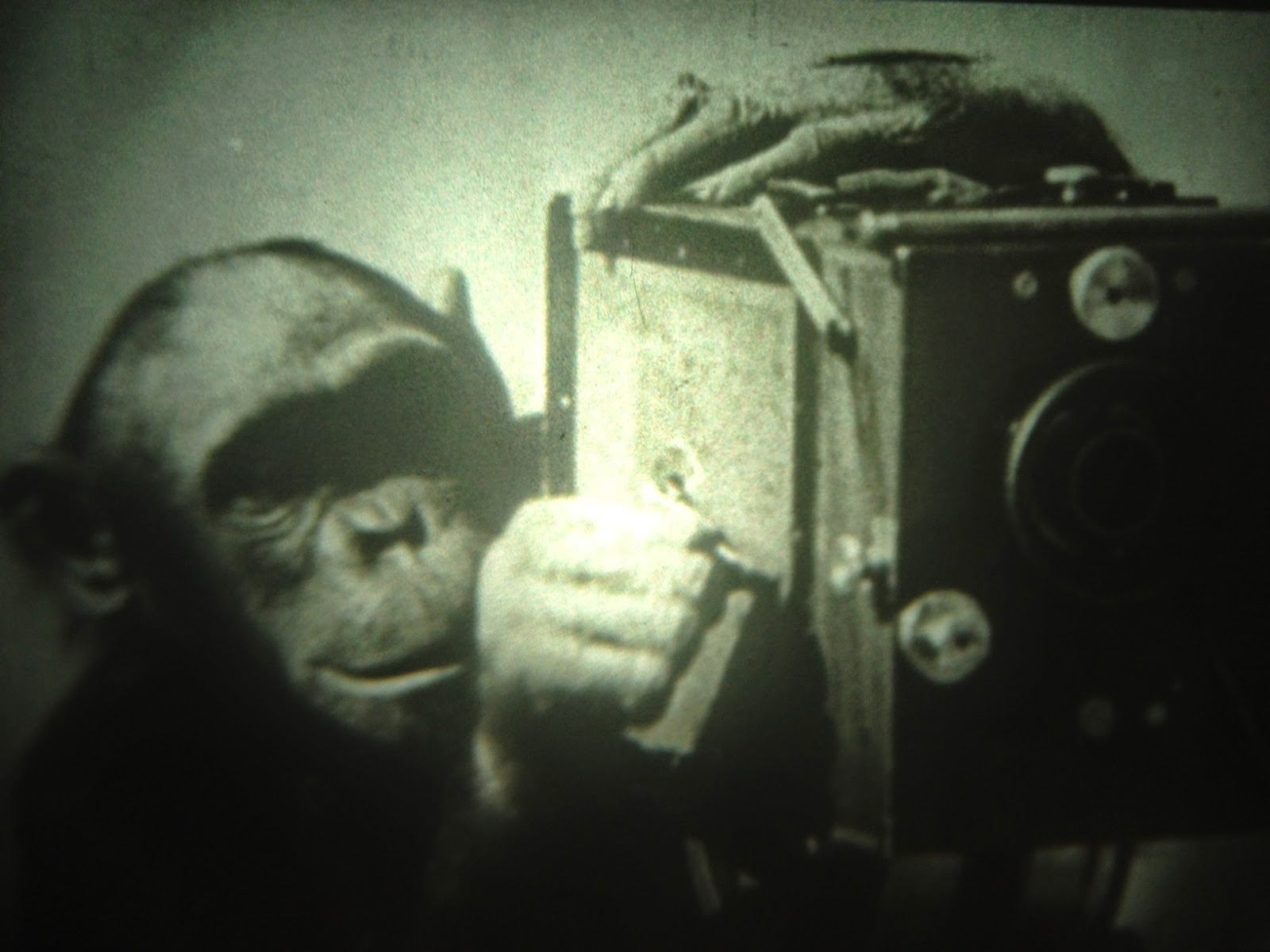 Isaac Hayes-Theme From Shaft  (1972, Color)
Isaac Hayes performs the Theme From Shaft in this eye-popping, spectacularly (!) staged over-the-top performance from the 44th Academy Awards show in 1972. Hayes was the first African-American to win an Oscar in a music category. 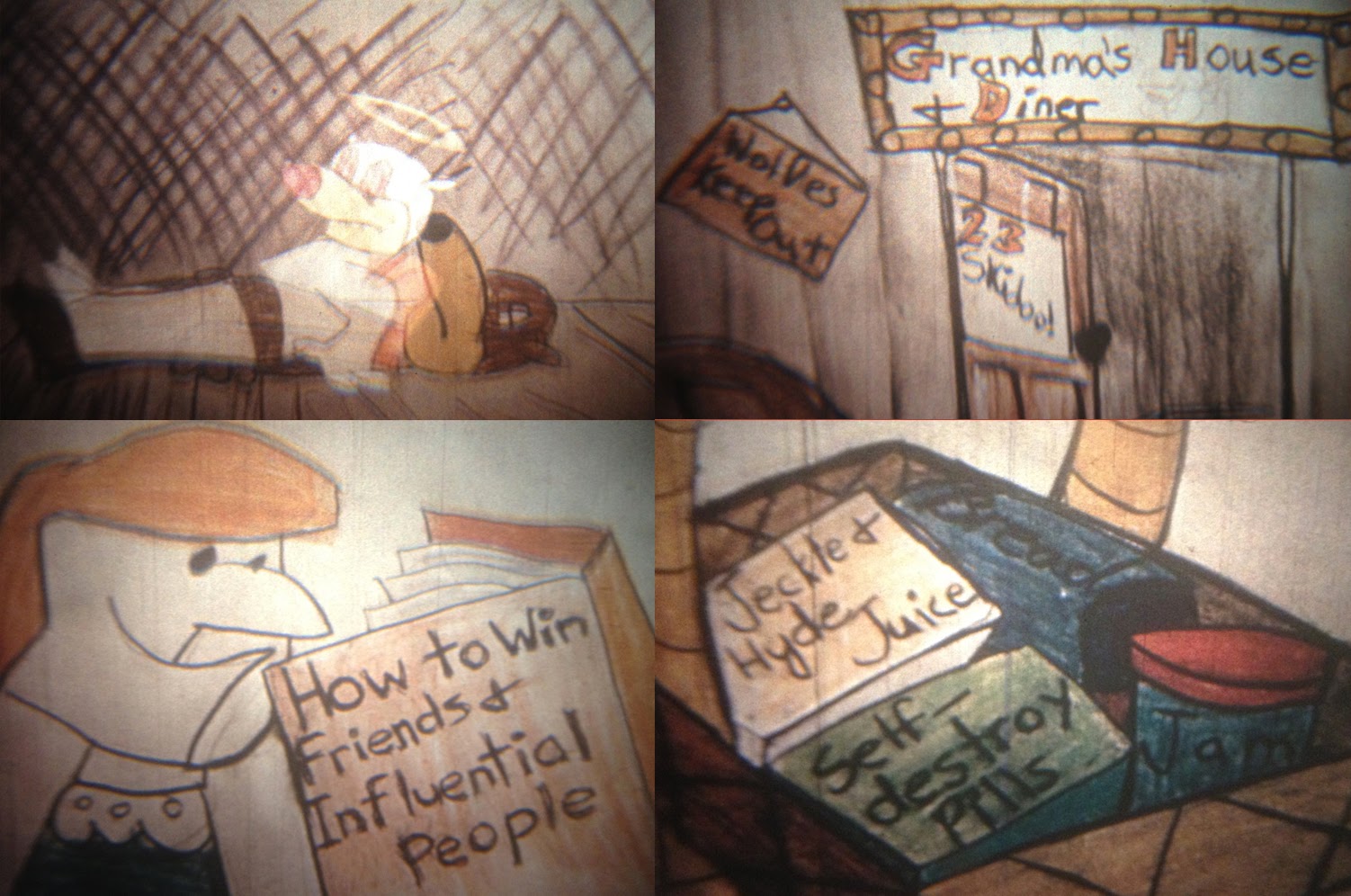 Little Red Riding Hoodlum (Color, 1962)
According to the AudioVisual inventory:  "Animated film produced by 12-year-old student at Frederic Burk School.  Second film, first sound film experiment."  Little Red Riding Hood appears to be a naughty boy who takes bad things to his grandmother, frightens the wolf to death, then dies himself when what he thinks was a painted apple turns out to be a bomb.  May be a workprint.