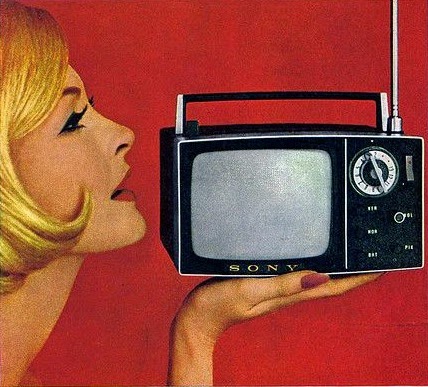 Oddball Films presents Ad Nauseam - Vintage Commercial Extravaganza an evening of rare commercials and Public Service Announcements (PSA’s) from the “golden age” of television culled from the massive collection in the Oddball Films archive. Spanning the late 1950’s to the early 1980’s, these weird, wild, wacky, funny, frightening and fabulous 30 second slices of vintage TV were designed to entice, dupe or otherwise coerce the American Consumer in the most entertaining fashion. From toy commercials for the original Slinky to Buster Keaton plugging Ford Vans, plus clothes, cigarettes, long forgotten beauty products and so many celebrities shilling for beer (including Louis Armstrong), you'll get hundreds of 30 second glimpses into not only the products that shaped yesteryear but the ad men and mad men that made us pull out our wallets. Also included, The 30 Second Dream (1977), an award-winning mini-doc on the power of commercial advertising; The Car of Your Dreams (1984) a quick-cutting montage of tons of car commercials, expertly edited for one maximum thrill ride and It's Not Commercial (1950s) a bizarro reel of fake commercials.  Be a sell-out! Play spot the budding star or celebrity has-been! See the things you forgot you really needed! 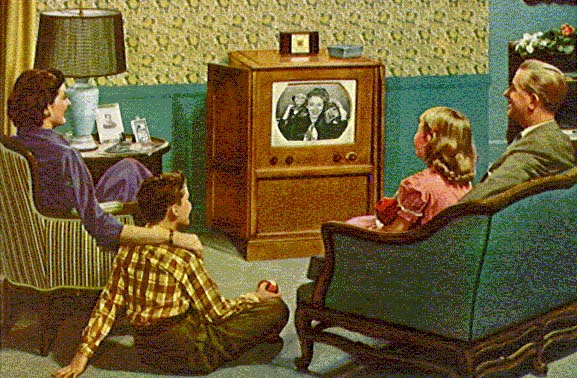 The 30 Second Dream (Color, 1977)
Award winning mini documentary on the seductive power of TV ads. Juxtaposes carefully selected commercials to reveal how they exploit our fears, hopes and fantasies. Director Michael Lawrence says "through "story" and song, television advertising creates an environment that subliminally shapes our view of ourselves and our world. In an average lifetime, we spend the equivalent of six years of full-time employment watching TV commercials." 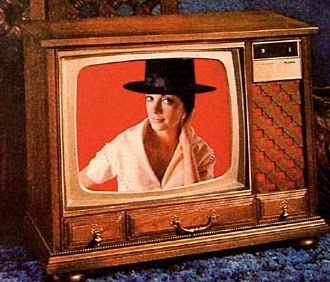 
One of the strangest if not THE strangest collection of commercials in Oddball’s 6,000 commercial archive. Created by an unknown studio this collection of short “fake” commercials meant as a parody manages to be simply creepy and weird for no apparent reason. Watch jaw-dropping weirdos that look like rejects from a David Lynch film as they attempt to poke fun at weight loss, deodorant and more. 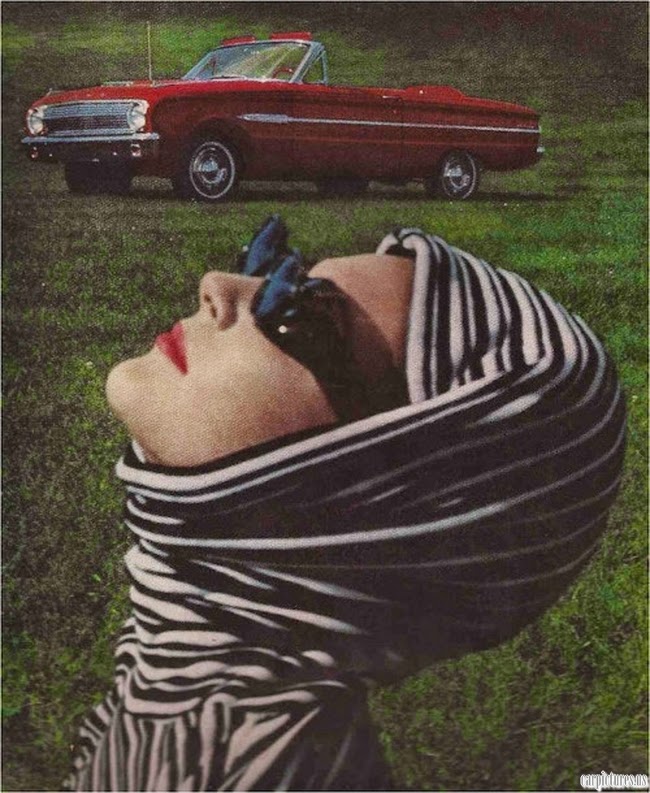 Genius educational film about the car industry and their sales techniques utilizing solely mind-blowing historical footage that borders on the surreal. It’s no wonder Americans bought into the car mythology lock, stock and barrel. It's a fast-moving compilation of the most annoying, over-the-top, but effective marketing campaigns for American automobiles. Features a never-ending red carpet, 3D graphics from the 1970’s, driving down the highway in invisible cars, races with wild animals and used car salesman screaming sales pitches till they explode. Although produced in the 1980’s, the film’s content stretches through American automotive ad history. A total hoot!

Plus TONS of Commercials from hair spray to beer, fast food to toys, cosmetics, cigarettes and so much more! 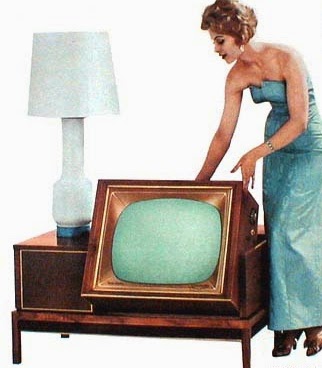 About Oddball Films
Oddball Films is the screening component of Oddball Film+Video, a stock footage company providing offbeat and unusual film footage for feature films like Milk, documentaries like The Summer of Love, television programs like Mythbusters, clips for Boing Boing and web projects around the world.