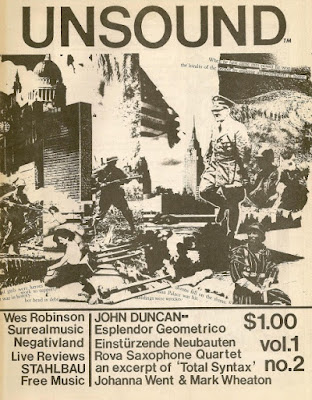 Oddball Films invites you to a unique evening of punks, zines and mixtapes with visiting filmmaker and editor of Unsound Magazine, William Davenport for our Cinema Soiree Series, a monthly soiree featuring visiting authors, filmmakers and curators presenting and sharing cinema insights. Davenport will be showing a sneak preview of his latest film Media About Media About Media: Negativland Story about the internationally known iconoclastic "culture jamming" performance and musical group, as well as discussing and presenting clips from “Unsound Redux”, the docu-series that reveals a story told by a generation of musicians who began 30 years ago and have continued their creative output to today. Before the internet they networked with each other, creating an international community, trading tapes, zines and records. Unsound Magazine was published from 1983-1987. Before the inception of the internet and on the brink of the desktop publishing revolution, Unsound created a forum for outlier musicians and artists to connect. Documentary filmmaker William Davenport was the editor and publisher of Unsound: “I left the music scene many years ago, but found myself interested in finding out what happened to the musicians that filled the pages of Unsound. I was limited by only having the resources to film within the United States, although Unsound magazine had an international scope." Traveling from the East Coast to West Coast, Davenport did interview after interview, and soon discovered links that would develop into the Unsound Redux project, three films emerged: “Great American Cassette Masters”, “The New Punks” and “Ziners”. The program will also include a bonus film, “Hunting Lodge” as well as the 16mm film The Dreamer That Remains (1973) featuring a rare profile of legendary composer, musical inventor and hobo Harry Partch. 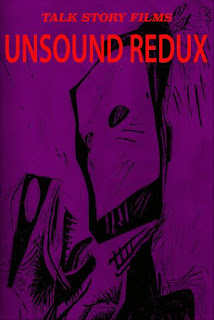 This film chronicles the 36 year history of one of America's most controversial bands: Negativland.
Since 1980, the 4 or 5 or 6 Floptops known as Negativland, a performance and recording group based in the San Francisco Bay Area, have been creating records, CDs, video, fine art, books, radio and live performance using appropriated sounds, images, objects, and text. Mixing original materials and original music with things taken from corporately owned mass culture and the world around them, Negativland re-arranges these found bits and pieces to make them say and suggest things that they never intended to. In doing this kind of cultural archaeology and “culture jamming” (a term they coined way back in 1984), Negativland have been sued twice for copyright infringement.

OP, Sound Choice, ND, OPtion and Unsound were some of the zines that linked a worldwide community before the internet. This film highlights interviews with the people who created some of the ground breaking zines of the 80's.

The Great American Cassette Masters
This film features the pioneers of the home taping cassette network that began in the early 1980's and continues today. They forged the way before the internet and created a network of musicians and artists that spanned the globe. 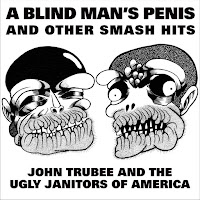 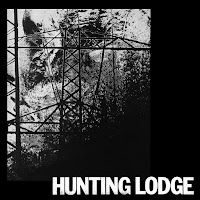 Hunting Lodge
Emerging from the roots of punk and electronic music, Hunting Lodge created their own brand of noise. Dark, intense, somewhat melodic at times, overlaid with harsh vocals. Hunting Lodge was formed in the early 80's by Lon C. Diehl and Richard Skott, both from Michigan. The band reached critical success and was on the verge of moving to the next level, in terms of the music business, but decided to quietly fade away.

From the Archive on 16mm film: 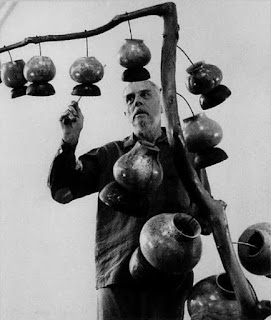 The Dreamer That Remains (Color, 1973)
“Harry Partch is an American visionary. He has built his own musical world out of microtones, hobo speech, elastic octaves and percussion instruments made from hubcaps and nuclear cloud chambers.”

Stephen Pouliot's portrait of Harry Partch, one of the most innovative and influential composers of the 20th century. Partch invented instruments (cloud chamber bowls, cong gongs, the harmonic canon, more), experimented with drama and ritual and created a live ensemble utilizing dozens of invented instruments. 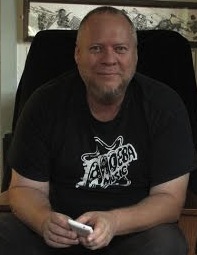 William Davenport (born 1960, Evansville, Indiana) is a documentary filmmaker, musician, publisher, writer, teacher and autism activist. He is best known for his documentary films about autism, also for his work as the publisher of Unsound magazine, and as the founding member of the experimental/noise band Problemist. In 2011 Davenport directed the feature documentary "Too Sane for This World". This film explores the challenges, gifts and unique perspectives of 12 adults on the autism spectrum. The film features an introduction by Dr. Temple Grandin.In 2013 Davenport directed the feature documentary "Citizen Autistic". The history of civil rights in America has been marked by the hard-won progress of one category after another of oppressed and marginalized citizens who stand up and demand recognition, respect, and equal access to the benefits of modern society. William Davenport's film Citizen Autistic brings us an inside look at the front lines of the autistic civil rights movement, showcasing autistic activists and self-advocates on the front lines of this struggle for inclusion, and freedom from persecution. In 2013 Davenport directed a music video for the band Array, which features Robyn Steward and Mark Tinley, who are both on the autism spectrum. The video is for the song, "Spacecadet" was released on April 2, 2013 - World Autism Day. In 2014 Davenport released the short documentary "Conquering Heights", the story of a man on the autism spectrum who completed a 100 mile ski expedition. Davenport has been working on a series of films that focus on the music and zine scenes that origintated in the 1980's. In 2016 he completed the series of films under the title Unsound Redux/ The four films explore the world of experimental and noise music, "The Great American Cassette Masters", "The New Punks". "Ziners" and "The People's Music". His band Problemist will be releasing new material and touring in later 2016. 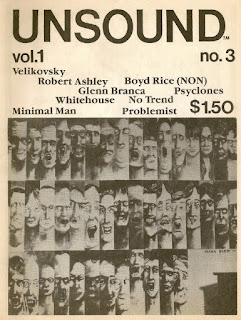