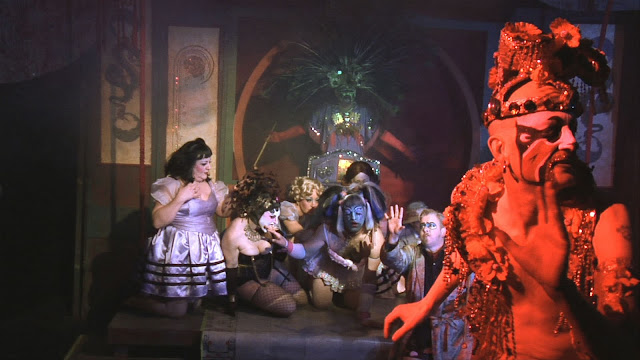 Oddball Films and Mister WA present Children of the Cockettes (extended 90 minute roughcut). Through the lens of The Cockettes’ heritage, Mister WA explores the free-spirited and non-conformist performance torches carried by the likes of Thrillpeddlers, Trannyhack and Peaches Christ. This organically-developed documentary investigates the current resurgence of glam gender performances and theatre of the ridiculous in contemporary San Francisco. The free-form documentary integrates The Cockettes’ esthetics down to its narrative as it weaves a cinematic quilt of queer art, performance, LGBT community, music and glamor unique to San Francisco. This project feeds off of hundreds of hours of video footage gathered in service to local performance community and presents a "Who’s Who" of interconnected Bay area culture vignettes. Come early and catch the pre-show of Cockettes-era footage from the Oddball Film vaults and a live show by performers featured in Children of the Cockettes! 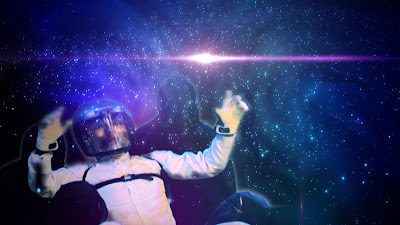 Filmmaker's Bio
Belgian musician, performer and videographer Mister WA has been single-handedly shooting, editing and producing his bastard sequel to David Weissman's celebrated documentary film The Cockettes since 2008. His mission to present the Bay Area performing arts gold mine to the world at large through film and video was kickstarted with his first web-video trailer for the San Francisco Mime Troupe in 2007.