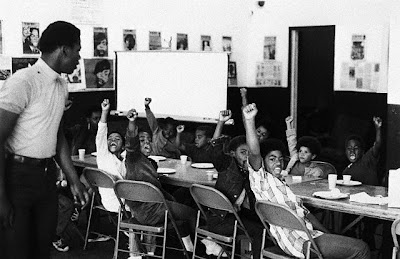 Oddball Films and guest curator Christine Kwon present Urban Dictionary: That Black and Yellow Ish. Some call it soul, others swagger—whatever it was, urban life of the 60s and 70s produced some of the most iconic images, trends, and leaders of that generation. Urban Dictionary kicks off with trailers ranging from Diana Ross’s electrifying Mahogany to Sidney Poitier’s Guess Who’s Coming To Dinner, then into the rare short film Bessie Smith: St Louis Blues with the iconic Blues singer fighting for her good-for-nothing man. A travelogue segment on San Francisco’s Chinatown in Routes of American Airlines: Chinatown opens a time capsule into the Bay’s Asian American communities, and plays in direct opposition to Kwan Chung Yen, a rare home-movie type documentary that provides a fascinating look at drug use in young Asian Americans. This verite document is followed by Why People Smoke, a hilarious and confounding cartoon (think School House Rock), about stupid people who smoke, then rounds out with Of Black America: Body and Soul, Part II, in which Ray Charles narrates the vital role music played in his Southern youth, and raw news footage of Black Panthers: Liberation School, featuring compelling footage of Angela Davis (subject of an upcoming doc Angela Davis: Free All Political Prisoners, with footage provided by Oddball) and the Black Panther Party protesting the killing of Bobby Hutton, to give a glimpse into the powerful African American and Asian American cultural revolutions of that time. 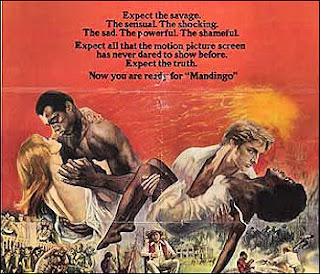 Trailers from Mandingo (1975, Color), The Soul of N*gger Charley (1973, Color), Uncle Tom’s Cabin (1976, Color), Mahogany (1975, Color), Guess Who’s Coming to Dinner (1967, Color)
From hyper-sexualized slave narratives to the force of nature that was Diana Ross, these trailers represent a slice of African American representation in feature-length film from the mid 60s to mid 70s. 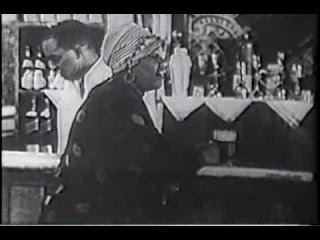 Bessie Smith: St Louis Blues (1929, B+W)
Nothing says a good time like Bessie Smith throwing it down in a seedy hotel room over her philandering, tap-dancing beau (renowned dancer Jimmy Mordecai). The only known film by the iconic Blues songstress, St Louis Blues also features a rare track, sung in a speakeasy as our heroine bemoans the ways of her good-for-nuthin honey.
Routes of American Airlines: Chinatown (1960s, Color)A map zooming in on San Francisco places us squarely into the city, where our host, an American Airlines disembodied narrator, takes us through the streets of Chinatown: dragon parades, china dolls, old men playing mahjong. A benign if not idealist portrait of the neighborhood nonetheless provides a useful look at Chinatown in the 60s, as conceived by American Airlines. 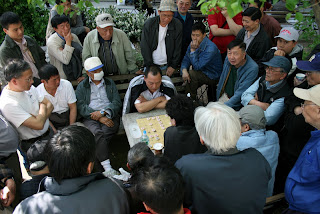 Kwan Chung Yen, (1970s, B+W)
In this intimate home-movie doc, the tired conception of the model minority is countered with Asian Americans talking about their drug use, how they started using, footage of a lot of spaced-out partying, and most importantly, the backdrop to this, which was an era of personal, political and sexual revolution.

Why People Smoke (1978, Color)
If school house rock made a movie about not smoking. A fun morsel that condescendingly concludes people who smoke are baseless, stupid, crowd-following addicts.

Of Black America Series: Body and Soul, Part 2: Soul (1968, Color)
Ray Charles narrates a moving portrait of his life and coming-of-age as a youth in the South, and the vital role of music as part of everyday triumphs and tribulations. 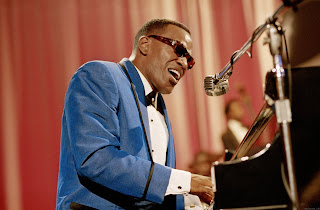 Black Panthers: Liberation School (1968, B+W)
In this powerful document of 1960s Oakland, young people of all stratas join the Black Panther Party in protest over the killing of Panther member Bobby Hutton. Angela Davis and other leaders speak to a boisterous crowd.
Curator’s BiographyChristine Kwon is the Managing Director of the San Francisco International Asian American Film Festival, where she is a senior film curator. She is also producing a feature-length documentary on community leader Eddy Zheng, and is the creator/writer of the comedy series Nice Girls Crew.