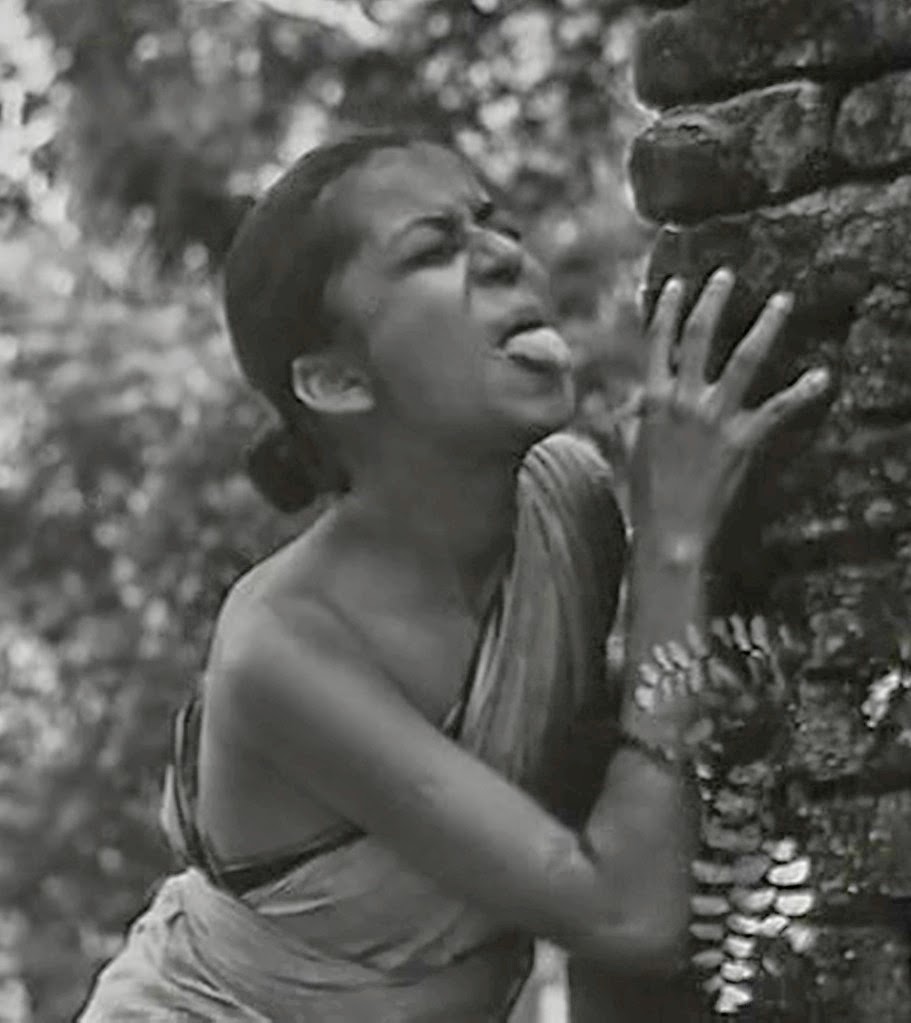 Oddball Films and guest curator Lynn Cursaro present A Global Childhood: The Cinema of Youth. From the marvelous to the melancholic, silly to the sublime; this program is an exploration of a whole range of youthful emotion, using scenes from world cinema classics from France, India, Japan, Spain and Canada and some of our favorite domestic educational shorts.  Highlights from the enduring and beloved Pather Panchali (1955), by India’s master filmmaker Satyajit Ray, prove the wonders of childhood are universal. Being the new kid in town stinks all over the world: in Japanese director N. Terao's Skinny and Fatty (1958) this initial upset leads to a powerful and life-changing new friendship. For the troubled Canadian family of The Summer We Moved to Elm Street (1967), moving to new surroundings mean unpacking the same old troubles. There’s nothing quite as French as revolt, as les garcons of Jean Vigo’s Zero de Conduite (1933) prove in one of cinema’s greatest pillow fights. Chaos takes an sneakier form in Oddball favorite Pamela Wong’s Birthday for Grandma (1971). Plus more impish delights for the young at heart. Be there for a chat with your inner child over complimentary milk and homemade cookies! 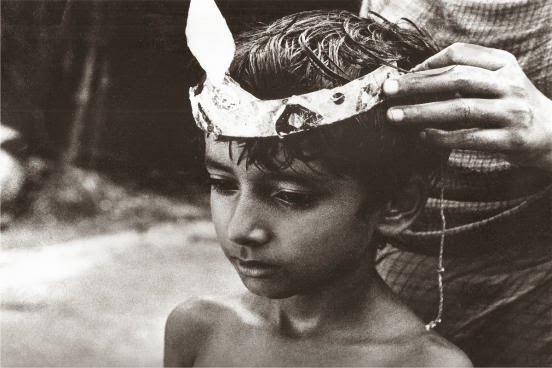 Excerpts from Pather Panchali (Satyajit Ray, 1958, B+W, total time 15 min.)
Ray’s sure-handed debut film may center on the struggles of a poor Brahmin family, but it is loaded with moments of the sort of childhood wonder only a cinema magician can capture. We will be highlighting three of these, focusing on the bond between Apu and his older sister Durga. First, a traveling troupe of actors inspires an act of petty larceny. Then we’ll see the siblings as they wander through a mysterious field and get a glimpse of the world beyond their village. Finally, Ray captures the children reveling in a summer rain. A spoiler-free way for those who want to ease themselves into the trilogy, which will play at both the Pacific Film Archive and Yerba Buena Center for the Arts this summer. Bengali with English subtitles.

Pamela Wong’s Birthday for Grandma (1977, Color, 8 minutes)
Young Pamela is determined to help make Grandma's first American birthday her best day ever, but those last few errands she's doing for mom may be more than she can handle. In the few short months since A/V Geeks' Skip Elsheimer tipped us to this gem, it has inspired a fierce devotion in certain Oddball staffers. The ending might just make you lose your mind!

Excerpt from Skinny and Fatty (N. Terao, 1958, b+w, 14 minutes)
After getting off to a rocky start, the friendship between "Skinny" and the awkward newcomer "Fatty" blossoms. With some painstaking coaching, tiny Komatsu prepares the klutzy Oyamo for the town’s games day. But the pair soon learn that the really big decisions are out of their hands. A mainstay of CBS’s Children’s Film Festival during the ‘60s and ‘70s, it gave a generation of American youngsters a taste of Japanese village life as well as the timeless lessons of friendship and perseverance. Dubbed in English.

The Summer We Moved to Elm Street (Patricia Watson, 1967, color, 29 min.)
A new home on a new street could be a fresh start for 9 year old Doreen, too bad she's brought the same old family with her! The understated direction gives a light touch her chaotic home life yet lend them a riveting intimacy. Another stunner from the National Film Board of Canada.


As tensions rise between a band of the most rebellious boys and staff at a French boarding school, push comes to shove in the snowy chaos of the pillow fight. But that’s hardly fluff: this ain’t no Breakfast Club. Vigo’s unflinching look at school life has been echoed in films as diverse Lindsay Anderson’s If . . .  and Richard Lester’s A Hard Day’s Night. French with English subtitles.

Excerpt from Spirit of the Beehive (Victor Erice, Color, 1973)
When a traveling cinema presents Frankenstein to a small town in 1940s Spain, one young viewer’s life will never be the same again. The film’s six year-old star Ana Torrent had never seen James Whale’s horror flick before, and Erice filmed her reactions to the monster in a stunning sequence that will touch all who have ever loved film. Presented digitally. In Spanish with English subtitles. 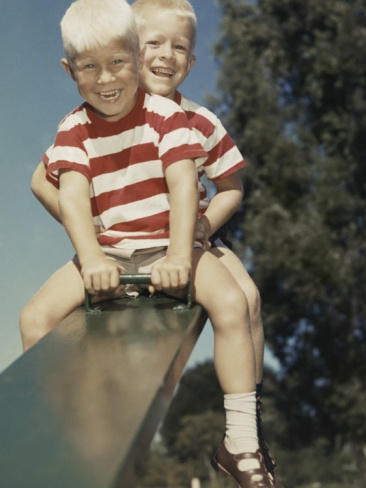 Lynn Cursaro is a local film blogger. Over the past two decades, she has worked in research and administrative positions a variety of Bay Area film organizations.  She has been curating at Oddball for over 4 years.