Beyond Words: The Art of Communication - Thurs. May 22 - 8PM 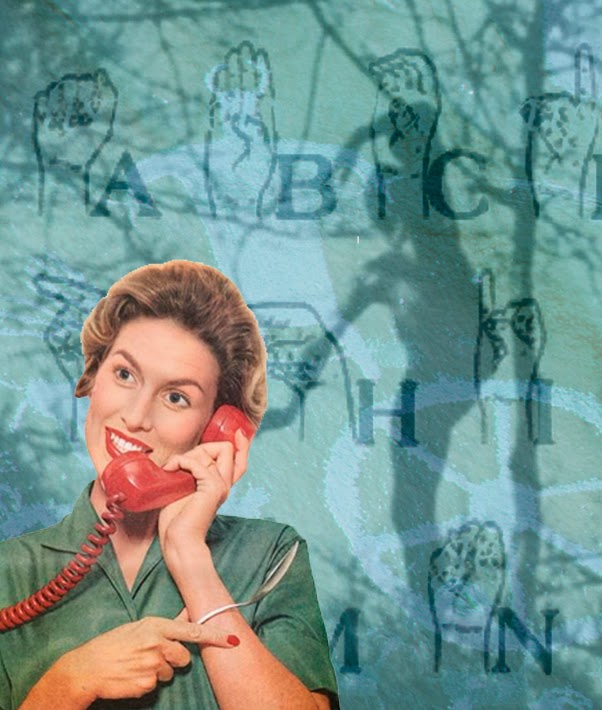 Oddball Films and guest curator/archivist Scotty Slade invite you to Beyond Words: The Art of Communication, a presentation of 16mm films and live poetic performances exploring the need for and the many faces of language. Although the likes of Plato and Socrates had already postulated as much, it wasn’t until the year 1964 a.d. that the wizard and media theorist Marshall McLuhan finally broke the spell the phonetic alphabet had placed on us with his famous statement, “the medium is the message.” Where we were once free-loving, non-questioning, less than consciously aware-of-its-effects-on-us users of this highly abstract form of symbolic representations of human-created phonemes, McLuhan’s words revealed that behind the curtain of written language was a powerful and potentially liberating truth. In this program of films and live verbal scores, we invite you to consider the potency of McLuhan's thoughts on language as a medium. Starting with a primordial stew, we might begin our investigation with The Language of the Bees (1965) whose linguistic flower may blossom from the very same root as our own. A brief lesson in Pictographs (1957) our very first writing system, and an utterly bizarre portrayal of Plato's Cave (1973), which will receive a live poetry score by the incredible poet Marisa Louise. Once drawn out of the depths of darkness, mime Mamako Yoneyama, will take us on a travelogue of the speaking body in Baggage (1969). Furthering the spirit of experimental language, a live performance of Dada artist, Kurt Schwitters’s, Ursonate will serve as the live score to Hand Signals for Agriculture (1976), an elegant and comical dance of farmers and their machines.  And to cap off our meditation on the written word, we're very excited to present you with a very special performance by the wonderful vocal artist, composer, and Director of FLUX (the Vocal Jazz Improvisation Ensemble at at Mills College), Molly Holm. And finally, Maya Deren’s A Study in Choreography for the Camera (1945). So come, discuss, engage, and speak with all your speaking body!

Explore the written (and drawn) word before alphabets existed in this antique archaelogical short. The loveable and entertaining Dr. Frank Baxter leads us through an inviting lesson in the pictographic written language of American Indians.


Go beyond the buzz and explore the hum of the hive with the bee-master, entymologist Dr. Karl von Frisch. This vintage science short explains everything you've always wanted to know about the language of bees.


A super bizarre representation of Plato's Allegory of the Cave, this part stop-motion and crazy costume film will be coupled with a reading of a segment from Plato's Phaedrus to ponder not only the awakening of the philosphical mind, but how the philosophical mind is molded by written and/or oral tradition!

Hand Signals for Agriculture (Color, 1976)
Farmers can also perform modern dance in the field. And thus communicate most effectively.

Baggage (B+W, 1969)
In a series of vignettes, a young girl wrestles with her burden.  When she manages, however, to rid herself of it, she feels completely lost.  Reunited with her ‘baggage’, she greets it with grateful resignation.  She cannot exist without it, but it weighs so heavily on her mind that it prevents her from enjoying the world around her. As spoken by the body of the magical Mamako Yoneyama.

Invisible Walls (B+W, 1969)
The proxemics of the the comfort zone - we do not like it when people get more than 18 inches from our bodies!

A Study in Choreography for the Camera (B+W, 1945)
A cognizant combination of dance language and filmic language.

Maya Deren was one of the most important avant-garde filmmakers of the 20th century working and spending time with such artists as Marcel Duchamp, Andre Breton, John Cage and Anaïs Nin. In A Study in Choreography Maya  Deren's 16mm Bolex becomes a performer equal in significance to the star of this film, Talley Beattey. In the opening sequence Deren's camera rotates more than 360 degrees, scanning past the figure in movement. In this film Deren articulates the potential for transcendence through dance and ritual. Deren writes, “The movement of the dancer creates a geography that never was. With a turn of the foot, he makes neighbors of distant places" -Wendy Haslem


Marisa Louise is a multi-media artist and philosopher.  She has earned degrees with various labels and studied music and linguistics at the University of California, Berkeley, gifted education at Columbia University Teachers College, advertising at the Parsons School of Design, filmmaking and computer programming at New York University, composition at College of the Holy Names and the Manhattan School of Music, set and costume design at the Lester Polokov Studio, and voice at the San Francisco Conservatory of Music and the Chigiana Academy in Siena.  She has performed as a singer/actress/dancer in summer stock (Boothbay Harbor), Off-Broadway plays and musicals, children’s theatre, film, and small opera companies in New York City.  She has published a study of poetic devices in Troubadour poetry, worked as a videotape editor and computer graphics artist, and ran her own center for teaching Music Together, world music, and introductory classes in piano and violin for young children.  She also designed and managed the “Jam for Bread Café,” offering an original music-themed menu with a variety of musical events, gatherings, and play readings.  She has created several short films with original scores, written instrumental, vocal, and chamber music, and is in the process of putting together a CD of her songs.  She is currently working on an autobiographical novel (“An Die Musik”), an animated series based on a sequel to “Princess Ida” to explore feminist issues, and a treatise on a new model for education that uses creativity as a fundamental methodology.  The poems she will be reading are from a soon-to-be-published illustrated collection entitled “Eve Song.” 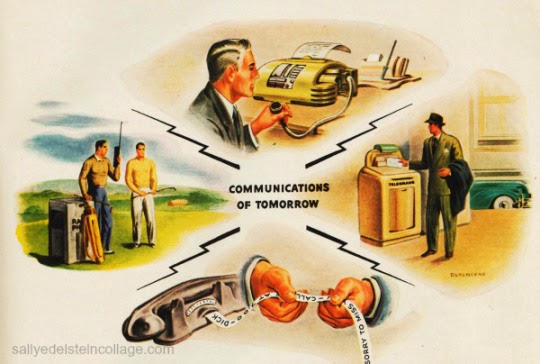