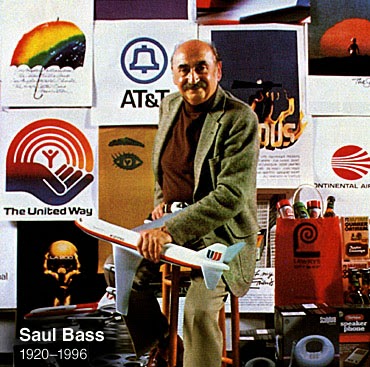 Oddball Films presents The Saul Bass Treatment, an evening of films showcasing one of the 20th century’s legendary graphic designers, filmmakers and title producers - Saul Bass. The man responsible for some of the most easily recognizable corporate logos, film posters and film title sequences was–in his own right–an incredible, visionary and award-winning filmmaker. Films include documentary Bass on Titles (1982) featuring the man himself musing on the creation of some of the designer’s most iconic title sequences from such films as Man with a Golden Arm, It’s a Mad Mad Mad World, Seconds, West Side Story, Grand Prix, and Walk on the Wild Side as well as some of his most famous corporate logos. Notes on the Popular Arts (1977) explores escapism in American popular media through a smorgasbord of bizarre dream sequences; with exquisite timelapse cinematography, co-directed by his wife Elaine Bass.  The pair teamed up again for the lush optical fantasy Quest (1984), an adaptation of Ray Bradbury's dystopian short story "Frost and Fire" and Saul Bass' final film.  Plus, the newly unearthed short From Here to There (1964), a kaleidoscopic airplane flight across the country made for the 1964 World's Fair. 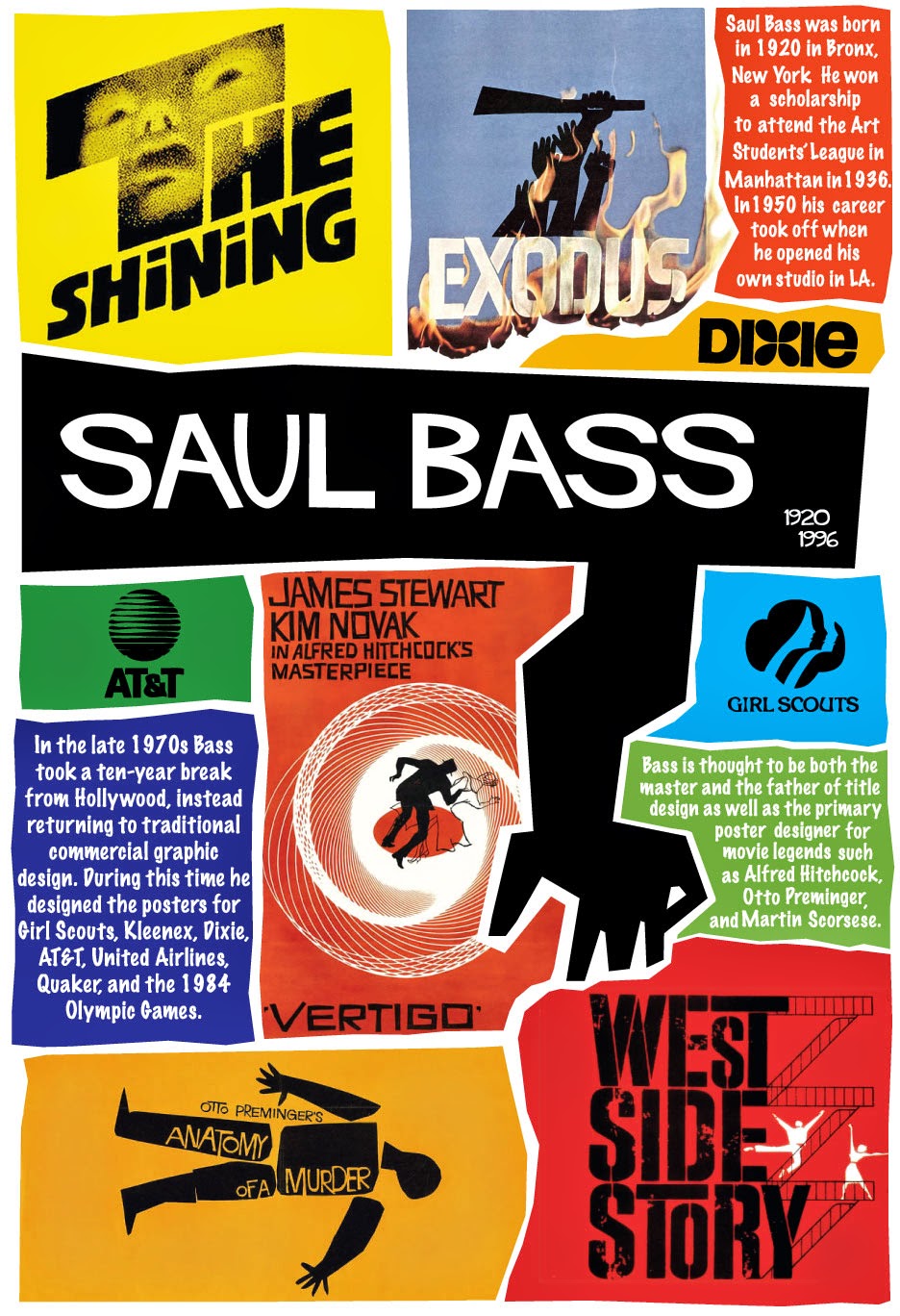 Quest (Color, 1984)
Saul and Elaine Bass directed this epic adaptation of Ray Bradbury's short story "Frost and Fire" about a boy who must set out on a journey to save his entire people before he grows old and dies, in 8 days.  This breathtaking fantasy marvel was Saul Bass' final film and showcases his incredible eye. 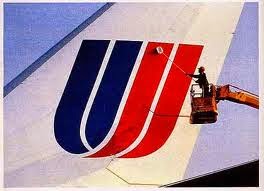 From Here to There (Color, 1964)
Without narration and using quick cuts and odd angles, Bass creates a fast-paced and visually enticing collage of the golden age of air travel.  From the airports to the passengers; stunning aerial shots and minute details, this short will take you back in time and across the country like the 1960s jetsetter we all wish we were.  Commissioned by United Airlines for their tent at the 1964 World's Fair. 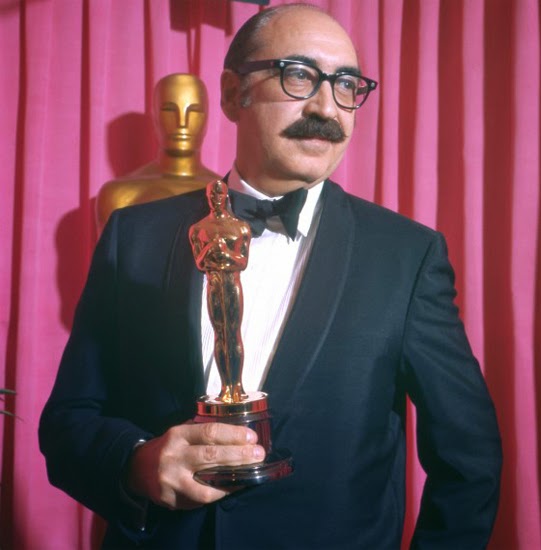 Bass designed title sequences for over 50 feature films, including classics such as The Man With the Golden Arm,  Psycho, Casino, West Side Story,Anatomy of a Murder and dozens of others. He won numerous awards, including an Oscar in 1969 for best documentary for Why Man Creates. In 1965 won Lion of San Marco award for Best Film about Adolescence for the film The Searching Eye.  Bass was also well known in the publishing/advertising industry, having designed the corporate identity of United Airlines, AT+T, the poster for the 1984 Los Angeles Olympic games and dozens of iconographic logos still used today. He died on April 25, 1996 in Los Angeles.

Be on the lookout later this year for our friend Jan-Christopher Horak's book Saul Bass: Anatomy of Film Design, available in November.  Horak is a film historian and the director of the UCLA Film + Television Archive.  Click here for more information on the book.