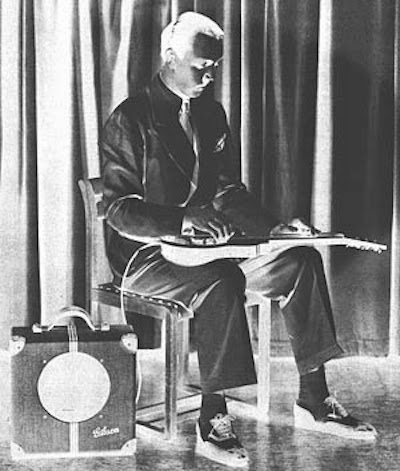 Oddball Films welcomes veteran filmmaker and visionary musician David Michalak and his sound score based experimental music group Reel Change to our Cinema Soiree,  a monthly soiree featuring visiting authors, filmmakers and curators presenting and sharing cinema insights and films. During this program, Sonic Cinema, David will be discussing, composing, collaborating and creating soundscores for his films, showing film clips, and offering unique technical and creative insights into the process. He will also curate a collection of his original films including Life is a Serious Business, starring the late great George Kuchar; Inside Out, featuring the Kate Foley Dance Company with a score performed by the Clubfoot Orchestra; Once a Face, an animated portrait of the filmmaker; Who Stole the Keeshka?, a cine-seance to contact the other side.   The second half of the program will feature experimental musicians Reel Change creating live scores for films. Reel change is composed of SF Bay Area musical luminaries Doug Carroll (cello), Tom Nunn (inventions), Andrew  Voigt (winds) and David Michalak (lap steel). Films with live scores include Regenbogen, an animated finger-painting using vaseline and lame’ as materials; Not Quite Right, an expressionistic tale a man creates the world he fears; Firefly, an animated look inside exploding embers and the groundbreaking film Meshes in the Afternoon by Maya Deren. Once A Face – (1982, 2 min) an animated portrait of the filmmaker from disheveled misfit to strangled yuppie as he entertains infamy and the unfortunate. “Been called crazy, a lunatic, a real bad case, Once a Face.” 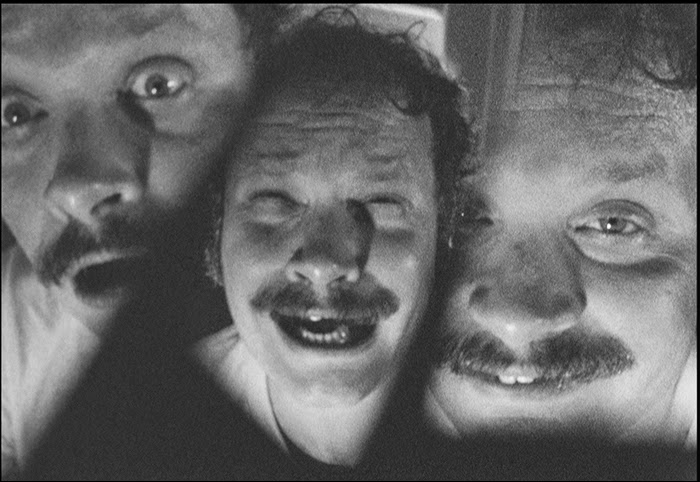 Life is a Serious Business (1983, 6 min) – Using the wisdom from a spoken word recording, “How to Overcome Discouragement”, an instructor coaches his former self out of depression. George Kuchar in dual roles as instructor and hopeless nebbish.

Who Stole the Keeshka? (CALLING W-A-2-E-J-V) (1993, 18 min) – a filmic séance. A tribute to my brother Jimmy and a quest for contact. A space will be left on the emulsion for an appearance.  Let’s hope the spirits are active tonight!

Inside-Out – (1996, 18 min) a dancer strives for physical, mental and spiritual balance while dancing away from his demons. The film features the Kate Foley Company as well as a soundtrack performed by the Clubfoot Orchestra.

Not Quite Right – (1987, 10 min) in this expressionistic tale a man creates the world he fears.

One of the most influential works in American experimental cinema. Maya Deren's non-narrative work been identified as a key example of the "trance film," in which a protagonist appears in a dreamlike state, and where the camera conveys his or her subjective focus. The central figure in Meshes of the Afternoon, played by Deren, is attuned to her unconscious mind and caught in a web of dream events that spill over into reality. Symbolic objects, such as a key and a knife, recur throughout the film; events are open-ended and interrupted. Deren explained that she wanted "to put on film the feeling which a human being experiences about an incident, rather than to record the incident accurately."

This program is dedicated to the memory of George Kuchar and Jimmy Michalak.


In the past 40 years filmmaker, musician and composer David Michalak has produced over 50 films and has presented his work at the Castro Theater, The Exploratorium, the Yerba Buena Center for the Arts and many more.  He has collaborated with musical stalwarts such as Andrew Voigt, Tom Nunn, the Clubfoot  Orchestra, J.A. Deane, Matt Brubeck and dozens of SF Bay Area musical experimenters.


Oddball films is the film component of Oddball Film+Video, a stock footage company providing offbeat and unusual film footage for feature films like Milk, documentaries like The Summer of Love, television programs like Mythbusters, clips for Boing Boing and web projects around the world.
Our films are almost exclusively drawn from our collection of over 50,000 16mm prints of animation, commercials, educational films, feature films, movie trailers, medical, industrial military, news out-takes and every genre in between. We’re actively working to present rarely screened genres of cinema as well as avant-garde and ethno-cultural documentaries, which expand the boundaries of cinema. Oddball Films is the largest film archive in Northern California and one of the most unusual private collections in the US. We invite you to join us in our weekly offerings of offbeat cinema.
Email ThisBlogThis!Share to TwitterShare to FacebookShare to Pinterest
Newer Post Older Post Home