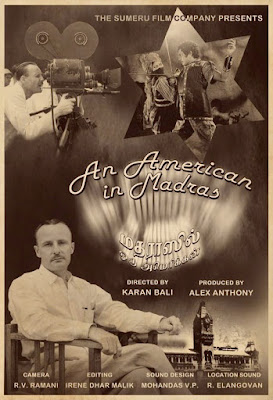 Oddball Films welcomes filmmaker Karan Bali for a screening of his recent documentary An American in Madras. This compelling documentary primarily traces the American-born filmmaker Ellis R. Dungan’s years in India. Born in 1909 and hailing from Barton, Ohio, Dungan studied cinematography at USC before departing for the shores of India on February 25th, 1935 intending to stay for 6 months but ending up staying for 15 years. Without speaking a word of the language, Dungan brought many technical innovations to the developing Tamil Film Industry of the 1930s and ‘40s, and infused a sense of professionalism into its filmmaking. Dungan directed the great Tamil superstar MGR's first film, Sathi Leelavathi, as well as famed Carnatic vocalist MS Subbulakshmi's most famous films, Sakuntalai and Meera. The documentary traces Dungan's Indian connection right up to 1994, when on a trip to India, the Tamil Film Industry felicitated him in Chennai for his contribution to its development, a good 43 years after he had left India. The winner of 3 Indian Documentary Producers' Association (IDPA) Awards, this film will be presented by the filmmaker Karan Bali in person, all the way from India!  Early arrivals can delve into the exciting world of Bombay Movies (1977), an inside look at the wild and extravagant world of Bollywood films in the 1970s. 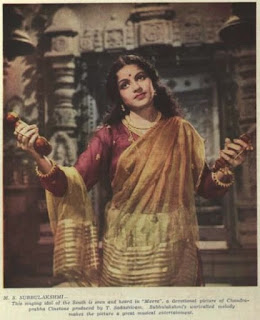 For a Clip of Meera: https://www.youtube.com/watch?v=ksqMGF5bX0w

About Ellis R. Dungan:
An American cinematographer, born in Ohio on May 11, 1909, an alumnus of University of Southern California’s first batch of film students comes to India on the invite of a fellow USC mate, ML Tandon, in 1935 to see what he can do in the Indian film Industry. Intending to stay in India for about six months to a year, he stays behind for a decade and a half, makes several Tamil films, introduces the great MGR as an actor and directs MS Subbulakshmi’s most celebrated film, Meera (1945) as well as the seminal MGR hit Manthiri Kumari (1950) among others, before returning to USA! The man was Ellis R Dungan. 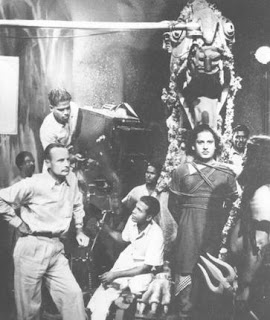 After arriving in India and informally assisting Tandon on the Tamil film Bhakta Nandanar (1935), Dungan’s first film in India was Sathi Leelavathi (1936), based on SS Vasan’s novel. Though reasonably successful in its time, it is chiefly remembered today as the film that introduced MGR to Tamil audiences. It was however with Iru Sagodarargal (1936) that Dungan became a top director in the newly developing Tamil film industry. The film is one of the earliest Tamil films based on a contemporary, social theme as against mythologicals and is a story about the conflicts and values of the joint family system. The film was shot in Bombay at Saroj Movietone and was a key film in Dungan’s attempts to create a more sophisticated cinematic language for Tamil films which otherwise were largely just photographed drama and nothing more. Dungan edited the film, drastically reduced the number of songs, made sure the comedy track was incorporated coherently into the film’s main storyline and also shot sequences outdoors wherever he could. The film was hailed as a major technical achievement in the Tamil cinema making even the Bombay film industry sit up and take notice.

Since obviously Dungan did not know Tamil, he hired interpreters who were known as ‘rush directors’ and were well-versed with both English and Tamil. He got the script translated for himself in English by dividing the action on one half of the page and the dialogues on the other. Even as Dungan concentrated on focussing on the actors’ performances, he understanding the importance of the spoken word in Tamil filmdom. He introduced the famed scenarist Elangovan with Ambikapathy (1937), Ponmudi (1949) remains one of poet Bharathidasan’s best known scripts while Manthiri Kumari was DMK leader M Kaurunanidhi’s first major literary contribution to cinema. 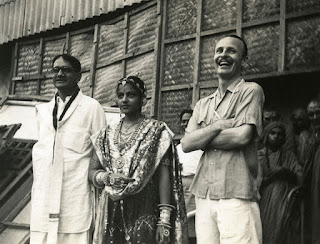 Meera (1945), is one of Dungan’s most well-known films and his favorite as well. The film starred famed Carnatic musician MS Subbulakshmi, who played Meerabai. Originally a huge Tamil hit, the equally successful Hindi version made a couple of years laterin 1947 had the great Sarojini Naidu introduce Subbulakshmi to a North Indian audience. The Hindi version premiere was attended by Lord and Lady Mountbatten and Jawaharlal Nehru among others. Her rendering of Meera Bhajans in Hindi remained for years the definitive version of Meerabai’s immortal lyrics.The Tamil version is known for some of novelist Kalki’s best work as a lyrics writer, in particular the song Katrinile Varum Geetham. It is said that Dungan and his cinemtographer used a mould of Subbulakshmi’s face and shot it at various angles with different lighting techniques. After viewing the results, they chose the best ones to create Meera’s ethereal, angelic beauty. The scene where a young Meera changes into adulthood through the songs, Nanda Bala En Manala (young Meera) and Murali Mohana (adult Meera) with an interlude piece in between to show the passage of time remains much admired even today as does the sequence showing the spread of the popularity of Meera’s songs across the country. 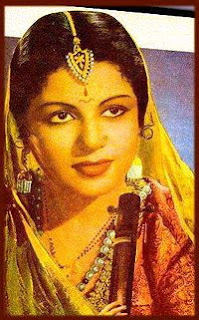 Dungan returned to the States due to personal problems with his wife, Alice. He, however, came back to India for the Indo-US co-production, The Jungle (1952), starring Rod Cameron, Marie Windsor and Caeser Romero, on which he was associate producer,. The film was even dubbed into Tamil as Kaadu (1952)! After this, Dungan continued to revisit India occasionally as 2nd unit photographer for Harry Black (1958) and Tarzan Comes to India (1962) or directing documentaries with an Indian backdrop. He was given a hero’s welcome and felicitated by the Tamil film industry on his last visit to India in 1994.

In America, Dungan formed Ellis Dungan Productions and made documentary shorts, industrial films and the like for nearly two decades from 1963 onwards. His last film, Josiah Fox: Architect of the First US Navy (1987), was a tribute to his great, great grandfather, a naval architect, who designed the very first ships of war for the American Navy. Dungan passed away in Wheeling, West Virginia in the United States on December 1, 2001. He had lived there since 1958 once he returned to America. 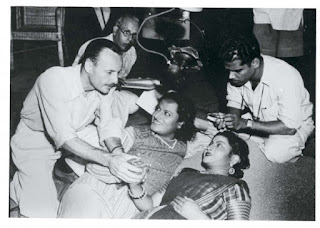 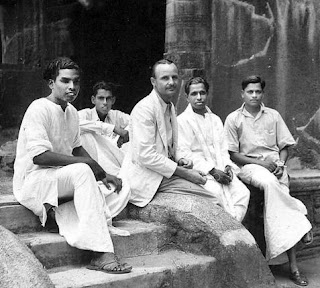 Karan Bali (Lawrence School, Lovedale, 1986, St. Xavier's College, Mumbai, 1989) graduated from the Film & Television Institute of India (FTII), Pune, with specialization in Direction in 1993. With Mumbai as his base, he has been making mainly documentaries besides being first assistant director on two feature films, Everybody Says I’m Fine and Matrubhoomi - A Nation Without Women. He teaches filmmaking and is also the co-founder and content-in-charge of Upperstall.com, an analytical portal on cinema of the sub-continent. An American in Madras is his first feature length documentary. 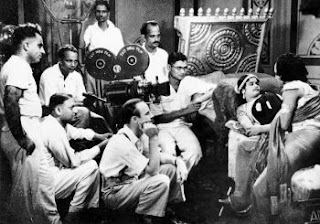 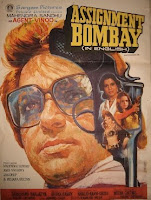 Bombay Movies (Color, 1977, 16mm)
The entire output of the American film industry is the merest trickle in comparison with India, where the original Moguls release many times more films each year than the Americans can ever dream of. Studios in Bombay’s Hollywood, Bollywood, churn out a smorgasbord of musicals and exploitation films on a daily basis, serving the needs of India’s vast moviegoing public. Follow mega-star Vinod Khanna as he introduces American audiences to cinema, Indian-style.
Email ThisBlogThis!Share to TwitterShare to FacebookShare to Pinterest
Newer Post Older Post Home