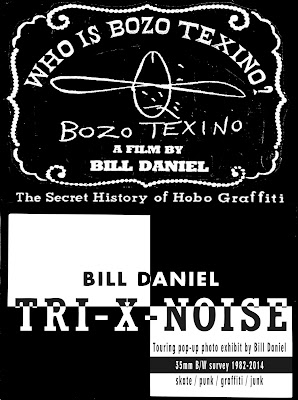 Oddball Films welcomes photographer and filmmaker Bill Daniel to our Cinema Soiree Series, a monthly event featuring visiting authors, filmmakers and curators presenting and sharing cinema insights and films. Daniel will be here in person, screening his documentary Who is Bozo Texino? chronicling the secret world of hobo graffiti artists, as well as presenting his pop-up punk photo show Tri-X Noise featuring 30 years of underground photography. Ride the cinematic rails with Daniel's film Who is Bozo Texino? a 16-year chronicle of the search for the source of a ubiquitous and mythic rail graffiti— a simple sketch of a character with an infinity-shaped hat and the scrawled moniker, “Bozo Texino”— a drawing seen on railcars for over 80 years. Daniel’s gritty black and white film uncovers a secret society and it’s underground universe of hobo and railworker graffiti, and includes interviews with legendary boxcar artists Colossus of Roads, Coaltrain, Herby, and The Rambler.  Before the screening, tour Daniel's Tri-X Noise, a pop-up photo show comprised of 30 years of 35mm photographs beginning with the early 80s punk scene in Texas, featuring all of your favorite old school punk bands. This exhibit, all non-digital darkroom prints, charts a path starting with punk shows in Texas, and crawls through various subcultures from the 90s graffiti scene in San Francisco, freight hopping scenarios, art openings in Los Angeles, house shows in Louisiana, generator shows on the Monongahela River, etc... all seen through Daniel's unique, spelunker flash-lit vision. These shows are all one-night pop-up site-specific events, with a free-standing “gallery” -- a free-standing wall that stands in the middle of a space, with photos on both sides. Plus! Between the photo show and the film, Daniel will be speaking about his creative and migratory practices and we'll be screening the 16mm traveling carny documentary Circus Nomads (1975) from the archive. 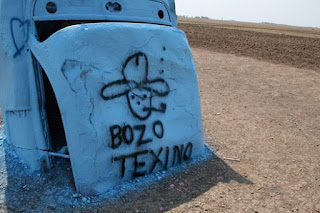 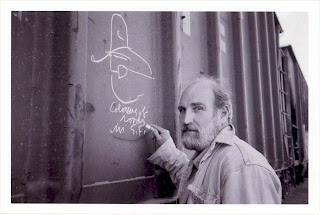 Shooting over a 16-year period, Bill Daniel rode freights across the West carrying a Super-8 sound camera and a 16mm Bolex. During his quest he discovered the roots of a folkloric tradition that has gone mostly unnoticed for a century. Taking inspiration from Beat artists Robert Frank and Jack Kerouac, the film functions as both a sub-cultural documentary and a stylized fable on wanderlust and outsider identity. “I was drawn to the subject by the universal graffiti impulse and the classic, corny notion of freight train blues escape.” – BD. 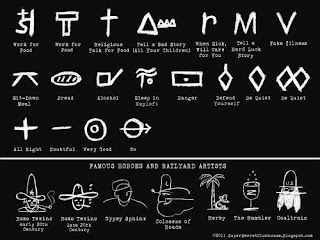 Who is Bozo Texino? is a film on the 100-year-old tradition of hobo and railworker graffiti. The project is the result of a 20-year study of “monikers “ and is fabricated from hours of 16mm and super 8 film, most of it shot on freight trips across the western US. The film includes interviews with some of the railroad’s greatest graffiti legends: Colossus of Roads, The Rambler, Herby (RIP) and the granddaddy of them all, Bozo Texino. The film also catches some of the socioeconomic history of hobo subculture from its roots after the Civil War to the present day. Included are interviews with tramps that Daniel encountered in his travels. The range of the interviews, and the film’s style deal with both the clichés and the harsh realities of tramp life. In researching hobo culture Daniel found the written histories fraught with myth, and was initially frustrated by the apparent lack of verifiable truth to much of the lore.


"At some point in the research, and in the filming, I had to give up on the idea of being able to tell every story down to the detail. One of my initial impulses was to create a highly resolved document that would allow people in the future to see exactly what this culture was like. Impossible enough. But at the same time I was painfully aware that to broadcast these discoveries would alter or wreck the innocence and freedom that was there. Gradually, I realized that to report on freight train culture I should just acknowledge this mythologizing that permeates the culture and adopt that as an essential part of my approach. But the difficulty was, at the same time, to present this purely documentary material that I earnestly want to be appreciated and preserved. And no matter what the disappointment might be in finding the lonely reality behind a particular myth or graffiti, there is a mystery, or truth, that will always evade the documentarian and the audience." – Bill Daniel 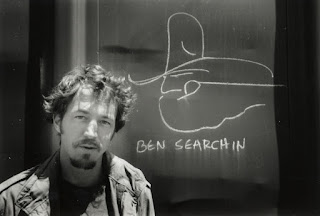 About Bill Daniel:
Texas-born, San Francisco exiled, and confirmed tramp, Bill Daniel continues to experiment with survivalism and bricolage in his attempts to record and report on the various social margins he finds himself in. Currently based on the Texas gulf coast, Daniel divides his time between Texas and touring.
Daniel's work has received awards from Creative Capital, Film Arts Foundation, The Pioneer Fund, Texas Filmmaker Production Fund, the R & B Feder Charitable Foundation, and The Western States Media Alliance. He was a Wattis Foundation artist-in-residence at the Yerba Buena Center for the Arts, where his installation "Souls Harbor" was exhibited in Dec. In 1999 he was in-residence at The Headlands Center for the Arts where he produced several multi-projection 16mm film installations, including "Trespassing Sign" in collaboration with the late Margaret Kilgallen. 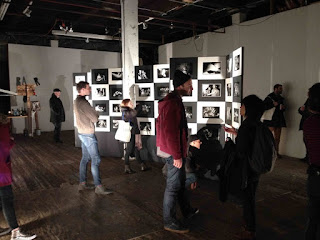 In 2001 his hobo campfire installation "The Girl on the Train in the Moon" was included in "Widely Unknown" at Deitch Projects in New York. A veteran of the touring circuit, Daniel has programmed, booked and exhibited several mobile art shows. In 1997-98 he curated a weekly screening series, Funhouse Cinema, in Austin, that also weekly screened in Houston and San Antonio. Daniel is also recognized for his work as cinematographer and editor for filmmaker Craig Baldwin. Other endeavors include zines--contributing photography to The Western Roundup, a punk fanzine in 1981-82 designed by Michael Nott, and publishing/editing Detour, a situationist journal, in 1986. He is also the creator of an experimental sports league, The Texas Gas-Powered Leaf Blower Hockey Association. 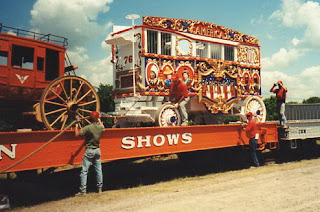 Circus Nomads (Color, 1975)Australian documentarian Ivan Gaal goes on the road with an out-of-the-ordinary family of performers. As we all know the circus travels with everything under the big top and more. This film profiles the colorful mood, the magic and associated hardship of the circus world and its performers. Gaal captures dancers atop horses, elephant stunts, clowns farting fire, and trapeze artists, but also some of the ordinary moments between routines for the real people that travel from town to town to take the magic with them. 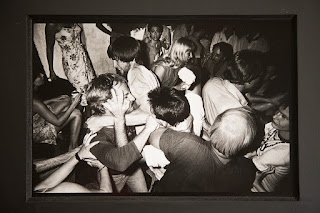