Oddball Films proudly presents PAST FUTURE NOW! Films from the PAST have been selected by curator/artist Ashley Lauren Saks, that are about the FUTURE, which is NOW. Beginning with these 1970s and 80s film clips selected from the Oddball Film Archive (San Francisco) selected artists created video reactions/responses to them. This delicately curated program is meant to take the viewer through a journey from the Past to the Present to the
Future and back again.

Future Shock, 1972 // A documentary film narrated by Orson Wells, based on
the Futurist book by Alvin Toffler.
Robotics: the Future is Now, 1984 // Hosted by William Shatner
Computer Dreams, 1989 *VHS // An anthology of computer graphics and
digital effects.
Visions Of The Future, 1970s // A 3 part film montage by Richard Whittaker
involving predictions for future lifestyles, juxtaposed against “evil
environmental horrors of today.”
Signal Syntax, 1983 // An amateur film short about “death by computers”
Ethics in the Computer Age 1984 // Dramatic vignettes addressing the
consequences of software piracy and hacking. 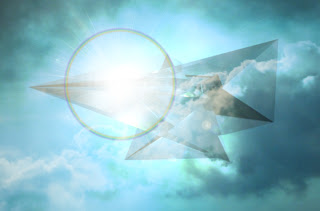 "An A.I. prototype is beamed to Earth to gather data concerning a warp core rupture. It
uses advanced devices and subconscious associations to analyze the flow of the
multiple dimensions of this planet."
www.subtranxa.com 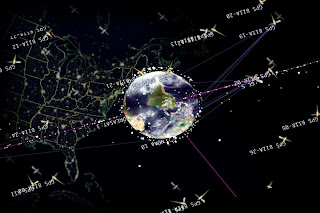 “This film explores the construction of idealized worlds through the advertising and
propaganda films of the time, and traces the collapse of a collective dreaming space.”
--Jeanne Finley
www.finleymuse.com 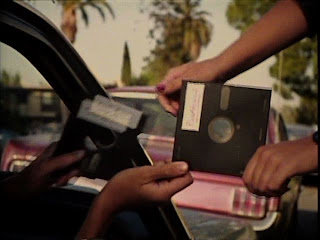 “We re-examine the didactic lessons of the source material in light of the technological,
cultural, and legal developments that have occurred in the intervening years, and skewer
the supposed benevolence of corporate-sponsored educational propaganda.”
--Dan Gilsdorf & Bean Gilsdorf
www.dangilsdorf.com
www.beangilsdorf.com

Sasha Krieger //
Film: Visions Of The Future: Part 2
Video: Memories of the Future 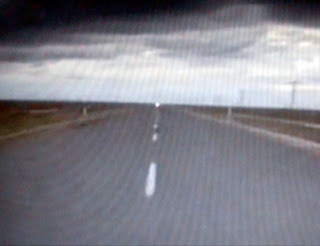 "Exploring the automobile as a idealistic and flawed embodiment of modernist ideals.”
--Sasha Krieger
www.sashakrieger.com 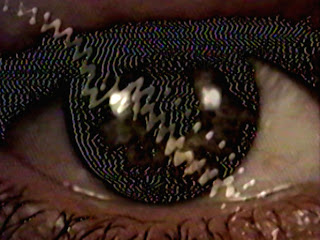 “Audio and video signals are processed through a "past-futuristic" circuit-bent analog
video modulator to create esoteric by-product layers that compound the source material
with new artifacts not of this world.” - Christine Lucy Latimer
http://vimeo.com/christinelucylatimer 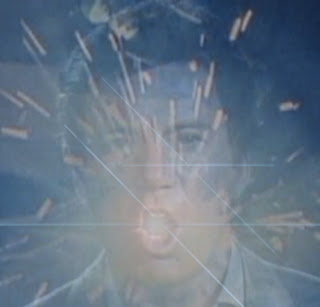 "They tell this tale of its foundation: men of various nations had an identical dream."
-- Italo Calvino
www.functionmachine.org 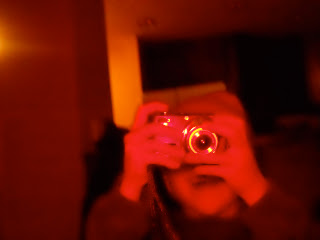 “The infinite creative spirit of our youngest is the best response I can find to the
doomsday prognosis 'futureshock' leveled at my generation. May they exceed and
deeply contradict Alvin Toffler's worst fears.” – Ranu Mukherjee 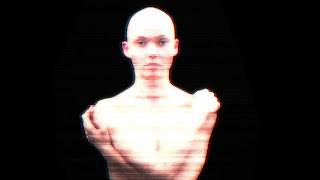 "Let's take a look at four generations living together."– From Four Generations
http://dougisfamous.com 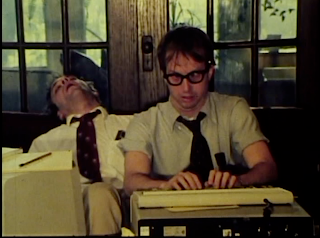 "Another violent death at computer keyboards has occurred.” –From Signal Syntax