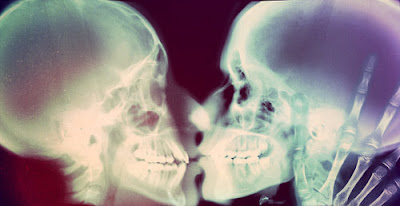 Oddball Films and guest curator Hila Avraham present A Touch of Touching. An evening of touching, brushing, fondling, caressing, and rubbing these films shows that cinema can be as much about grazing as it is about gazing. From sensual coition, to playing in the sand, to discovering textures with your bear toes, this program’s highlights include: Scott Bartlett’s famed and highly-tactile Lovemaking (1970); Fur Coat Club (1973), a cheerful tale of two girls playing a touch-the-fur-coat game; Sandman (1970), a curiously palpable sand animation; the instructional Communicating With Deaf and Blind People (1964) that introduces five methods of communication through touch; and concludes with Discovering Textures (1979) and Toes Tell (1969) that celebrate the richness and joys of feeling multiple and infinite textures. You’re invited to be touched! 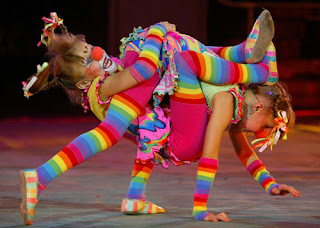 
The famed experimental film by film-pioneer Scott Bartlett is a delicate and arousing treatment of lovemaking. Stylistically restrained, it creates a lush and layered flow of optical and auditory information. Lovemaking is an imaginative, suggestive and non-clinical evocation of the highly-tactile act of making love. 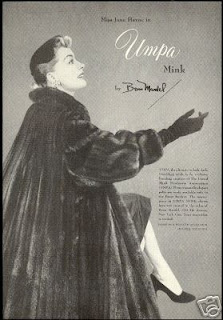 Go ahead, feel my furry fur coat! Celebrating the sheer enjoyment of touching, this film features two girls enjoying an original game of feeling fur coats: whoever touches most—wins! They stalk people wearing furs on the streets and keep score of successful ‘touches’ until something goes wrong…

The Most Important Person: Touch (1972, color)
How does it feel when everything you touch breaks?

Sandman (1970, color)
A sand animation film. The sandman goes to bed and drifts off to dreamland. Feel the bear fingers playing in the sand in this film by Academy Award winner and Sesame Street animator Eliot Noyes.

Communicating With Deaf and Blind People (1964, B&W)
While most of us use our senses of hearing and seeing to communicate, some among us have to rely only on their sense of touch. This instructional film demonstrates five different methods of communicating with a blind-deaf person. 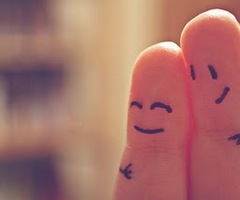 Discovering Textures (1979, color)
A colorful cinematic exploration of the countless surfaces that surround us. Look closely and see how form gives way to pure texture.

Toes Tell (1969, color)
Toes traipse across the screen to sounds of 1960s psychedelic music. Fredric Goodrich’s film is a veritable feast of grazing.


Curator's bio:
Hila Avraham holds a Masters degree in Film Studies from Tel Aviv University. She is currently a Curatorial Intern at Pacific Film Archive, as well as an intern at Oddball films. In addition she is part of the exciting San Francisco Participatory Archives Group.
Email ThisBlogThis!Share to TwitterShare to FacebookShare to Pinterest
Newer Post Older Post Home