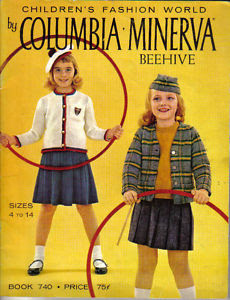 Oddball Films and guest curator Lynn Cursaro present Pop! Goes the Classroom: School Films in the Age of Groovy. Many 1960’s sensibilities trickled down to the educational films of the 1970s - with wild and beautiful results. Facts and dates gave way to concepts, color and action. Narration-free documentary shorts, such as Night People’s Day (1971) and Pier “73” (1970s), provided more than just information about hidden workplaces, they gave students room to observe. Music was a natural subject here: Crash, Bang, Boom (1970), an early seventies oddity, proved that “school” plus “band” could add up to "far out", while What is Rhythm? (1975) wants us plugged into the tempo of everything. Cans (1970) salutes the humble tin’s ubiquity and disposability in this DIY mini-doc. Basic Body Movement (1969) finds its charm in the disconnect between in vivid visuals and the laughable authority voiceover; and the unforgettable Toes Tell (1969) shares the hippie-dippy odyssey of a girl and her curious barefeet. There’s MORE! Home-baked POP-centric gingerbread will be among the complimentary treats from the curator’s kitchen! 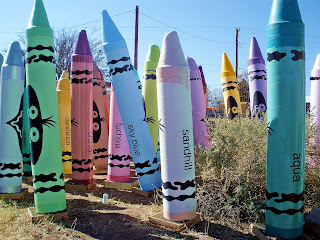 Toes Tell (1969, color)
One girl, two feet, ten toes . . . and so much to explore. These little piggies venture forth unshod and ready for anything, be it fuzzy, squishy or sticky. Although this barefoot adventure was distributed by the folks at Encyclopedia Britannica, it’s loaded with free-wheeling hippie aesthetic. Must be seen to be disbelieved.


You must have heard: skipping over lines on the blacktop is fun and catch is
more challenging and exciting if you move farther away from your play partner!
Just because it’s obvious, doesn’t mean it’s not a dandy subject for film. Overly
analytical, this look at standard playground games balances its unneeded narration
with the brightness of Hula Hoops and Nixon era playwear. 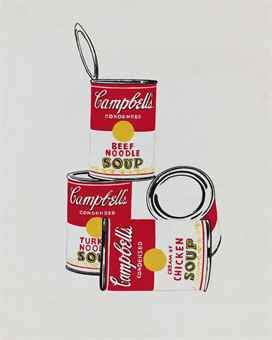 Crash, Bang, Boom (1970, color)
Watch pre-teen Woodstock wannabees get groovy! Music education films were a
perfect vehicle for schoolroom pop sensibility of the late 60s and early 70s. This
introduction to the world of percussion might have taken far out a bit over the
edge, thanks to its artfully annoying, anti-jingle theme tune “narration”, but that’s
what makes it an Oddball classic. From our pals at Xerox, this nugget is brought
back by POPular demand!

Cans (1970, color)
Mini doc meets DIY - completely narration-free! What could be more pop than the
tin can in all its glory? After all, the notion of cans as art was widely accepted by
1970, even by kids didn’t know who Andy Warhol was. From the factory all the
way to post pantry crafting, Cans packs a lot into its small package. Once you've
emptied them of baked beans and cling peaches, the real fun begins.

Night People’s Day (1971, color)
The look at the hidden workdays of nocturnal workers would be fascinating on its
own, but this narration-free film adds human-made sound effects! A chorus of
youngsters bloop, swish, crunch and whirl along as postal workers, produce market
jobbers, bakers and other moonlit tradesmen go about their workaday routines and
share their thoughts on their topsy-turvy workaday nights. 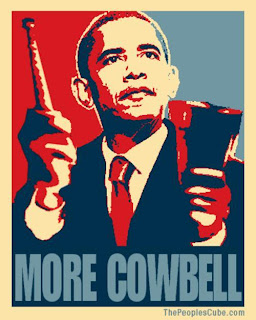 What is Rhythm? Don Sykes (1975, color)
It's everywhere this crazy stuff, giving a bit of order to work, play and even
the seasons. Although beat, tempo are explained and a variety of percussion
instruments are introduced, this freewheeling study of this film places visual
pleasure at its center.


Pier “73” (1970s, color)
A gritty tone poem to life on the Los Angeles waterfront. Quick cutting combined
with the sounds of man, machine and sea lend a dreamy quality to the rugged
subject. A wide variety of trades and vessels are shot in rich sunset hues with a
tight scores and a few psychedelic images thrown in to seal the groove appeal.

Plus! For the Early Arrivals!
Crayon (1964, color)
Crayon is not afraid to go-go-go outside the lines . . . with a cool vibraphone score!
Schoolroom auteur Stelios Roccos brings his vibrant style to an inspiring study of


amazing crayon techniques from coloring to encaustic and beyond.

About the Curator
Lynn Cursaro is a local film blogger. Over the past two decades, she has worked in research
and administrative positions a variety of Bay Area film organizations.