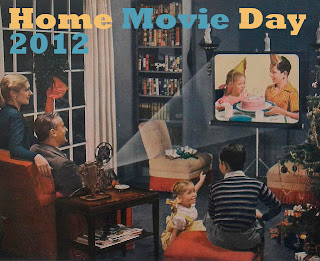 The San Francisco Media Archive and Oddball Films present Home Movie Day – Latino Home Movies celebrating the Mission and Chicano culture.  The event is being held in conjunction with the 10th Annual Worldwide Home Movie Day.  Members of the public are invited to submit their home movies, particularly films shot in the Mission. Bring your films: 8mm, Super 8, and 16mm home movies to SFMA where they will be inspected by HMD projectionists and shared with an enthusiastic audience in a day-long celebration of amateur filmmaking and home movie preservation.  As a special bonus, qualified films donated to the archive will be transferred free of charge and digital copies given to donors at a later date.  Throughout the day there will be a rare opportunity to view unique, amateur, and historic films from the SFMA collection.  At 8PM we feature a rare screening  of Latino films including: Polvo (2012) and Contemplando la Ciudad (2006) by Angela Reginato, Latino: A Cultural Conflict (Brian Lewis, 1971), San Francisco Excelsior: Low Rider Car Show  (1965), Bay Area News footage y mucho, mucho mas!  Drop in for an hour or stay all day...  it’s sure to be a delightful afternoon filled with film and refreshments! The evening with feature a special free program of special works. 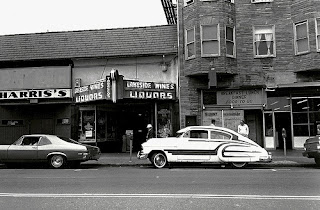 Polvo (Color, 2012)
The corruption and political unrest within 1970's Mexico City is unveiled in Angela Reginato's film, Polvo.  Through archival footage, family photos, and stills, she examines the disappearance of a foreign couple's son and questions the molding of one's memories through images and experience. Reginato's experimental style, coupled with poetic narrations, opens a forgotten story inside an infamous city. 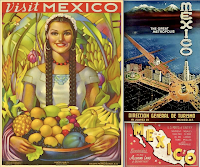 Contemplando la Ciudad (B+W, 2006)
Reginato's internationally screened, experimental short of a young girl who sings to a popular song in 1978 Mexico City. Through her singing, she is transported from her world into a journey of unknown time and space. 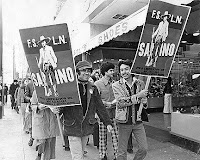 Latino: A Cultural Conflict (B+W, 1971)
Brian Lewis follows a Salvadoran youth in San Francisco's Mission District in the 1970s.  The clashes of dreams versus realities are seen through the eyes of the teenage Mauricio as he faces the high expectations for Chicano students within the Anglo-Saxon community.  To resist the ease and acceptance of a gang, or to struggle to fit into a society dominated by white privilege is an all too common choice for these young Hispanic-American students.

San Francisco Excelsior: Low Rider Car Show (Color, 1965)
See the sweat and muscle poured into tricked out low riders from the 60's. Parked within a schoolyard are more than just beautiful hot rods, they're well-oiled works of art! 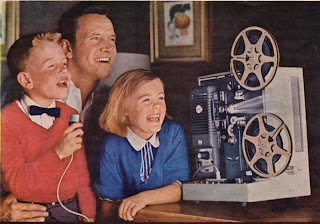 Home Movie Day was started in 2002 by a group of film archivists concerned about what would happen to all the home movies shot on film during the 20th century. They knew many people have boxes full of family memories that they've never seen for lack of a projector, or out of fear that the films were too fragile to be viewed. They also knew that many people were having their amateur films transferred to videotape or DVD, with the mistaken idea that their new digital copies would last forever and the "obsolete" films could be discarded. Original films (and the equipment required to view them) can long outlast any version on VHS tape, DVDs, or other digital media. Not only that, but contrary to the stereotype of the faded, scratched, and shaky home movie image, the original films are often carefully shot in beautiful, vibrant color—which may not be captured in a lower-resolution video transfer.

Home Movie Day has grown into a worldwide celebration of these amateur films, during which people in cities and towns all over meet their local film archivists, find out about the archival advantages of film over video and digital media, and—most importantly—get to watch those old family films! Because they are local events, Home Movie Day screenings can focus on family and community histories in a meaningful way. They also present education and outreach opportunities for local archivists, who can share information about the proper storage and care of personal films, and how to plan for their future. 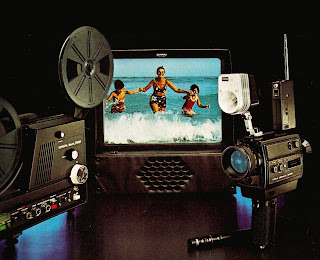