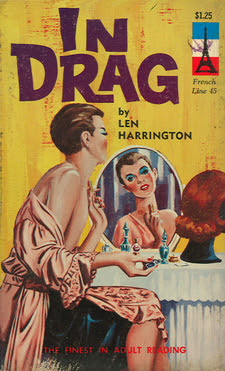 Oddball films presents Life's a Drag! a fabulous and glamorous evening of drag royalty featuring groundbreaking documentaries, campy drag fairytales and vintage San Francisco amateur footage, all from the 1950's and 1960s, when homosexuality and transgender issues were first coming to a head in American society.  Highlights include Behind Every Good Man, the low-key portrait of an African American drag queen in Los Angeles.  Black Cap Drag takes an in-depth look at two British drag performers in 1960s London as they discuss their lives and careers and sing a few Barbra and Marlene numbers along the way.  The camptastic Sinderella retells an age-old fairy tale with a cross-dressing twist for a new generation.  Amour Pour Une Femme is a quick stag-gag, with a dressing room full of lovely ladies, but they may not all really be ladies. With incredible costumery in the 1969 Halloween Show at the Levee from our very own San Francisco, and tons of other dragalicious bonuses!  Empowering and entertaining, you'll want this night to drag on forever! 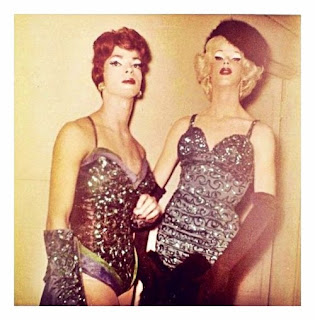 "You're born naked, the rest is Drag"
-Ru Paul Charles

Sinderella (B+W & Color, 1962)
This amateur film produced by "Lorelei" is a faithful reenactment of the Brother's Grimm Cinderella.. except with a handful of lovely drag queens playing all the parts. A rare document of the San Francisco drag scene in the early 60s, this gem is like a long-lost step sister to Jack Smith's  Flaming Creatures. Don't miss the amazingly cheezy production values, awesome wigs, and high-handed bitch slapping that blows Disney right out of the water. Poor Sinderella's hair gets a fabulous makeover when she's transformed!  In B+W and color. 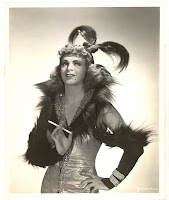 Black Cap Drag (Color, 1969)
It's London, 1969 and the world is in full groovy swing.  At the New Black Cap, two performers steal the show, and reveal themselves and their stories to the viewer.  Full of heart as well as humor, fun and fabulousness, Black Cap Drag is a remarkable document of two men who can't wait to get dressed like Barbra and Marlene. 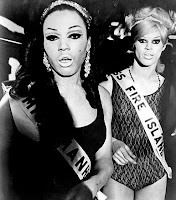 Plus!  Tons of Vintage San Francisco Footage and a few more fabulous surprises!